The officers were attempting to prevent a suspected drunk driver from driving off when the suspect ran over one of the officers. 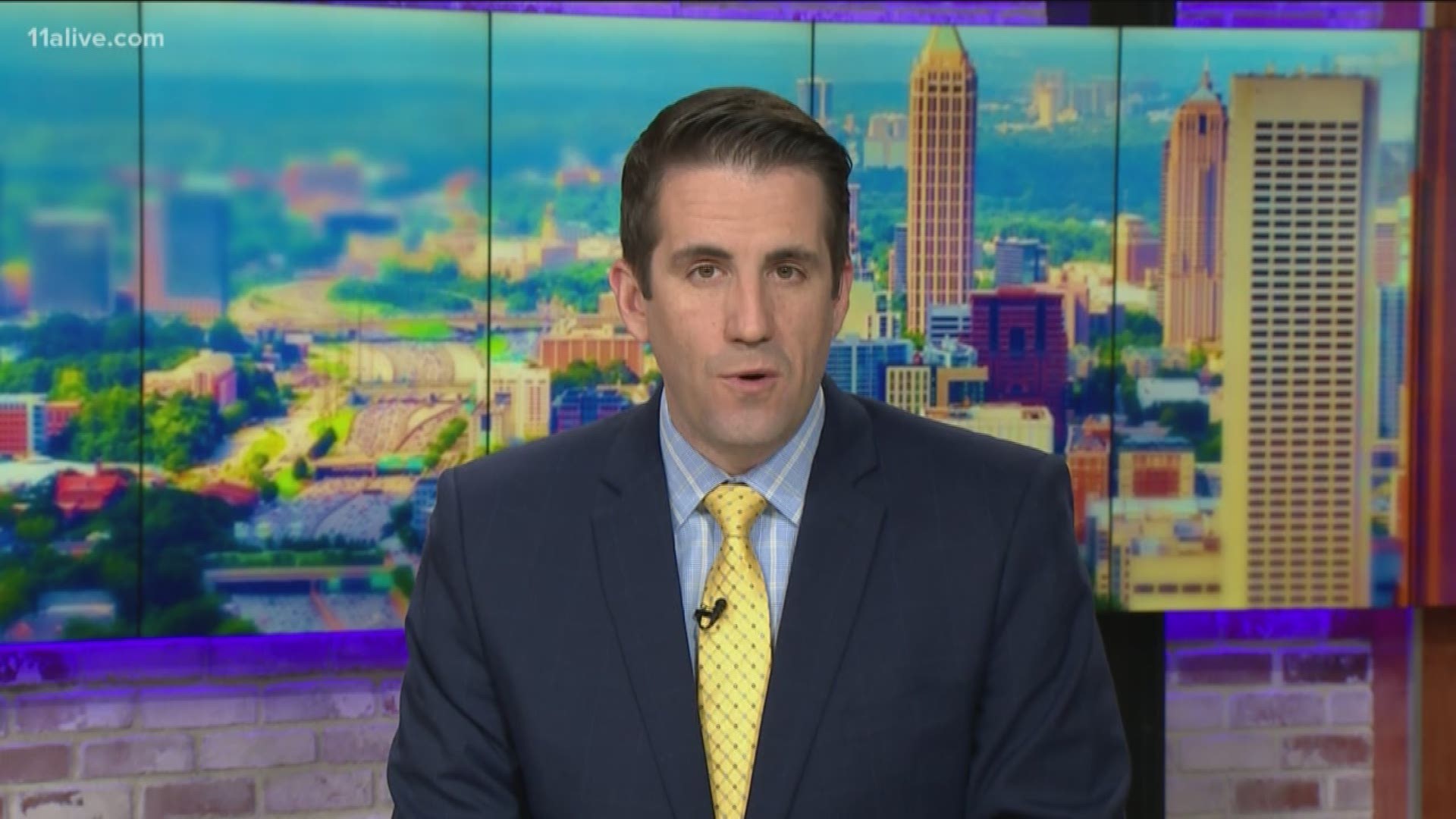 According to Gwinnett Police Cpl. Joseph Brewer, it happened at about 2:30 a.m., outside the Chiquititas Lounge in the 4600 block of Jimmy Carter Boulevard.

Brewer said the two were trying to stop a man from driving because they believed the driver was intoxicated.

The suspect was driving a van at the time, Brewer said. He backed up his van, knocking a Gwinnett Police lieutenant to the ground, then, pulled forward, running over the officer on the ground.

According to Brewer, the van was found by officers in a nearby residential area. The suspect ran off on foot, he said, so police established a perimeter and brought in K9 officers to assist with the search.

The suspect was found a short time later and taken into custody, Brewer said.

Possible charges for the suspect, who investigators said was being uncooperative, include felony obstruction, aggravated assault, and fleeing-and-eluding.