The body was found near the intersection of Satellite Boulevard and West Liddell Road. 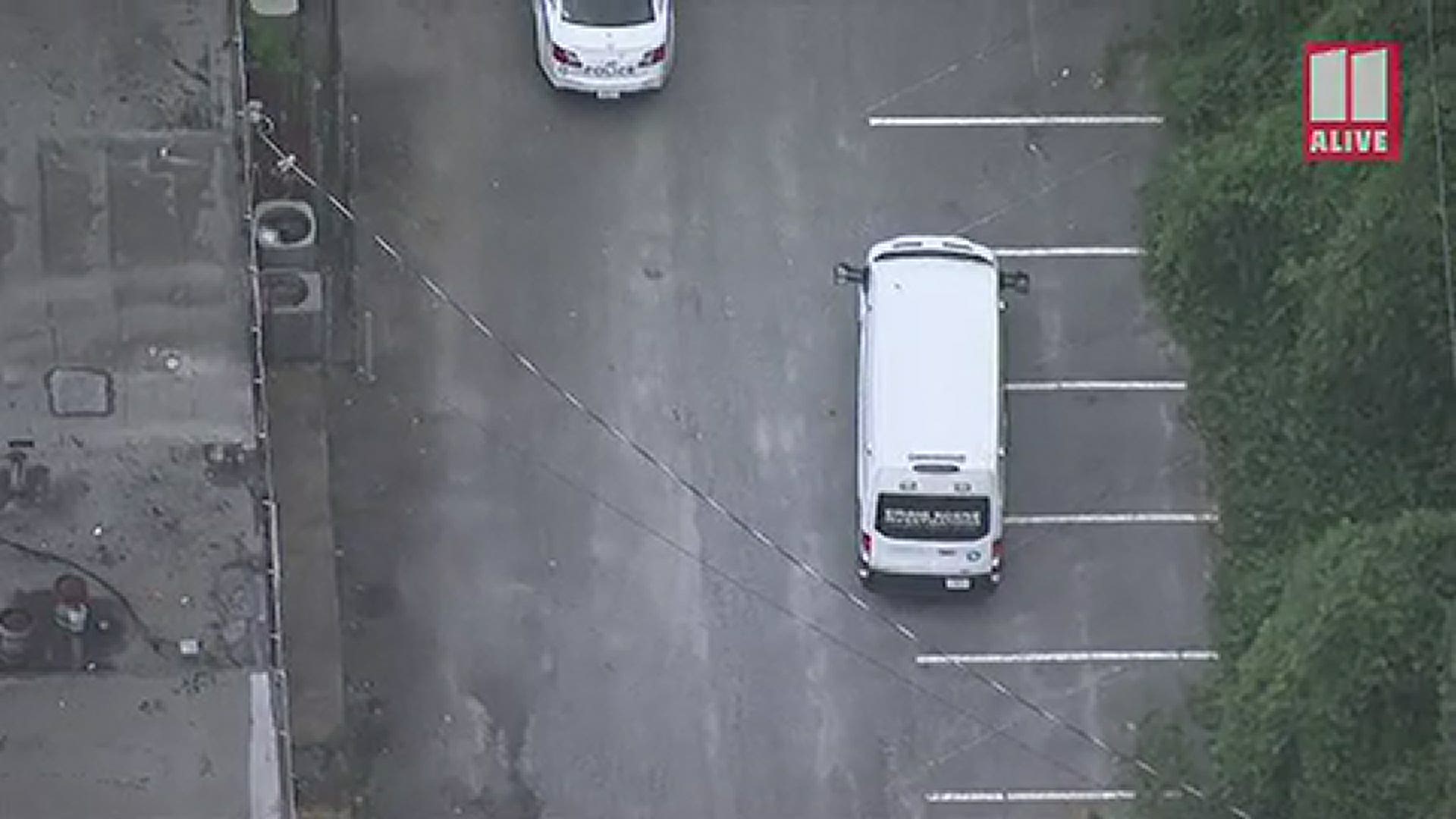 DULUTH, Ga. — UPDATE: In an update, the Gwinnett County Police Department has ruled the incident a homicide and have identified the victim as Raul Zapata-Garcia. Authorities believe the 47-year-old "was shot at least one time".

Detectives are releasing photos of the victim just prior to his death in hopes that someone recognizes him and can provide more information on this case. The below photos were taken at a convenience store prior to the murder.

At this time detectives are working to find more information on this case. They are urging anyone who may have information about Zapata-Garcia to come forward. Witnesses and tipsters can contact the police department directly or remain anonymous by contacting crime stoppers at the phone number listed below.

The Gwinnett County Police Department is investigating a burned body that was discovered near a busy intersection in Duluth.

The man was found Monday morning near Satellite Boulevard and West Liddell Road behind a Marathon gas station, according to police. Police say that a person walking in the area found the man and called police shortly after 11am.

Police are investigating it as a suspicious death. No other details have been released at this time. 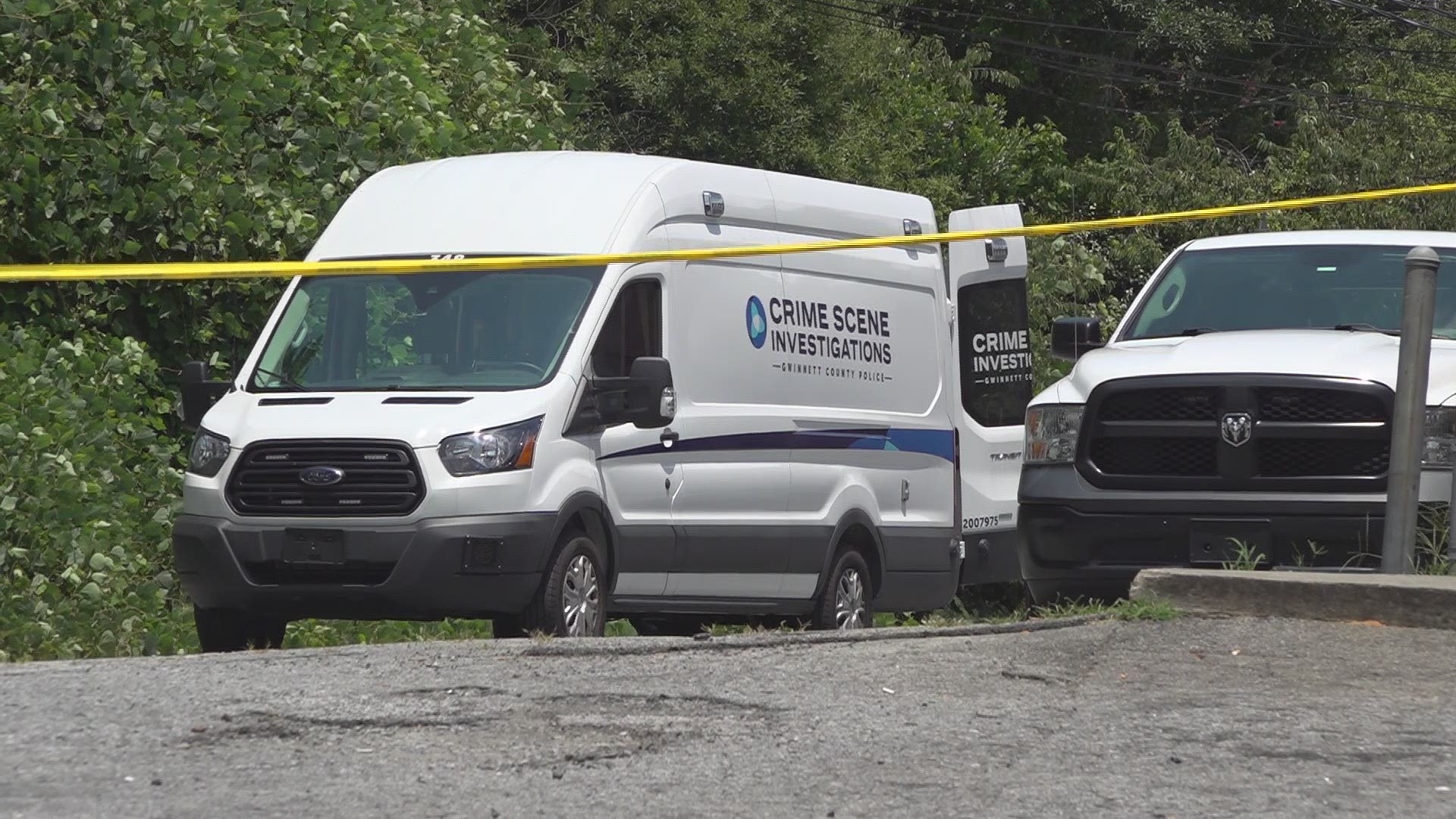 11Alive SkyTracker showed authorities behind a Marathon gas station in the wooded area behind a dumpster.

Guidance for masks in schools varies widely across US states