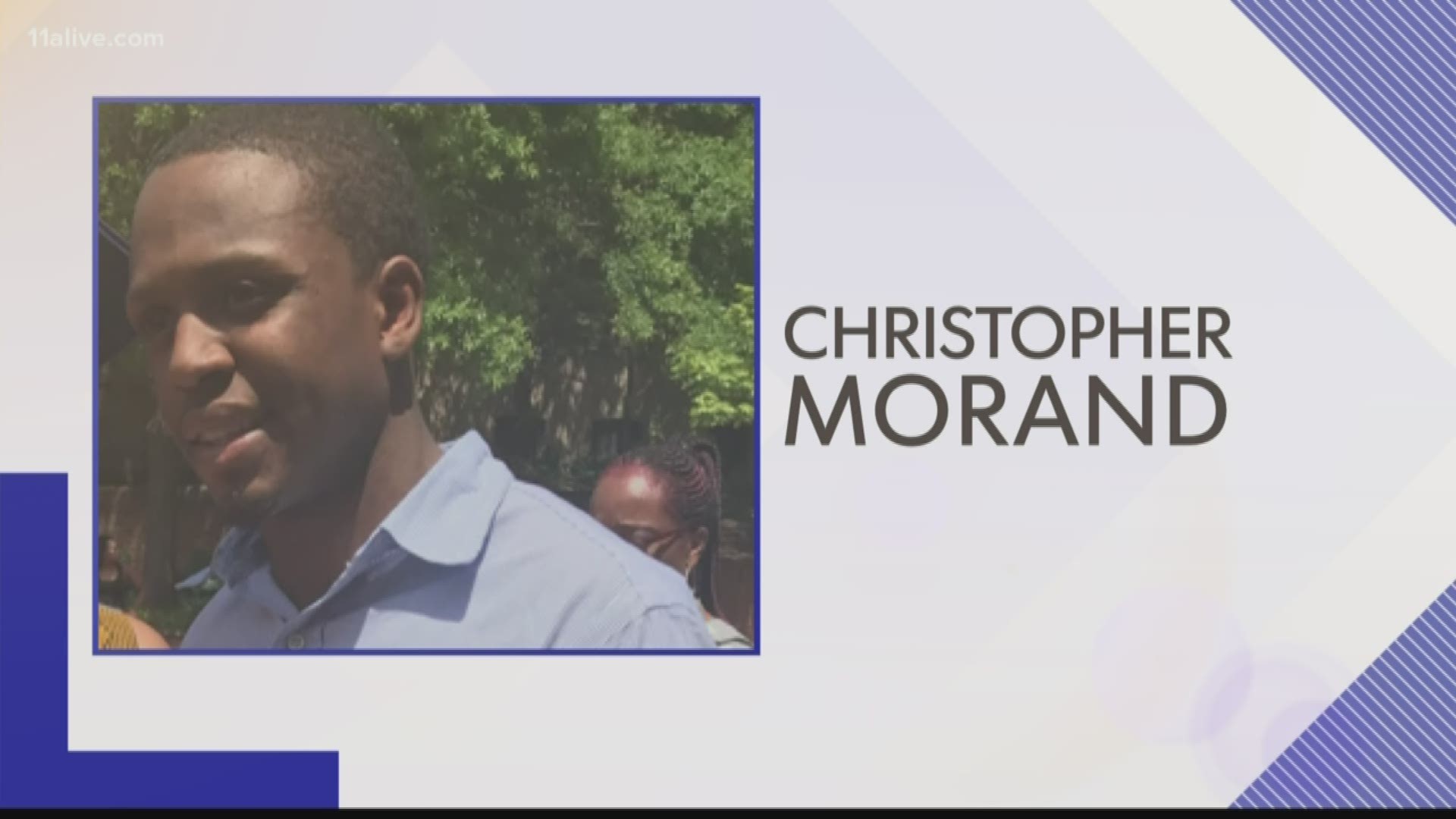 SUWANEE, Ga. — The Gwinnett County Police Department is actively investigating a homicide, they said on Tuesday afternoon, after receiving "credible information" that a person was shot.

The body of 20-year-old Christopher Morand was found inside at the home located at 528 Taylor Road, police said.

Detectives responded to the scene and received information from multiple people that a party took place at the residence the night before.

Police said those witnesses provided detectives with information that the victim was shot after getting into an altercation with other people who were attending the party.

They said there is a history of incidents at the house, but would not elaborate further.

The victim's mother told 11Alive News that she learned about her son being shot hours after the incident occurred.

"We didn't know about it until someone called my daughter, who is in Washington, D.C. Then, she called us."

Morand also said that she wants her son's killer to be brought to justice.

Detectives are continuing to process the crime scene and speak with witnesses. Anyone with information about this incident or the party is being asked to contact police through Crime Stoppers at 404-577-8477.

Warrant: Child soiled pants, teacher made him sit in it for two hours to 'prove a point'