They said there was a domestic call at the home where the suspect barricaded himself inside. 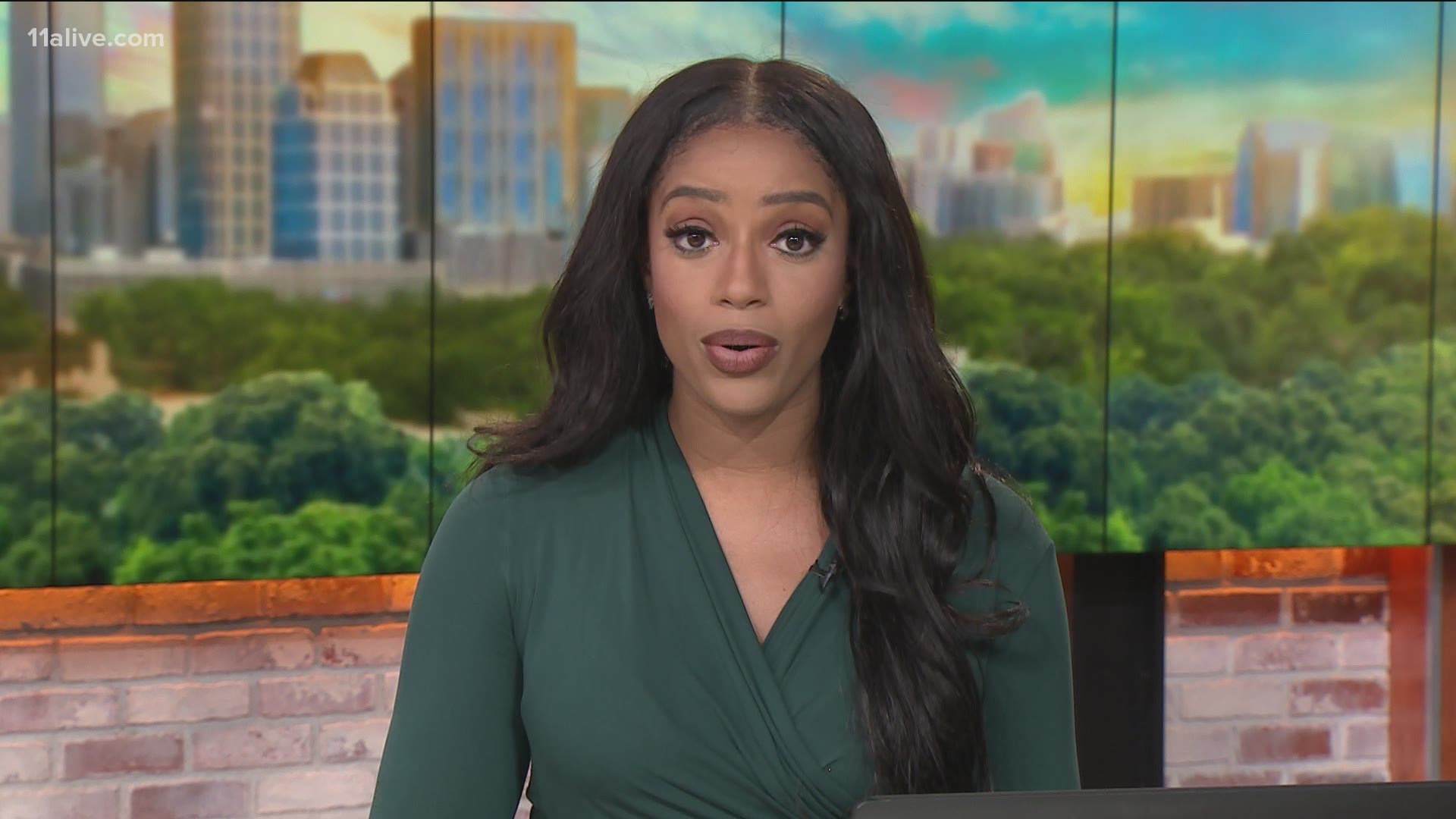 LAWRENCEVILLE, Ga. — Gwinnett County Police Department's SWAT team was on the scene for several hours at a home near Lawrenceville on Tuesday morning.

Police said there was a domestic call at the home where the suspect barricaded himself inside and has since surrendered without incident.

Cpl. Ryan Winderweedle said he doesn't believe there were any hostages or shots fired. He said he believes the original call came in after midnight.

It took place off Caboose Court.