A 34-year-old man is facing multiple charges after a two-vehicle crash that left his son dead on Georgia 385. 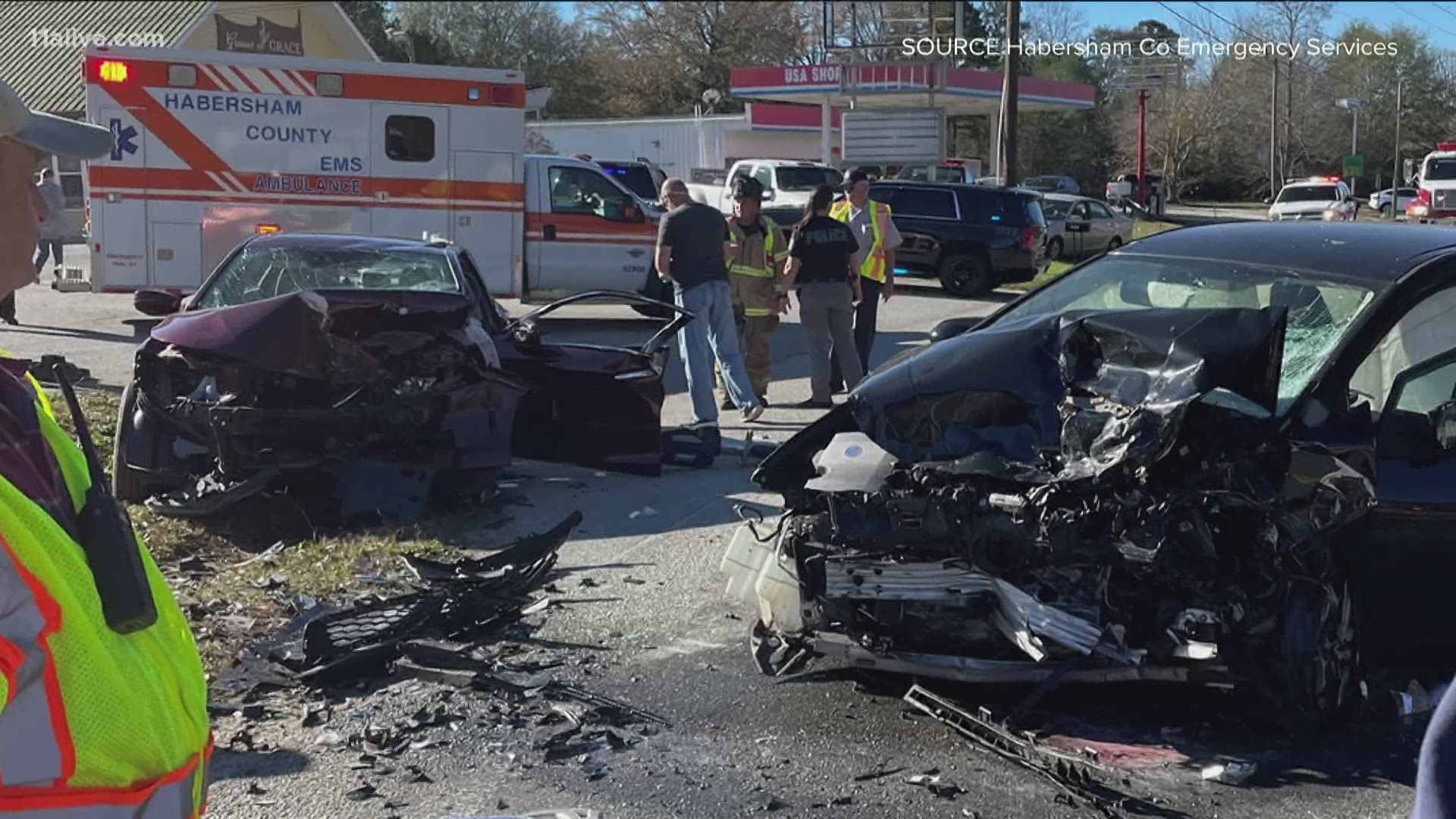 CLARKESVILLE, Ga. — The Georgia State Patrol said a 34-year-old Mount Airy father is facing multiple charges following the death of his 5-year-old son after a wreck in Clarkesville on Monday morning.

According to Franka Young with the GSP's Public Information Office, Gregory Thompson was driving a 2016 Toyota Prius south on Georgia Highway 385 at about 9:40 a.m.

Young said that when Thompson drifted across the center of the highway and into oncoming traffic, his Toyota struck a 2015 Honda Accord, that was being driven by a 78-year-old.

According to Young, Thompson's 5-year-old son was killed, and both drivers were hurt in the crash. The drivers were both taken to Habersham Medical for treatment of their injuries.

Young said that Thompson was charged with 1st-degree homicide by vehicle, DUI, driving on the wrong side of the roadway, safety restraint violation involving a child under the age of 8, serious injury by vehicle, failure to maintain lane, driver to exercise due care, and endangering children under the age of 14 while driving under the influence.