Police believe the victim was the target of a robbery attempt. 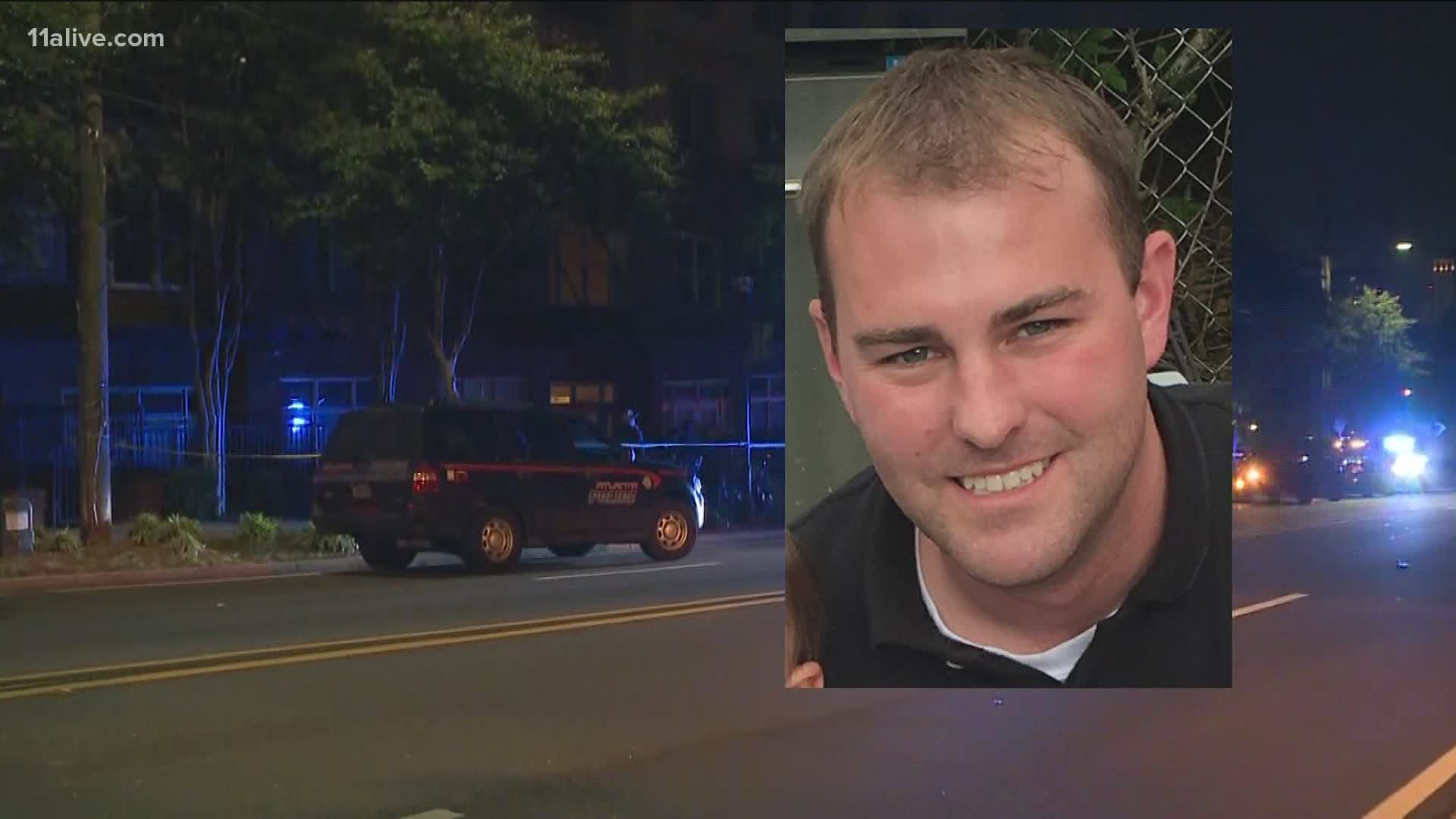 ATLANTA — A 15-year-old has been arrested in connection with an Atlanta murder investigation. Now, Atlanta Police are searching for additional suspects in the case.

Police said a witness saw two people in a blue or gray vehicle yell “get him!” during the shooting.

Officers said an extensive investigation led them to identify suspects in the case and obtain warrants for felony murder. Police believe Humes was the target of a robbery attempt.

An online fundraising campaign created one week ago describes Humes as a 35-year-old who was "fun, genuine, caring and loved by so many people." The GoFundMe page claims that he was walking home after being out with friends.

"Under normal circumstances Kevin would have called for an Uber but instead chose to walk given the current Covid pandemic. He was attacked less than a mile from his home," the page reads.

APD told 11Alive that tips from Crime Stoppers tips were instrumental in assisting their investigation. The 15-year-old was taken into custody on May 23. More arrests are expected.