Employee killed in Gwinnett while trying to defend against armed robber

The victim was later identified as a retired sheriff's deputy 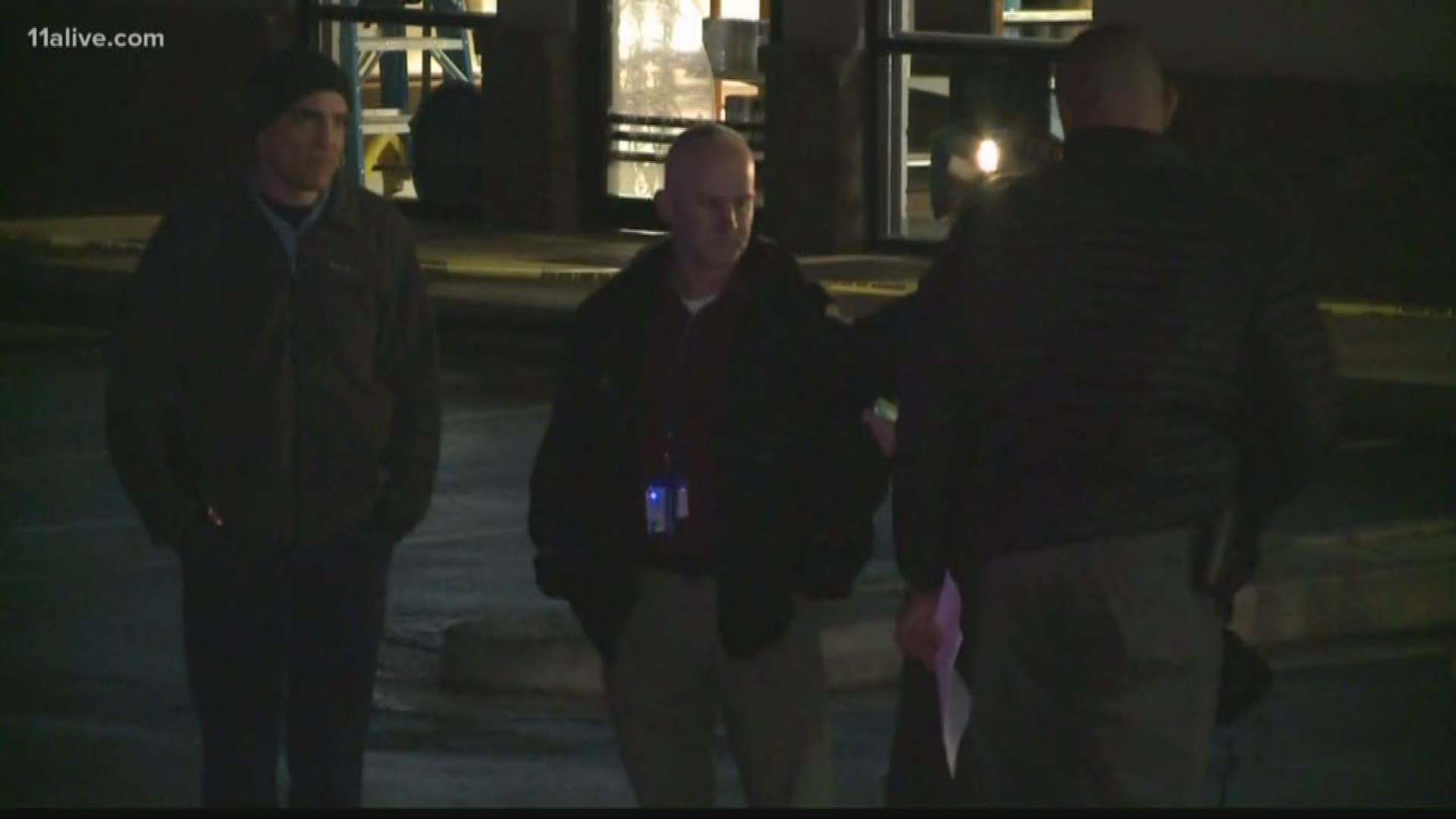 GWINNETT COUNTY, Ga. — Police say a store employee has died after trying to fend off a robbery suspect with his own gun in Gwinnett County.

Gwinnett County Police responded to the Hamilton Mill Road area outside of Buford to reports of a person shot at an O'Reilly Auto Parts store around 8 p.m. That's where they believe a black male suspect entered the store followed by a female employee after she had helped a person outside.

The suspect then demanded the cash drawer which got the attention of a male employee who came out of the back and attempted to draw his weapon. The suspect responded by opening fire and killing the male employee.

He then escaped and drove away toward I-85 which is about a half-mile away. Authorities aren't sure, however, if he actually got on the interstate. However, they don't believe he got away with any money.

On Thursday, police identified the victim as Felix Cosme, 63, of Dacula. He is a retired Gwinnett County Sheriff's Deputy, they said.

Squirrel damage over Christmas vacation shocks family when they return