He said he was walking home in Piedmont Park. That's when he was choked and stabbed.

The victim said the suspects demanded his belongings and phone pass-code. They allegedly kicked him several times when he refused. 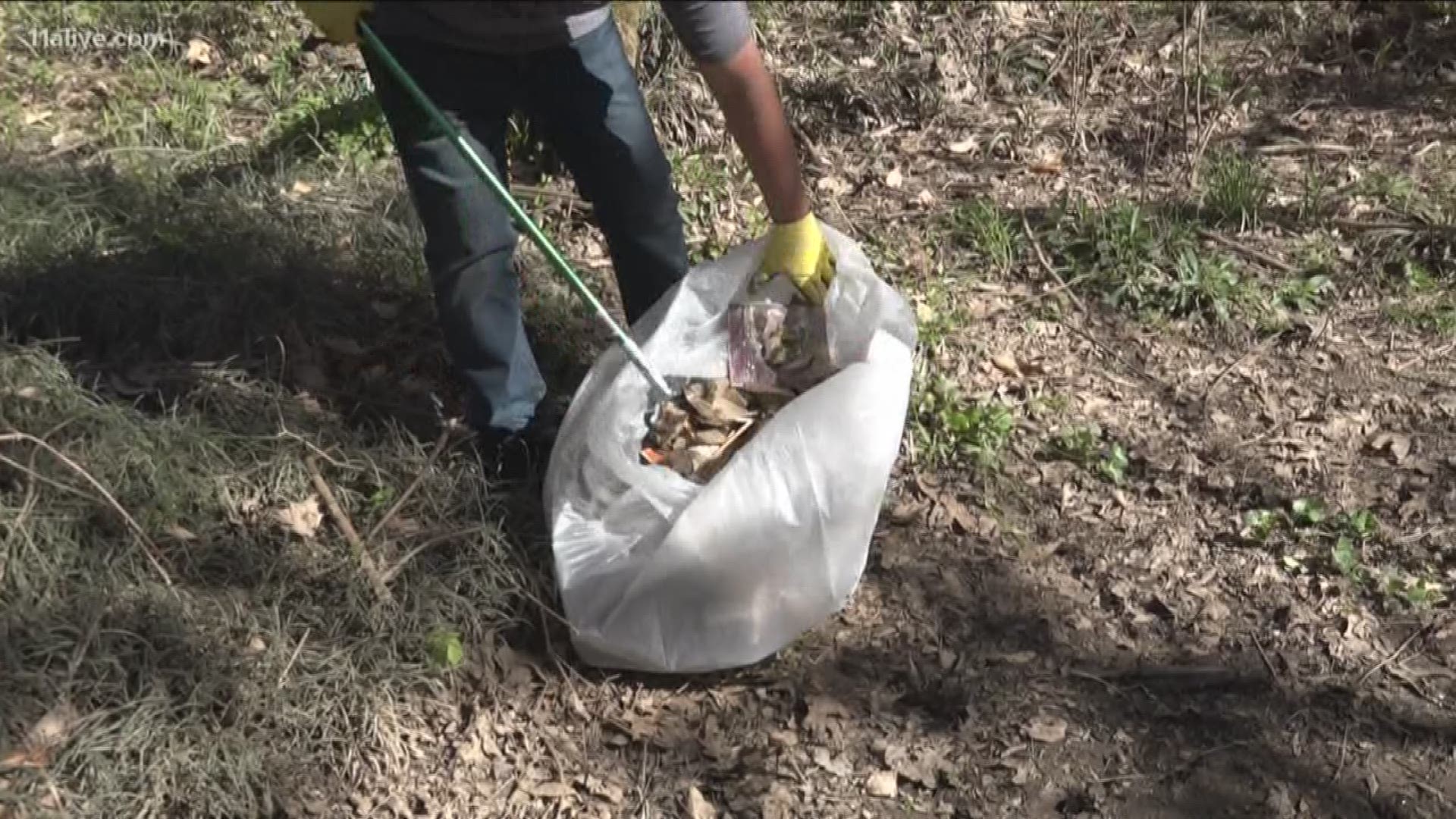 ATLANTA — Police say a man is stable after being stabbed while walking through Piedmont Park on his way home.

According to a preliminary report, the victim said he was listening to music as he walked through the park when he felt a suspect grab him by the neck from behind.

"The suspect then began stabbing him in the back, threw him to the ground, and kicked him," according to a preliminary statement from the Atlanta Police Department.

Police said the victim then realized there were multiple suspects involved as they demanded his phone, pass-code and wallet. Police said the suspect started kicking him more when he refused to comply with their demands.

They eventually ran away and the victim was able to flag down a passerby to get help from police. The victim was taken to Atlanta Medical Center for treatment.

Police haven't released descriptions of the suspects and said that they are still investigating the crime. They said they were initially called to the area of 1320 Monroe Drive NE.

Atlanta Police are holding a news conference on Monday afternoon to provide an update and details on the attack and the search for suspects.

'I deliver this message with a heavy heart.' NC trooper injured in crash is paralyzed from neck down