He had been accepted to West Point, he was planning marriage - a life beyond that should have lasted far longer. 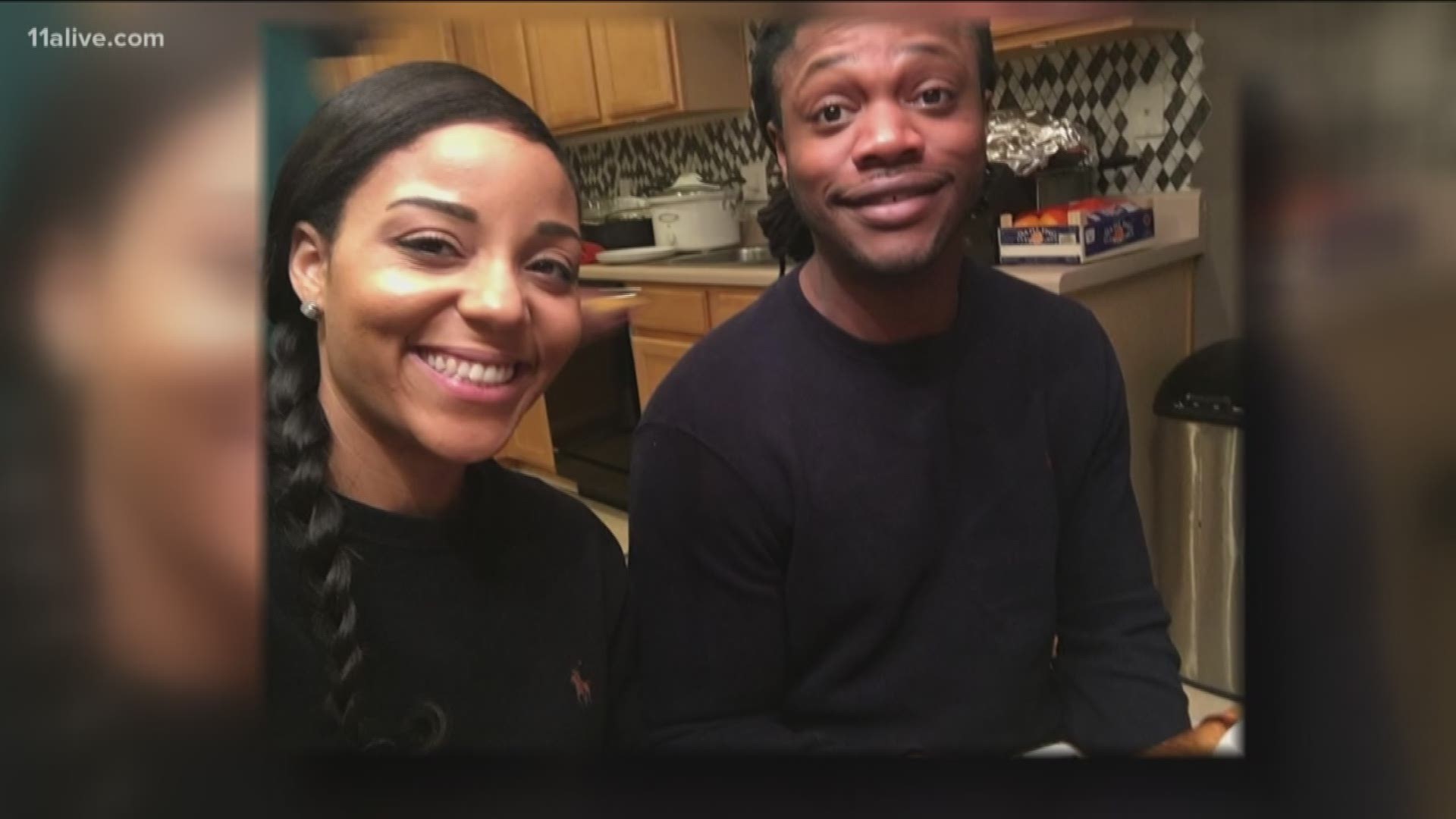 He was a college graduate who had just gotten engaged - a man ready to plan for a long happy life.

But, he was murdered after exchanging words with his Uber Eats driver. On Friday, that driver was convicted and sentenced to life in prison.

And then, Thornton's fiance, Jerica Jones, asked the judge to sentence Bivines to life in prison.

"He took a lifetime from me, he took a future family, future grandchildren, a provider, a protector," she said. "He took my best friend and he took my brother."

After the judge sentenced Bivines to life in prison plus 5 years, the defendant's attorney, Jackie Patterson said he will be representing Bivines during an appeal.

RELATED: Attorney for Uber EATS driver accused of murder: It was self-defense

Deputies then walked the convicted killer away in handcuffs. Several family members described Thornton's contagious smile. He was the son of a retired police officer and a recent Morehouse graduate. He had been accepted to West Point.

On a painful day filled with justice, Thornton's mother Marcene, a high school principal, beamed with pride for her son.

"The greatest thing I've ever done in my life was to be Ryan's mother and I claim that to the world," she said. 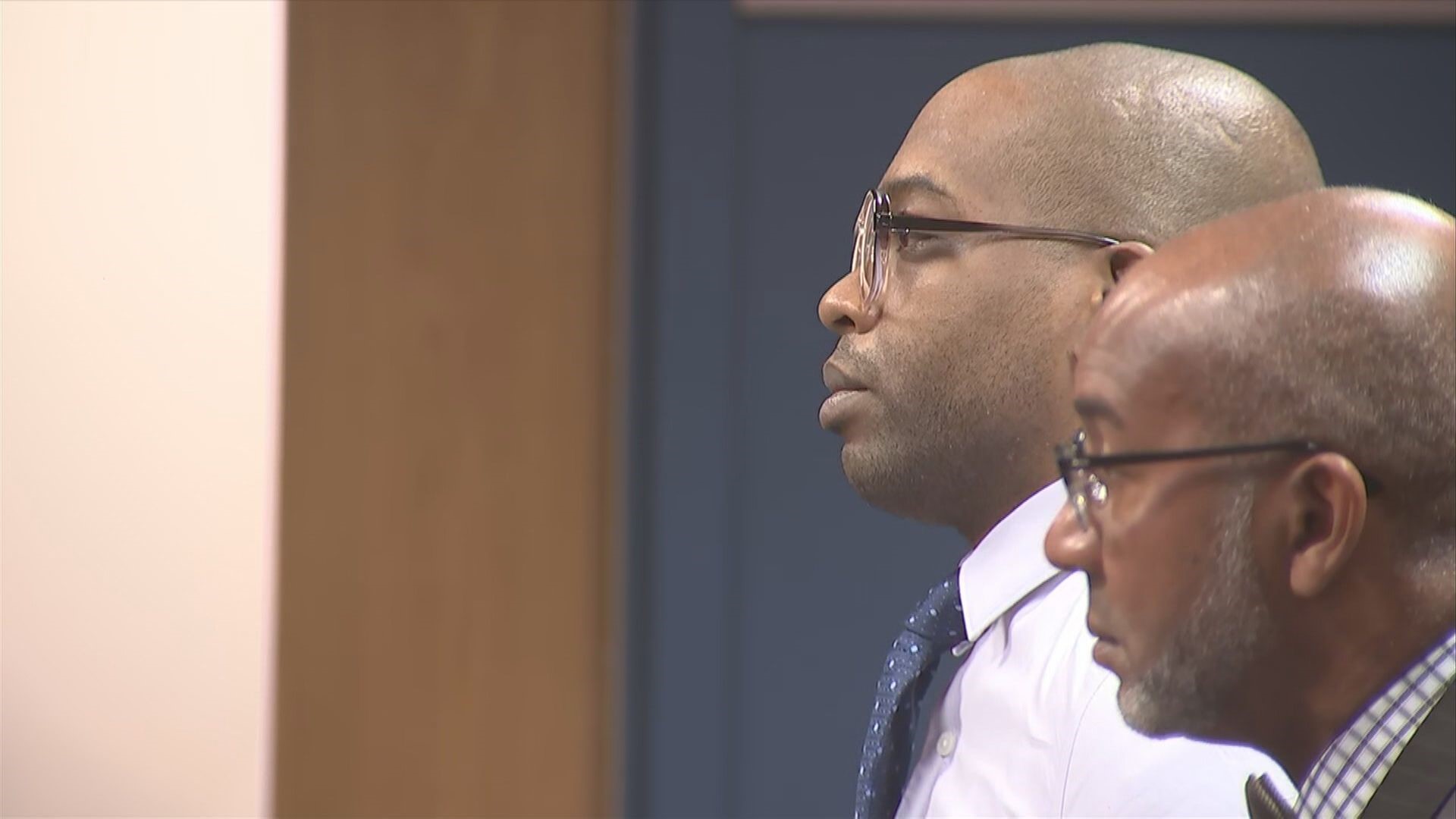 During the trial, prosecutors took the jury back to the night of Feb. 17 as Thornton and Jones mourned the death of her late father, who they cremated earlier in the day.

The couple ordered food through Uber Eats. Thornton stepped outside his condo building to meet the delivery driver - his killer.

Surveillance video appeared to show the two having a conversation - possibly an argument - as Thornton walked away. Then, Bivines fired five shots at Thornton before speeding away.

Jones ended a press conference Friday afternoon talking about her fiance and the example he set for everyone around him.

"Ryan was determined to be a pillar. He was determined to show no matter where you are in your life, if you sit down and take that time to really, really do something, you can. From him, I learned so much about myself."