Atlanta Police: Victim may have been targeted in Boulevard shooting

According to officers, they arrived and found a man dead from multiple gunshot wounds. 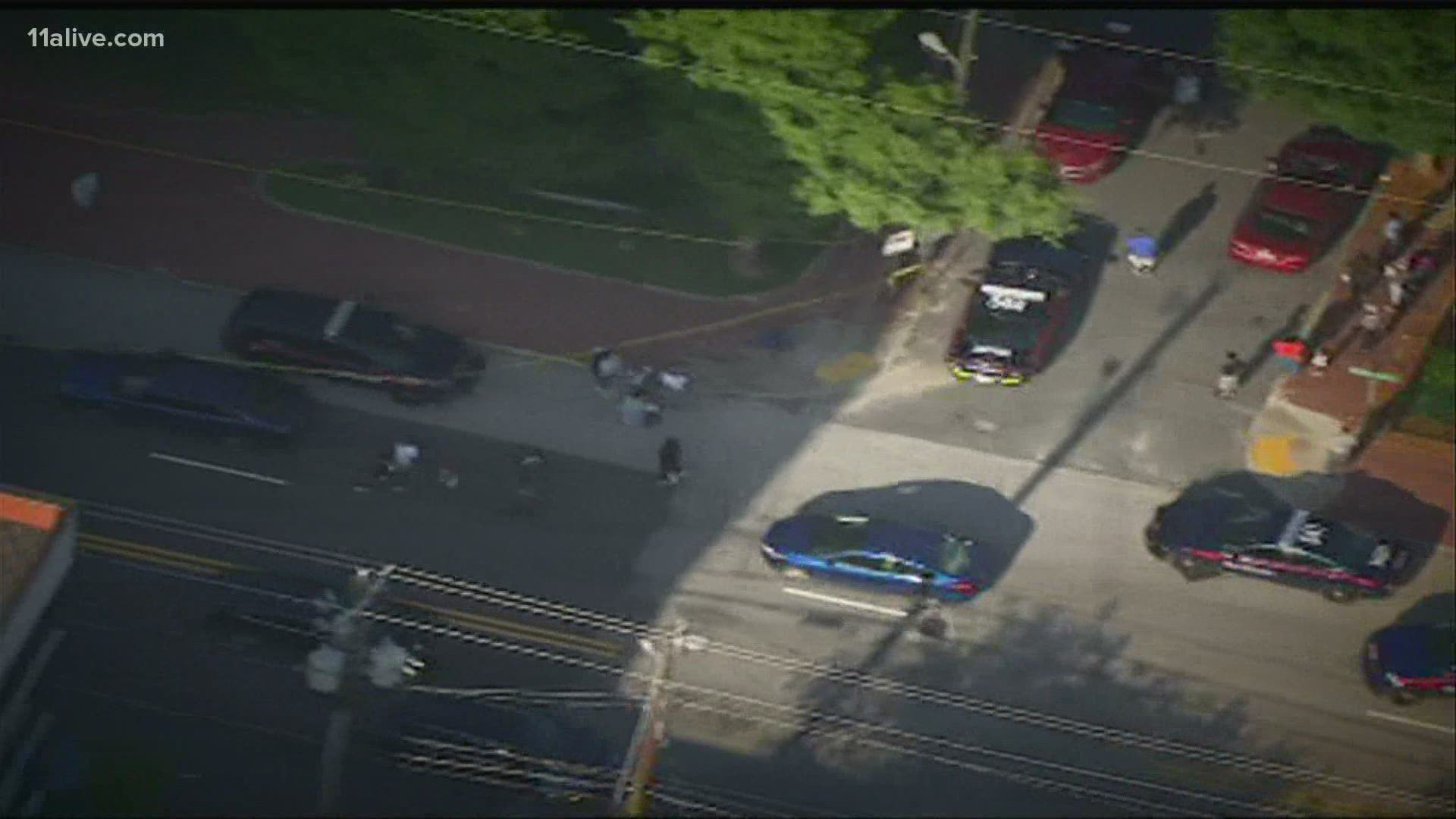 ATLANTA — Atlanta Police responded to the scene of a deadly shooting that happened in the Old Fourth Ward Wednesday evening on Boulevard.

According to officers, they arrived and found a man dead from multiple gunshot wounds.

It happened just before 6 p.m.

"Preliminary investigation indicates this was not random, and the decedent may have been targeted," APD said in a statement.

11Alive SkyTracker flew over the scene of the incident where police tape could be seen, several officers, and a small crowd of people were gathered.

APD said its homicide investigators have been notified.

They are working to determine the circumstances surrounding the shooting.