The man spent nearly 18 hours in custody, but police could have just issued a citation. 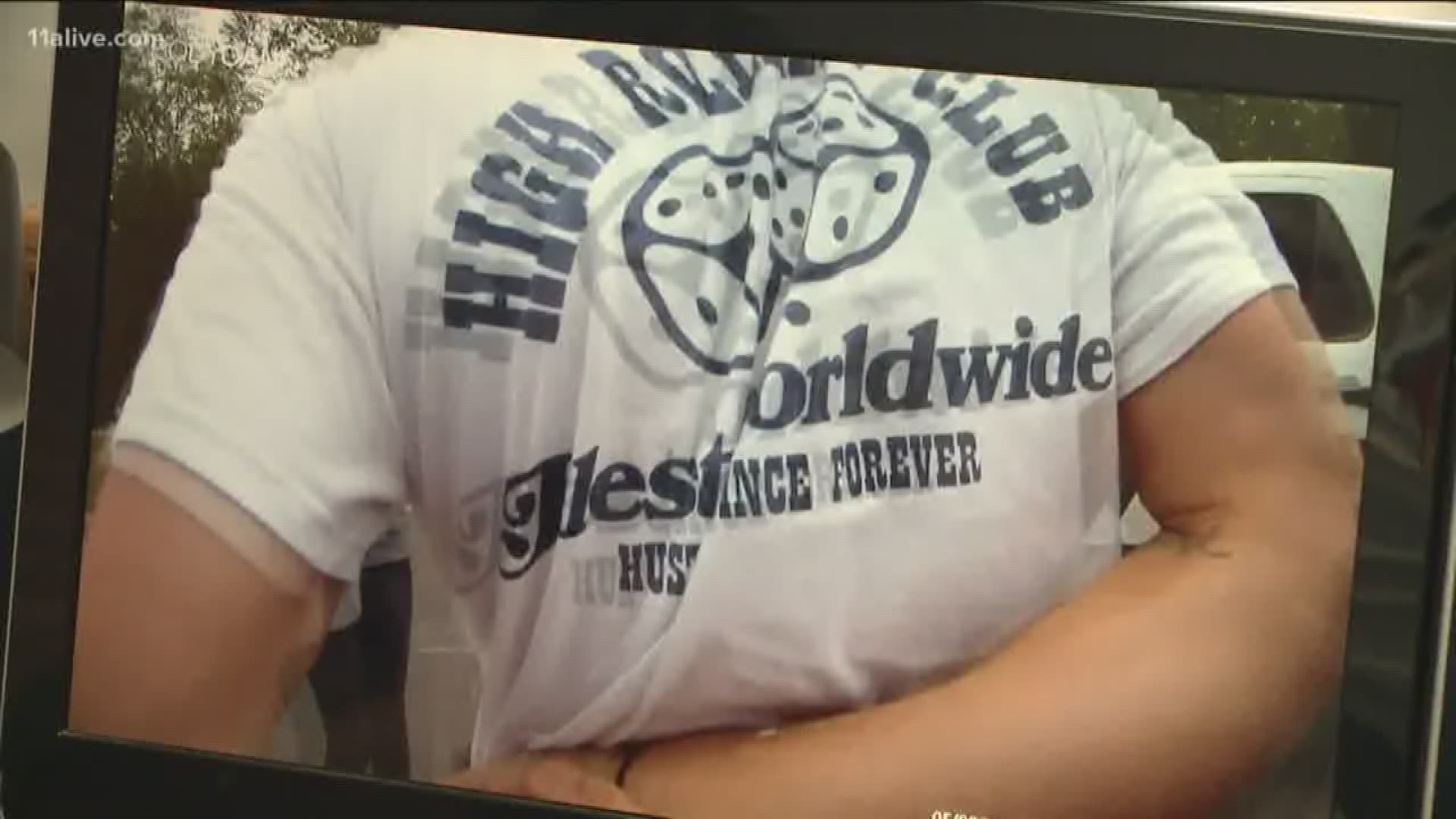 HELEN, Ga. — Police in Helen, Georgia locked up a man for cursing in public, Thursday. The man streamed it on social media as it happened. And the police department says the officers did the right thing.

A man named Morgan Wilson was visiting from North Carolina. He says he wandered onto one of Helen’s public sidewalks, Thursday, holding an adult beverage. He encountered Helen police officers.

"So I guess I’m getting a citation," he says on a social media stream, wherein he issues a warning to other visitors that police were citing him for violating the state’s open container law.

"They don’t tell you, but ignorance of the law is no excuse, so I will side with them on that," Wilson says in the video.

In it, Wilson admits he was in the wrong, acknowledges the police are doing their jobs - then casually lets fly an ill-timed F-bomb.

Wilson hands his phone to his girlfriend, who documents Wilson get cuffed and taken into police custody.

The officers had the discretion to issue a second citation for disorderly conduct instead of taking Wilson into custody. But Monday, a Helen Police investigator insisted the arrest for dropping the F-bomb was public.

"We have not found anything wrong with this arrest," said Investigator Justin Cook. "It abides by city ordinances and it abides by policy. It abides by state law."

Helen Police say the bodycam video shows children exiting a nearby restaurant when it happened. In an interview, Wilson said no children heard his utterance.

"I think it was a complete abuse of authority," he said. "Even if they wanted to cite me for cursing in public ... that would have been a better option than obviously the method that they used."

Wilson insists there was nobody beside his girlfriend and the two police officers within earshot when he dropped that F-bomb on Thursday. Wilson says he spent most of the next 18 hours in the White County jail.