Police are concerned there may be more victims and they're asking them to come forward. 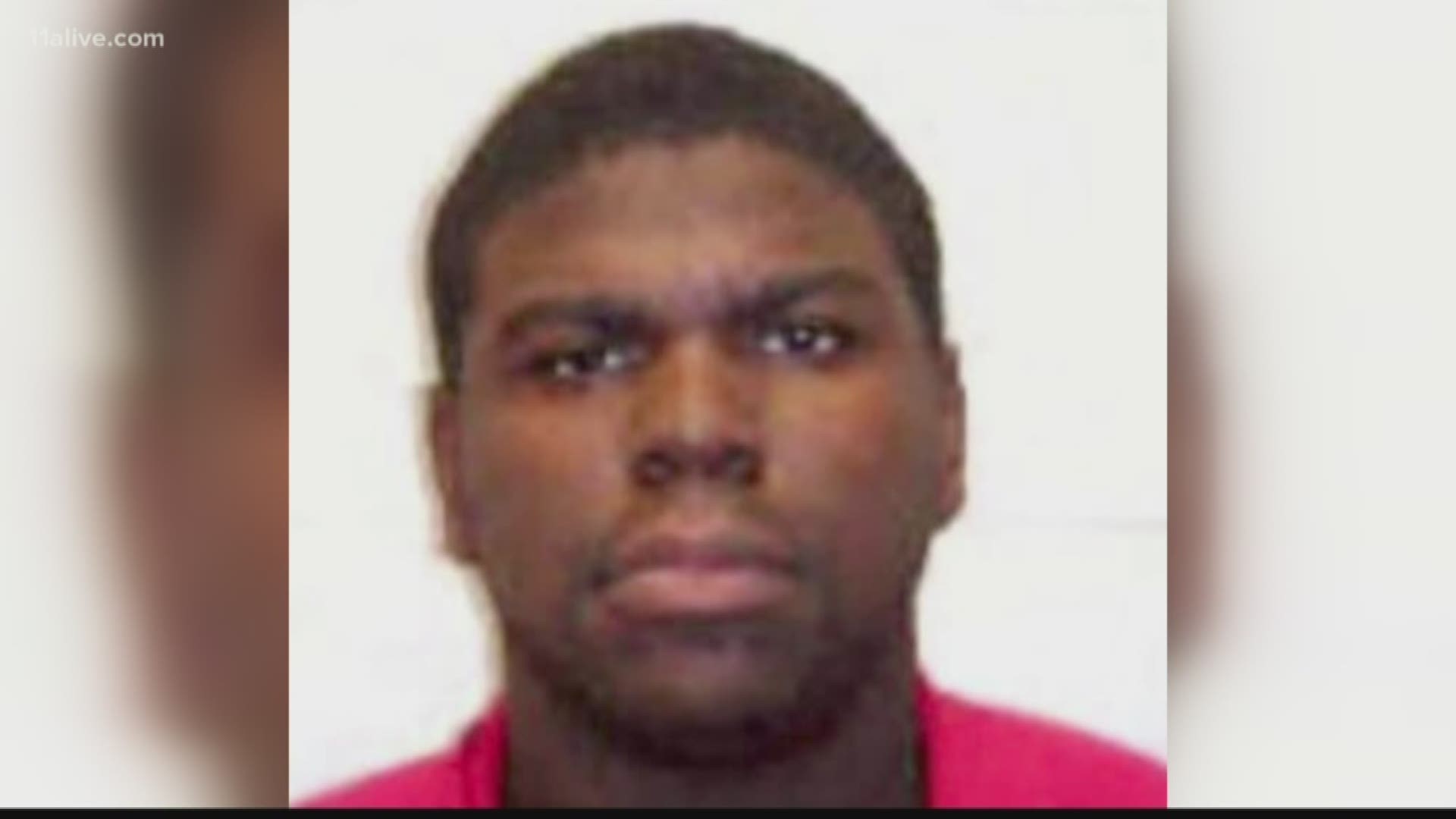 HENRY COUNTY, Ga. — A metro Atlanta disc jockey who police say played at several venues in the area has been arrested and charged with child molestation and other related charges.

"The defendant is a contract 'DJ' and is affiliated with local venues in Henry County," the police department said.

Rhodes was well-known throughout Henry and Coweta Counties, serving as a DJ and party host at dozens of schools and skate parks, according to his professional page on Facebook.

Kaitlyn Ross 11Alive
Do you recognize this man? Police say Malcolm Rhodes worked as a DJ... in local elementary schools, skating rinks, and fun zones. He's been arrested for child molestation, sexual battery, and enticing a child for indecent purposes. Now police are worried more victims may be out there.

Police believe the accusations against him are credible, and they're worried that more victims may not have come forward yet.

Police told 11Alive several years ago, a group of teenagers told police Rhodes had been texting them, but it did not rise to the level of criminal behavior.

Online, people who worked with him, and whose children attended events he DJ'ed have started leaving negative reviews, even threats on his public pages.

Henry County School district released a statement to parents saying it was shocked by the allegations, but it did not have evidence of any inappropriate behavior on its campuses.

11Alive's Kaitlyn Ross spoke to a man whom Rhodes lived with at one point, when the DJ was still working to make ends meet. He said he found the DJ's behavior disturbing.

"My wife told me from the beginning, she's like, 'you know, something's off about him,'" he recalled. "She didn't really want this to happen. She was really pushing every single week that he lived with us, but she wanted him gone."

Right now, Rhodes is in jail with no bond, only facing charges in the one case. But, investigators are asking anyone with information "concerning suspicious contact" with Rhodes to contact Detective D. Gray at 770-288-8266.