Her mom asked the judge to have her sterilized, but this is the sentence she was given 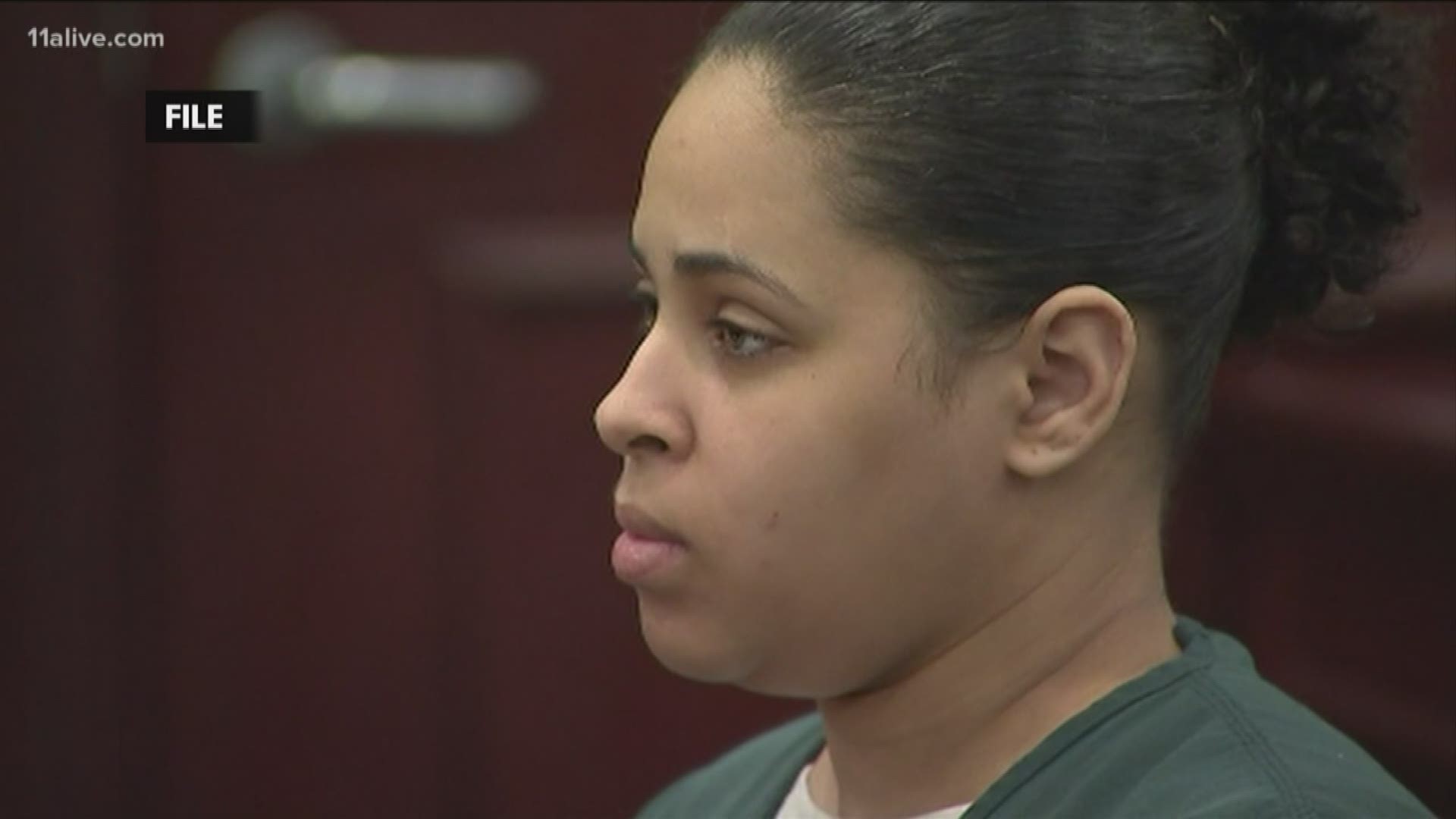 CLAYTON COUNTY, Ga. — A woman convicted of killing her boyfriend in 2017 learned her fate in court Wednesday.

Earlier this month, Harp's mother, Adrienne Thurmond, told a Clayton County judge that her own daughter was a manipulative liar. She asked the court to sterilize Harp so that she couldn't have anymore children and wanted the judge to give her the highest punishment - life without parole.

But in Wednesday's hearing, other family members took the stand, commenting on Harp's character. Her uncle, Ted Thurmond talked about Harp's childhood, and explained that she grew up in a toxic environment.

He even said she was sexually abused at a young age.

Before the judge handed down his sentence, Harp also gave a tearful statement herself, saying she was sorry for what happened.

“I am truly apologetic and pray one day I can be forgiven by myself and everyone involved," she said.

She also said that she was drunk at the time of the shooting and she was not in her right state of mind.

Even with her pleas for mercy, and others testifying about character, the judge sentenced her to 125 years in prison.

2 arrested on charges of armed robbery in DeKalb