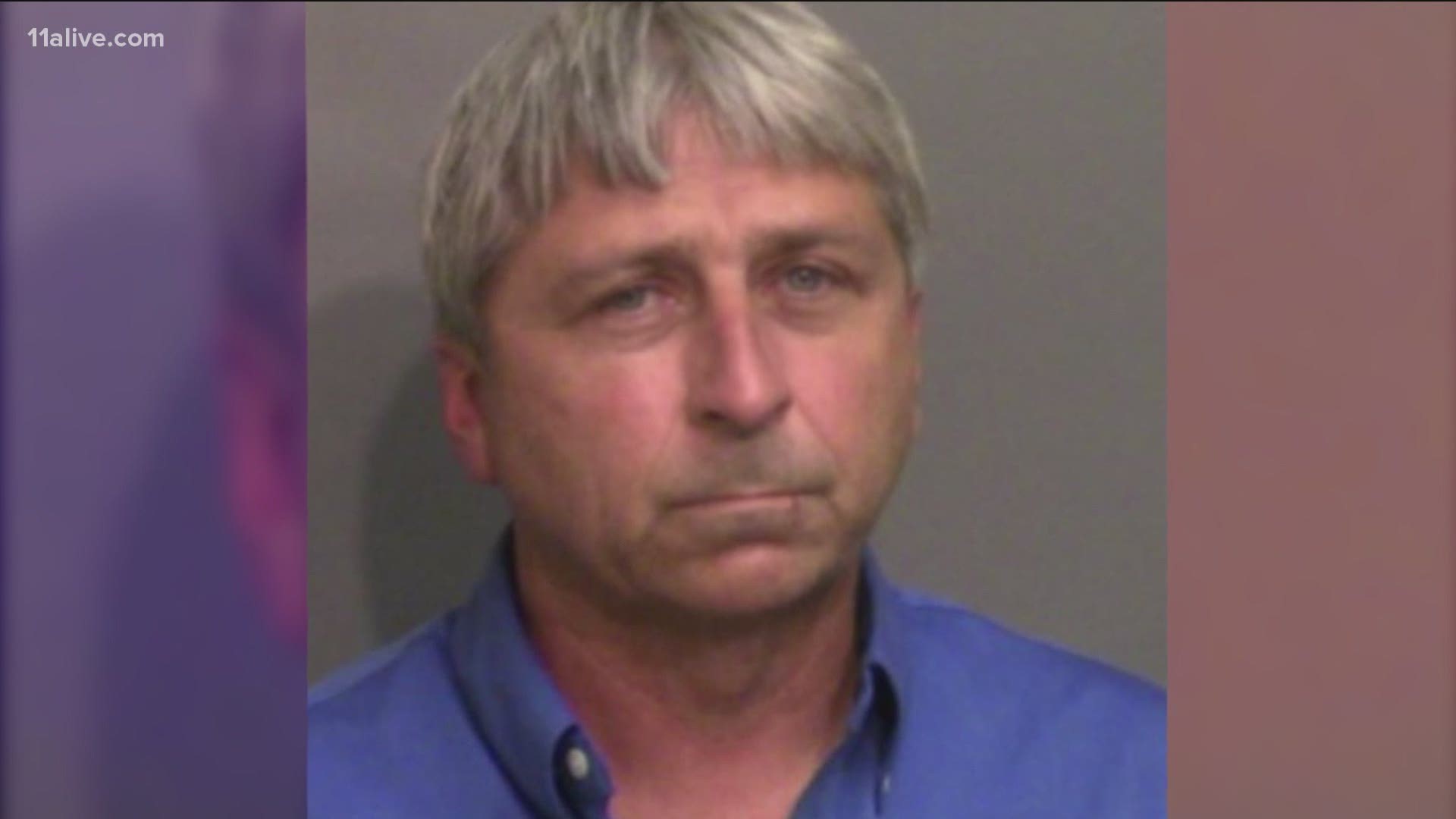 ATLANTA — Georgia Bureau of Investigation Director Vic Reynolds gave some insight on Friday into how the third man arrested in the Ahmaud Arbery case, William "Roddie" Bryan Jr., will be charged with murder.

On Wednesday, GBI agents made the arrest of Bryan, the man who shot the video that sparked a national outcry in the case.

The 50-year-old was driving behind Arbery as he was running up a Brunswick street where Gregory McMichael and Travis McMichael - both now charged with murder - accosted him.

Travis McMichael got into a struggle with Arbery and ended up shooting him, all of which Bryan filmed.

He faces charges of felony murder and criminal attempt to commit false Imprisonment.

Arrest warrants obtained by 11Alive, and Reynolds' comments on Friday, give a view into how law enforcement and prosecutors see Bryan being tried.

One of the two arrest warrants, for criminal attempt to commit false imprisonment, states that Bryan "did attempt to confine and detain Ahmaud Arbery without legal authority, by attempting to confine Arbery utilizing his vehicle on multiple occasions ... with the intention of confining and detaining Arbery."

The act of that felony, the second warrant states, helped cause Arbery's death.

Reynolds explained Friday that by committing an underlying felony that resulted in murder - even if not directly at Bryan's hands - he can be charged with felony murder under Georgia law.

Asked about his confidence the charge would hold up, Reynolds said that it would be up to Holmes' office to prosecute it, but that "they've been involved with us in the decision-making of this particular arrest, I think they're as confident as we are they'll be able to prove that up in a court of law when the day comes."

Also asked if there was any chance Bryan could argue he was merely a witness to the crime, Reynolds said "if we believed he was a witness we wouldn't have arrested him."