'The victim may have been targeted': Police looking for suspect in South Fulton shooting

The incident happened at Hickory Park Apartments off Delano Road. 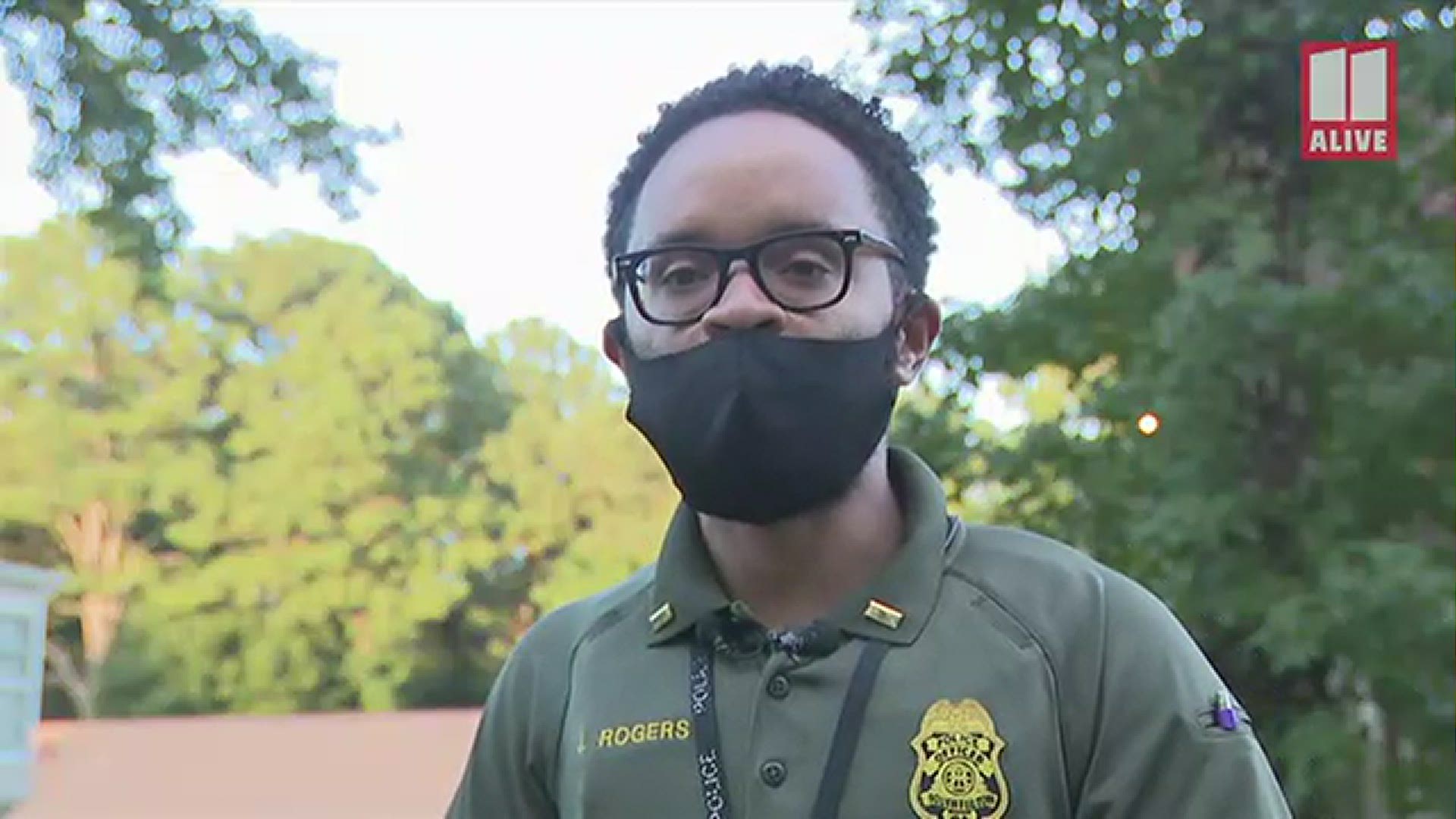 The incident happened at Hickory Park Apartments off Delano Road.

According to Lt. Juval Rogers, the person shot was taken to an area hospital with life-threatening injuries.

“The victim was found in the vehicle which was partially backed almost into the building," Rogers said.

“The victim may have been targeted so we do not believe there is an active threat to the community at this time," he added.

No suspect has been taken in custody. Rogers added that there was possibly a white Mercedes involved. They also believe the suspect struck a white Honda Accord leaving the scene.

“Still trying to determine if the victim was outside the vehicle when he was shot," Rogers said. "But so far, the victim may have been shot, tried to leave the scene to evade the shooting. During that time he backed into this building, in front of building 9."

He said it's possible at this point that the suspect then tried to escape.

"As he was fleeing he then struck a parked vehicle which then was backed into the building and then fled the scene," he said.

Rogers said the apartment unit was occupied and there were was a child inside, but fortunately, no one inside was hurt.

Anyone with information is asked to contact the police.