Several computers and electronics were taken from the home of 30-year-old Blake Lawrence Darnell as part of "Operation Southern Impact III." 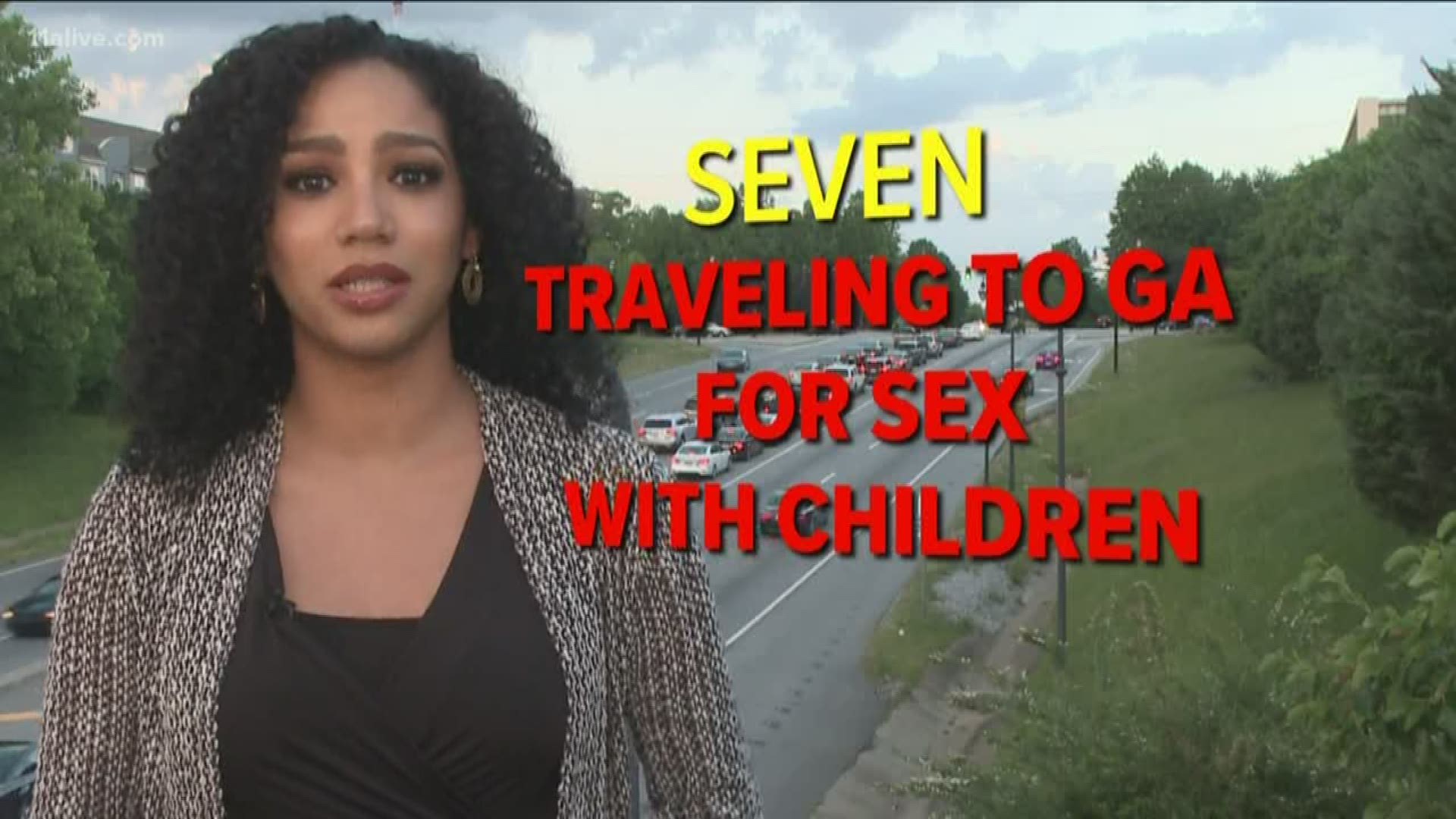 Deputies searched the home of 30-year-old Blake Lawrence Darnell on May 1 and found the computers and other electronics inside his home on Greystone Way. Darnell’s arrest was part of Operation Southern Impact III, which led to the recovery of 17 children and 82 arrests related to child sex exploitation across several states.

In Georgia, 31 people were arrested during the sting, which was dubbed "Operation Southern Impact III." Seven of those arrested had traveled to meeting a minor to have sex, the GBI said.

Investigators in Georgia "targeted those seeking out and distributing the most violent sexual abuse material involving infants and toddlers," according to the GBI news release.

A total of 56 search warrants were executed and 41 knock and talks were conducted in Georgia during Operation Southern Impact III.

► RELATED: 'Motivation' is in jail for sex trafficking: hear his warning to parents

The GBI said 972 digital media and devices were seized as evidence and illegal drugs and firearms were also found.

► OTHER NEWS: Sophie's Nightmare: How a Georgia mother allowed her boyfriend to impregnate her 10-year-old

Those in custody and charged in Georgia as part of Operation Southern Impact III are: