Home Depot executives told Wall Street investors and analysts Wednesday that profits will be down next year because store thefts are so high this year. 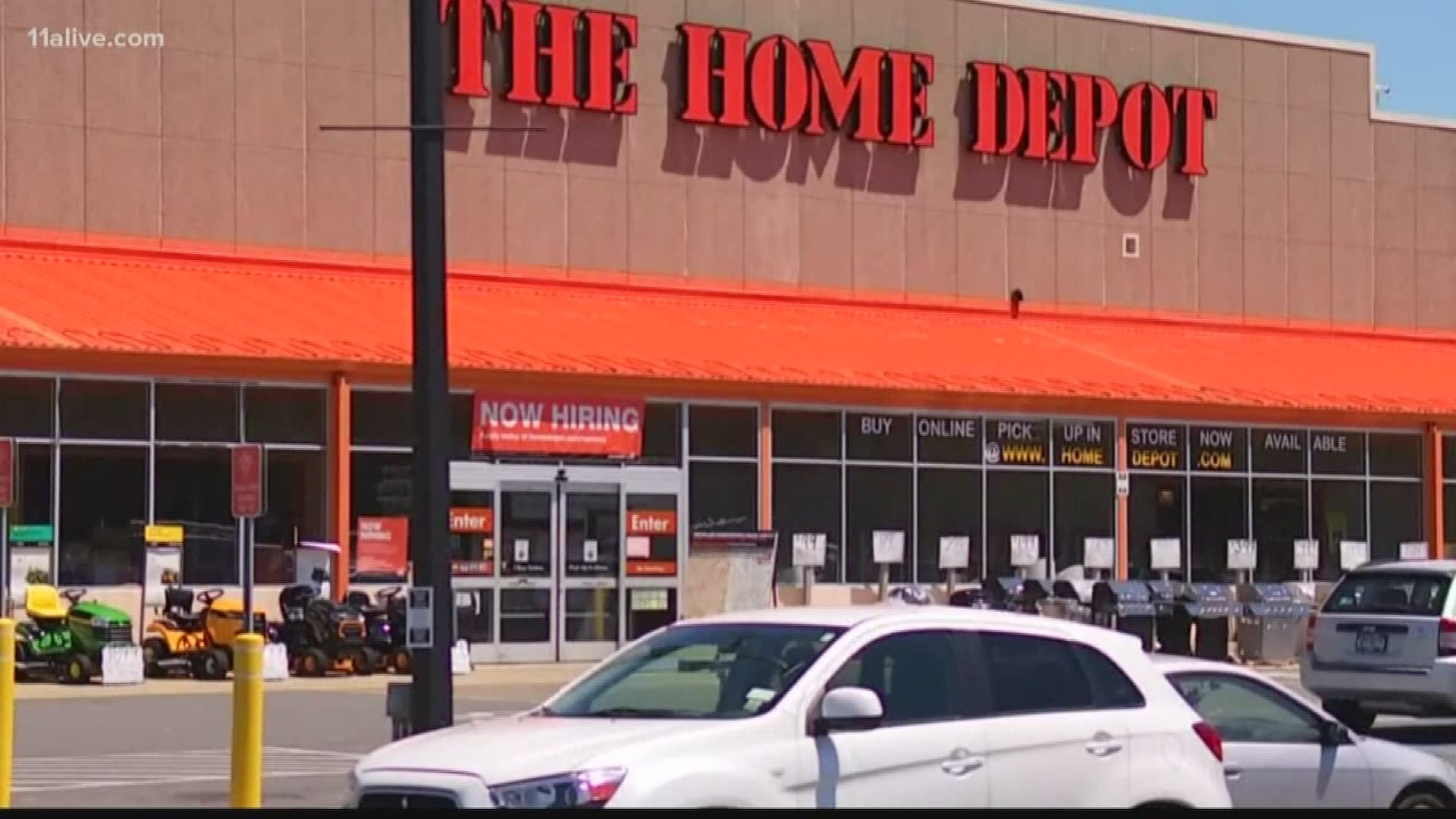 ATLANTA — Atlanta-based Home Depot says the opioid crisis may be partly to blame for massive thefts from its stores in 2019.

As it is, The Home Depot and other retailers across the country continue to fight organized retail theft rings that are stealing tens of billions of dollars of merchandise a year, which means consumers often pay more at check-out to cover the losses.

Retailers say it is worse this year than ever.

And on Wednesday, The Home Depot’s corporate executives told investors and analysts that thefts from Home Depot stores increased so much in 2019, those crimes will reduce next year’s corporate profits.

RELATED: US life expectancy is decreasing. Here's why

“It is driven by, in large part, by organized retail crime that has expanded rapidly in this country,” Chairman and CEO Craig Menear said. “We have a hypothesis that this has ties to the opioid crisis.”

People addicted to opioids, he believes, are targeting Home Depot and other retailers, and are so desperate for money they steal as much merchandise as they can hand-carry in bulk, and sell it immediately for cash to organized crime rings that then market the merchandise online.

In a report released Wednesday by the National Retail Federation, more than two-thirds of U.S. retailers say they have seen an increase in organized retail crimes in their stores this year.

Atlanta is, according to the report, one of the ten U.S. cities with the highest retail crime rates. Home Depot executives told Wall Street investors and analysts that the company is working on better security.

For example, it’s possible to render electronic merchandise useless unless it goes through check-out scanners, according to Executive Vice President Ann-Marie Campbell.

“You buy a power tool, and the only time that power tool can work is if it goes through a [point-of-sale].”

So, Home Depot executives say they expect they will be able to reduce thefts next year -- fighting not just shoplifters, they say, but, more and more, organized crime and the opioid crisis.