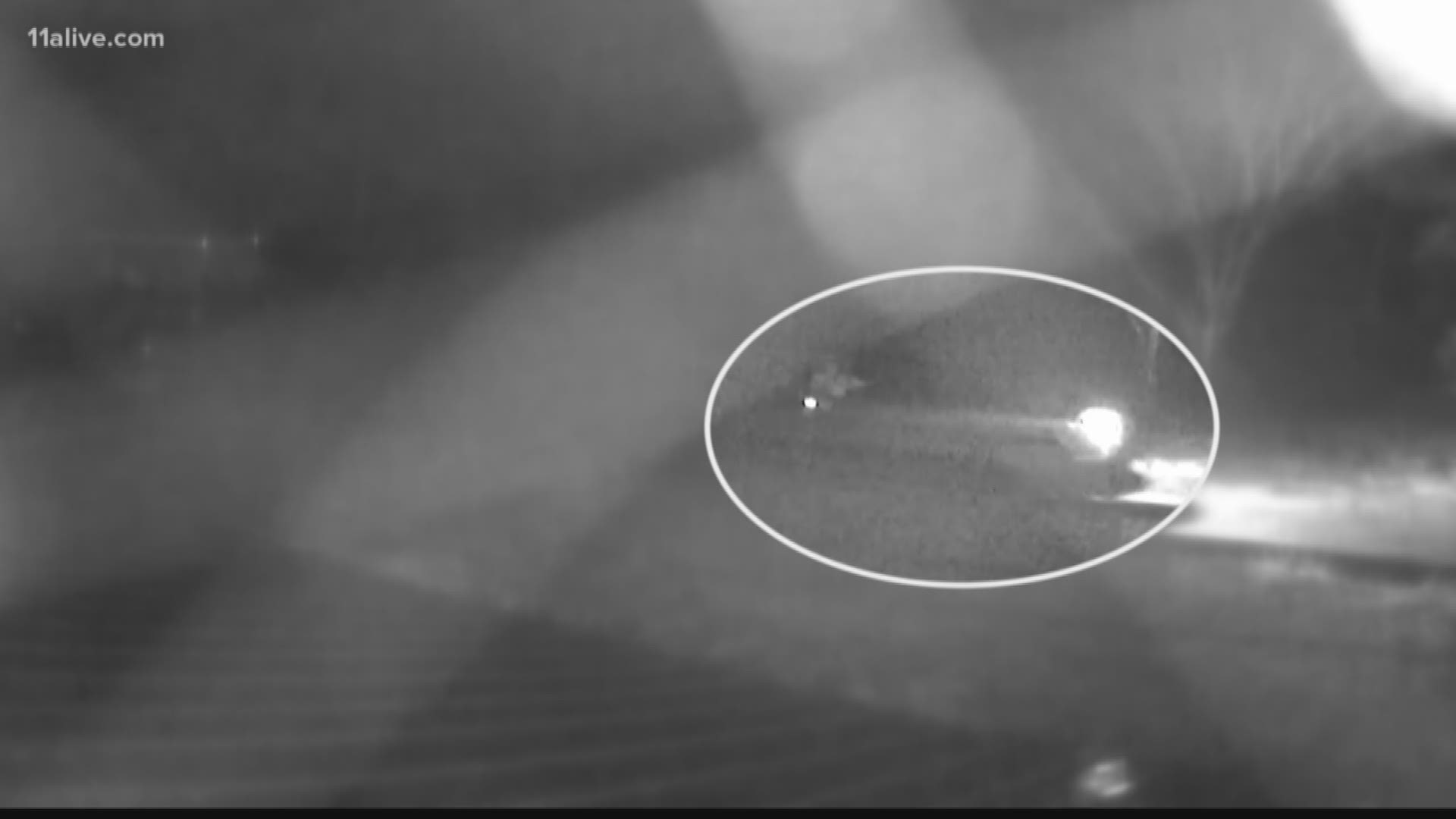 The teen who was killed during what authorities said might have been a targeted home invasion has been identified.

According to 11Alive's sister station WMAZ in Macon, family identified the 14-year-old girl as Haley Adams.

The Coweta County Sheriff's Office said the teen had just moved to the metro Atlanta area a week ago with her mother.

Coweta deputes said they were called to Bethlehem Church Road just before 9:30 p.m. Tuesday after a teen was shot in the back. She was taken to the hospital where she died.

Investigators are focusing on a key piece of evidence to find the suspects -surveillance video that shows the suspects arriving and leaving the home.

RELATED: Video shows suspects getting out of car, rushing to leave in home invasion where teen was killed

In the video, a car pulls into the driveway of the home in Grantville around 9 p.m. Multiple people can be seen getting out of the light-colored car.

Nearly two minutes go by and you see them running back towards the car. You can also see someone firing at least two shots as they get into the car. One of them is carrying what appears to be a bag.

Coweta County authorities believe this was a targeted attack.

"Just screaming out demands, more toward the male subject of the house," James Yarbrough of the Coweta County Sheriff's Office told 11Alive Wednesday.

Authorities said a man who lives at the home had some sort of relationship with the teen's mother, who had just moved into the home a week ago from Macon with her daughter.

On Wednesday night, Encounter Church on Gray Highway in Macon held a candlelight vigil in her memory.