Authorities have discovered an incendiary device at the home of one of two 17-year-olds suspected in threats against Etowah High School. 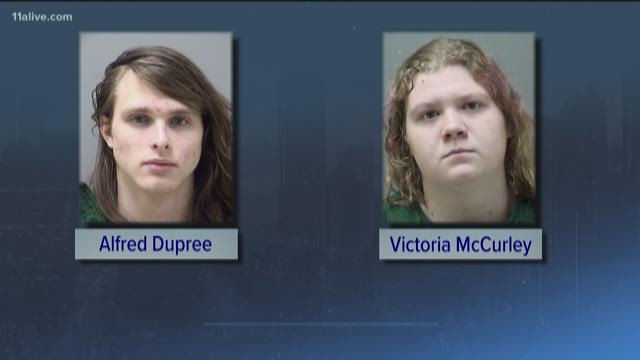 The Cherokee County Sheriff's Office said Wednesday morning that as part of their investigation into threats directed against Etowah High School, they had discovered a homemade incendiary device at one of two 17-year-old suspects arrested in the case.

Along with the incendiary device, investigators also discovered a personal journal and an undetermined powder substance. Both the device and powder were turned over to the Georgia Bureau of Investigation for further examination and to determine the chemical composition.

At a news conference Wednesday afternoon, Sheriff's Office spokesperson Sgt. Marianne Kelley said they were initially notified about the threats Monday afternoon by the Cherokee County Schools Police Department. During their investigation, they discovered evidence including a journal at the home of Dupree, which led them to McCurley. 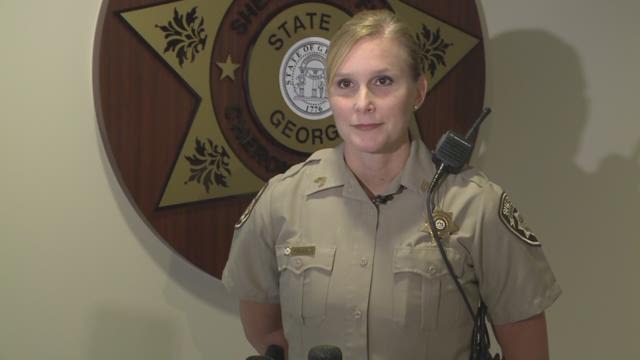 At McCurley's home, investigators discovered other items, including an incendiary device.

Kelley said that while there was no specific indication as to a particular timeframe for an attack, investigators were able to determine that there was a definite threat against the school and against specific staff members and students. Kelly said those individuals have been informed of the threats against them.

As Kelly described the charges against Dupree and McCurley and making certain parents across the Cherokee County Schools are informed, she became emotional herself. She explained, that while she did not have children at Etowah High, she does have children herself and that the case is personal for all of the officers involved.

The Cherokee County Schools sent a letter home to all parents in the school district on Wednesday in response to the arrest, which said, in part, "Our community is strongest when we work together to keep all of us -- especially our children -- safe."

The letter went on to thank the unidentified person who reported information regarding the suspects' alleged plans to authorities.

"Our School District Police Department and administrative staff assisted with the investigation in a continuation of our longtime partnership with the Sheriff's Office to maintain a safe and secure environment for our students and employees," the letter continued. "We understand your concerns and why you want more information, but we will continue to defer to the Sheriff's Office to release details when, and if, appropriate in order to protect the integrity of the ongoing investigation."

Both teens have been medically evaluated and were being transported to the Cherokee County Adult Detention Center Wednesday afternoon. They were expected to have first appearances before a magistrate judge at noon on Thursday.

The arrest warrants have been sealed by a judge.