Police say the alleged home invader was coming up the stairs. So the homeowner grabbed a rifle and opened fire. 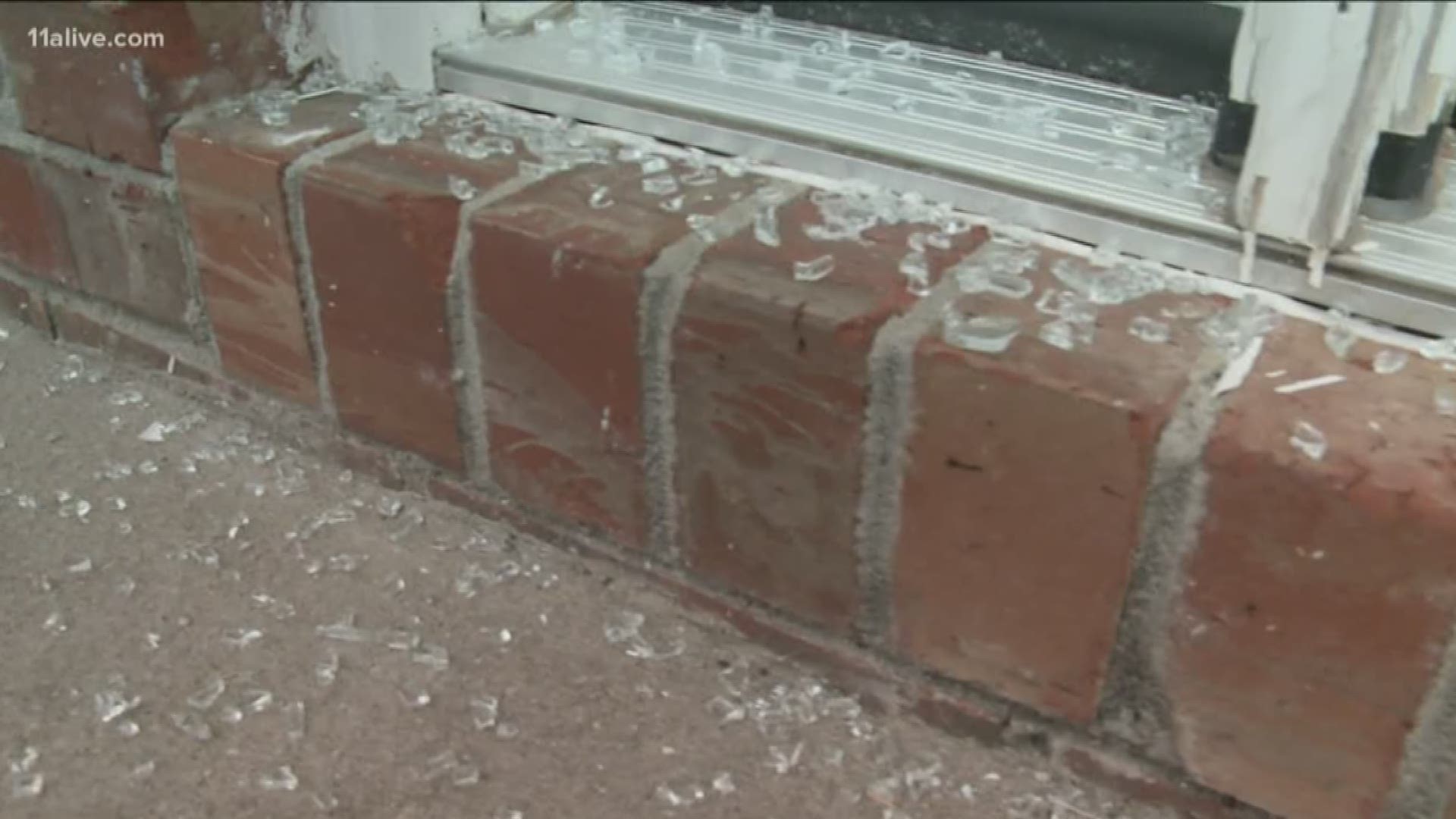 CLAYTON COUNTY, Ga. — Police responding to a shooting in Clayton County soon learned from an area homeowner that the person suffering the gunshot wound had just attempted to break into his house.

According to the Clayton County Police Department, they were called to the 9000 block of Jenni Circle just before 3 a.m. on Friday. They arrived to find a black male, later identified as 18-year-old Jayven Jackson of Paulding County, lying at the bottom of the steps at the home.

Police said he was injured but alive and conscious at the time. Jackson was taken to the hospital by emergency responders but died along the way.

Further investigation and a conversation with the homeowner provided more detail about the incident which apparently began when he heard loud banging at his front door.

The homeowner said the suspect broke the glass next to the front door and reached to unlock it before making entry. Police said that as Jackson made his way up the stairs, the homeowner grabbed a rifle and shot several times in the alleged robber's general direction.

Jackson was hit in the lower extremities according to police and managed to crawl down the stairs toward the front door before police arrived. Police haven't released the name of the homeowner and their statement gives no indication that he is facing any charges in the shooting.

Police said Jackson had previously had several run-ins with their department as a juvenile.

"That's crazy, nothing like that has ever happened here in a million years. We've been having little problems with people breaking into stuff, not into houses, but stuff like that," Pace said.