Homeowners: Tenant found dead in basement had pillow 'mushed over her face'

"My wife was like, 'Was she still sleeping?' And he said that she'd had a rough week." 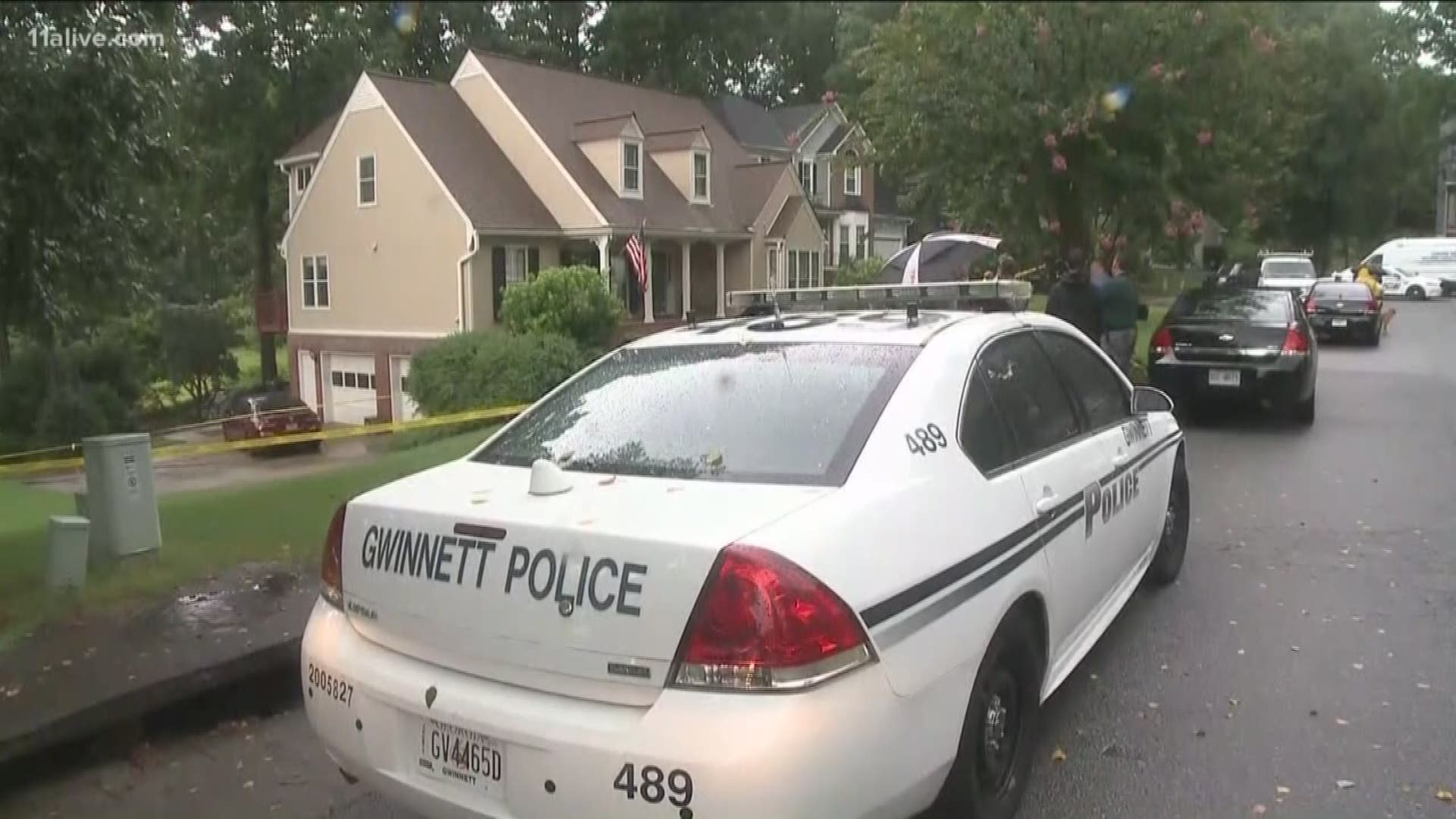 SUWANEE, Ga. -- A Gwinnett family is in shock after finding their tenant, Dorothy Ann D'Anna, 63, dead in her bed, in the apartment in the basement of their home.

On Tuesday, Gwinnett County police continued to investigate the death as "suspicious."

“She was a great person,” said Michael Breeland, D'Anna's landlord, grieving, he said, because she was not just a tenant, not just a friend, but like a member of the family.

D'Anna moved into the Breelands' basement apartment on Collins Port Cove in Gwinnett County in 2014. The Breelands live in the house, upstairs.

Breeland's son, Corey, said he spoke with D’Anna on Friday and she seemed fine. But on Saturday, his mom Tina went downstairs twice to try to see her. Both times, he said, a relative of D’Anna who often visited her would not let Tina inside, saying D'Anna was sleeping - through the day and into the evening.

“My wife was like, ‘Was she still sleeping?’ And he said that she’d had a rough week,” Michael said. “And my wife thought that was odd.”

Monday morning, Tina, worried about her tenant and close friend, let herself inside the apartment. That's when she saw D'Anna on her bed, motionless, underneath some blankets.

“There was a pillow mushed over her face. Looked like she’d been smothered,” Michael said.

Gwinnett County police searched the apartment into the evening and on Tuesday for clues and evidence.

The Breelands are still unable to grasp the idea of anyone killing her.

“She was very sweet. Nice to talk to. Great to see,” Corey said. “We'd look down off the back deck and say hello to her each day.”

“She didn’t deserve this, that’s for sure,” Michael added. “Nobody does. But it’s just awful.”

Dorothy Ann D'Anna worked at the Southern Center for International Studies in Atlanta. Everyone she knew called her Ann. She was a financial controller for the organization-- but was so much more to the people who work there, said the President and Founder of SCIS, Peter White.

"Ann was nice, generous, kind, gentle and popular with everyone," White said. "She worked with us for nearly 25 years. Part of our family, really. We are just stunned."

White said D'Anna was a giving person, and "once a week she would cook a full meal at home, and bring it to work, and serve everyone. And I mean everyone in the office, the maintenance staff inside and outside the building, the lawn care workers, everyone."

Based on what the Breelands saw on Monday, they said they expected, from the beginning, that this would be a homicide case.

At last check, police were still conducting a death investigation to determine how D'Anna died.