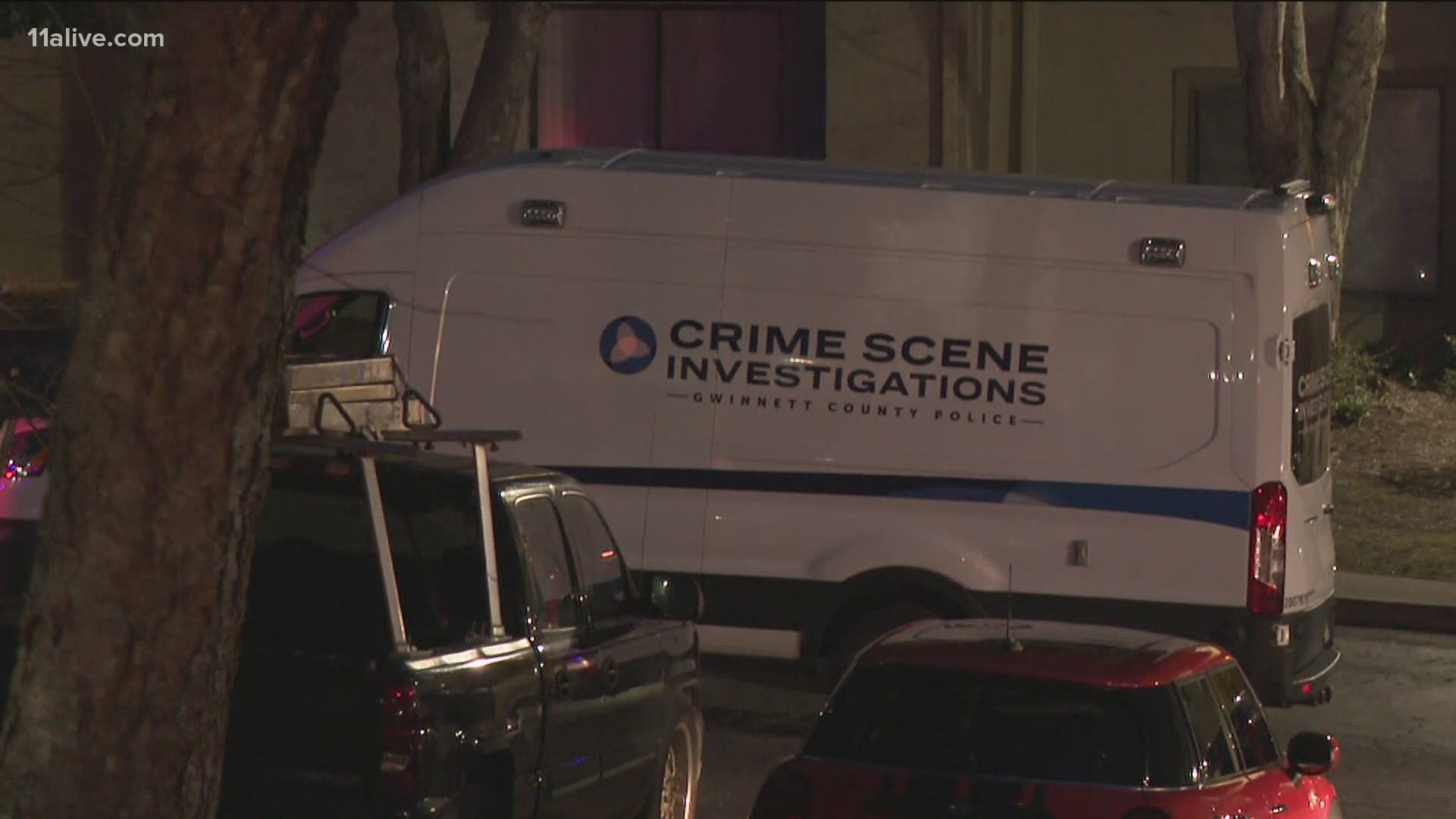 GWINNETT COUNTY, Ga. — Gwinnett County Police are investigating a reported homicide at the Las Palmas apartment complex in the 1000 block of Seasons Parkway.

Police said on March 6 shortly after 3 a.m., they were called to the scene.

They found  a man in the breezeway of the apartment complex dead from a gunshot wound.

Investigators believe that Wright got into a domestic-related incident with the resident of the apartment. That person allegedly shot Wright and he died at the scene.

Police said there are currently no charges in this case. Investigators are continuing to investigate the details of what happened prior to this shooting.

To remain anonymous, tipsters should contact Crime Stoppers at 404-577-TIPS (8477) or visit www.stopcrimeATL.com. Crime Stoppers tipsters can receive a cash reward for information leading to an arrest and indictment in this case.