Investigators said they are exploring all motives at this time. 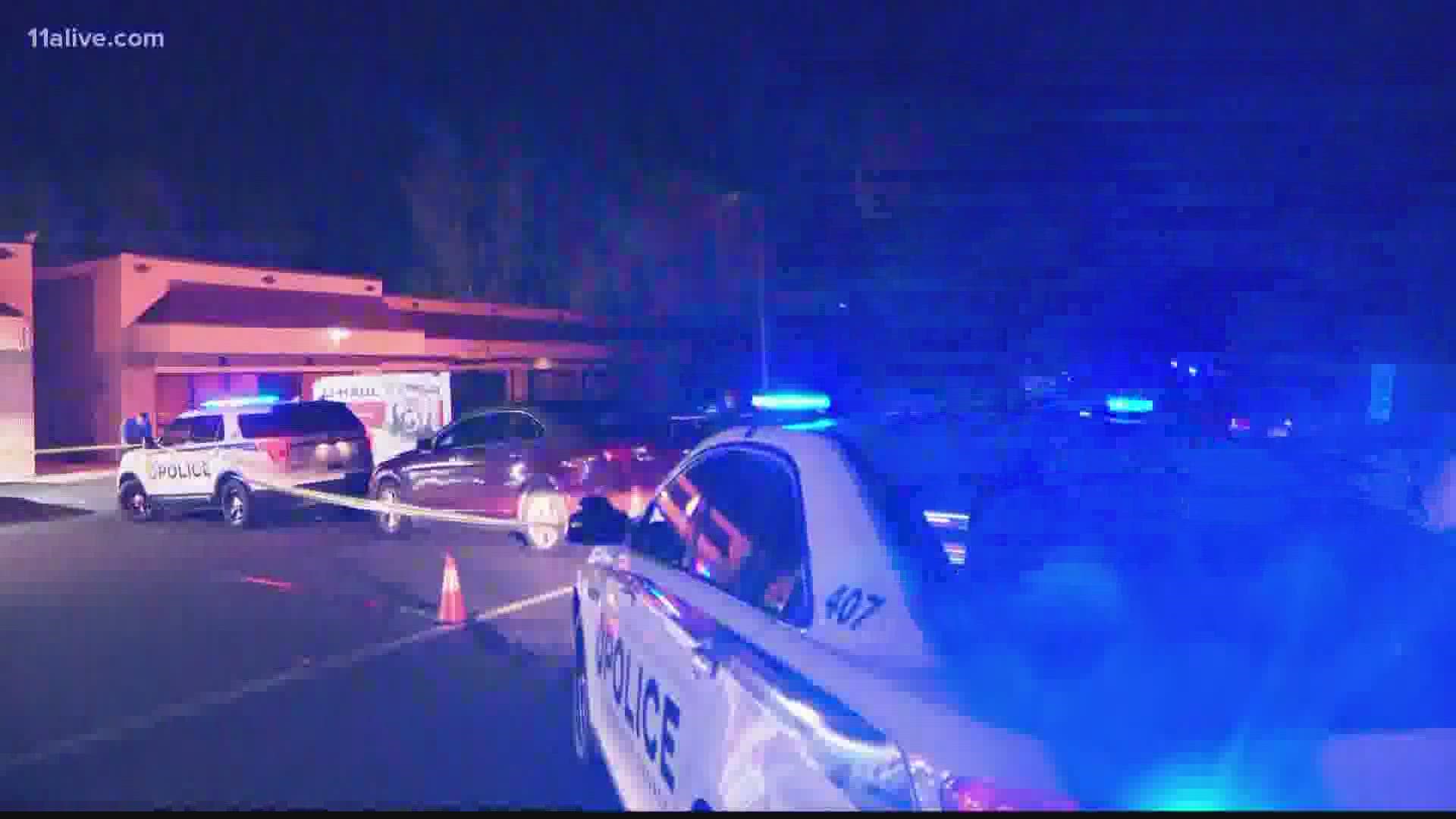 GWINNETT COUNTY, Ga. — Gwinnett County Police are investigating a shooting at gas station where they said a man was killed.

According to police, 21-year-old Taijuan Hall died from his injuries. Officers said they were called to the Citgo gas station in the 2600 block of Centerville Highway around 7 p.m. Tuesday.

When they arrived, they said they found Hall dead in the parking lot plaza of the gas station.

"At this time, investigators are exploring all motives," police said. "Witnesses are encouraged to call GCPD Investigators or Atlanta Crime Stoppers with any helpful information."

Witnesses can contact Gwinnett detectives at 770-513-5300. For anyone who wants to share a tip anonymously, call Crime Stoppers at 404-577-TIPS (8477) or visit www.stopcrimeATL.com. Crime Stoppers tipsters can receive a cash reward for information leading to an arrest and indictment in the case.