Police found the victim in his 30s dead in the parking lot next to a vehicle believed to be his. 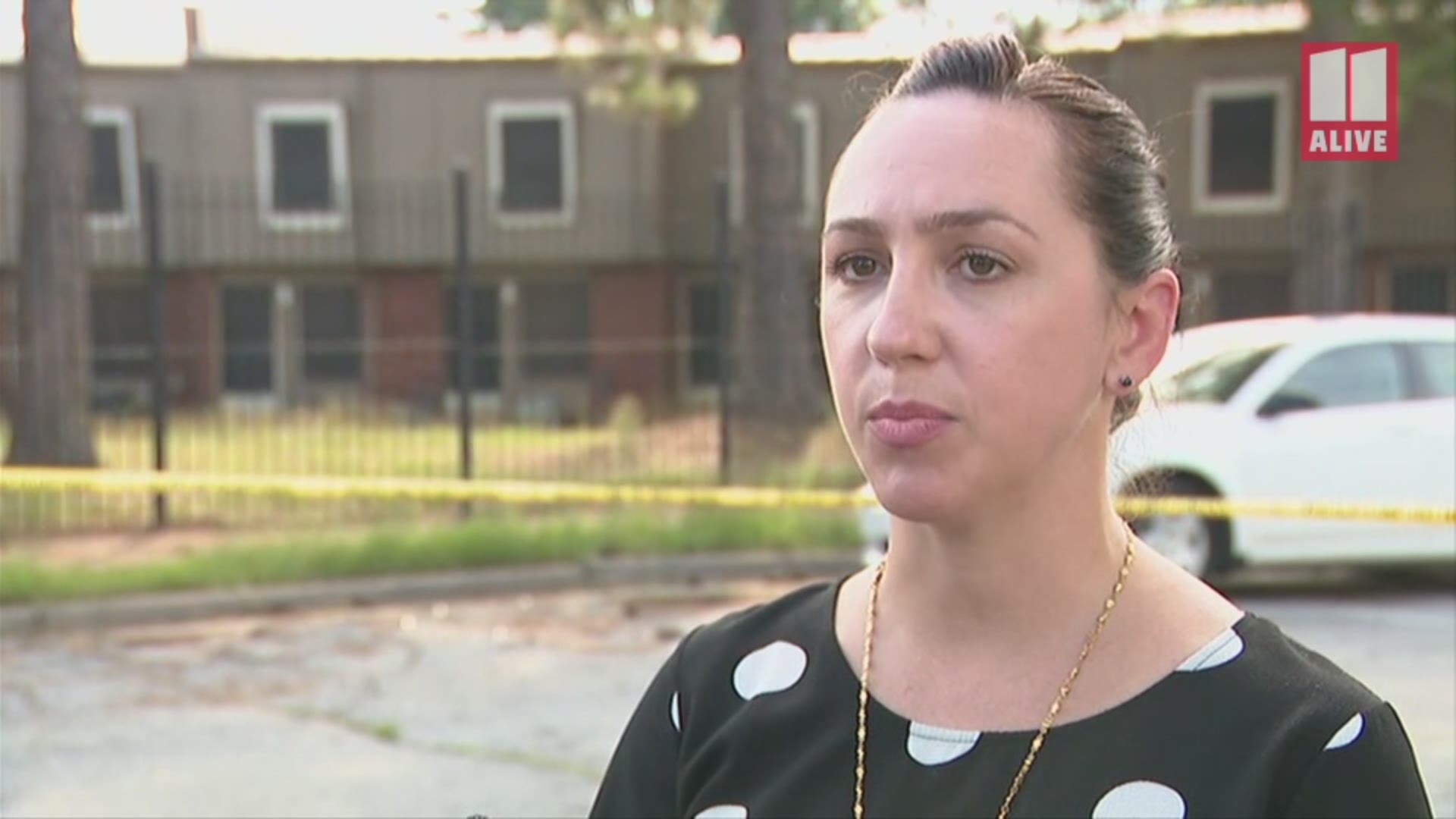 ATLANTA — Atlanta Police officers are trying to determine the circumstances surrounding the death of a man who was shot Monday afternoon.

According to police, officers were called to a complex off Thomasville Boulevard to respond to person shot just before 4:20 p.m. When they arrived at the scene, they found the victim in his 30s dead in the parking lot next to a vehicle believed to be his. Police said it appears he had been shot at least twice, but police said there may be more wounds.

Homicide investigators are trying to determine what happened, but said they are looking for a 6-foot-tall suspect who was dressed in a black shirt and blue jeans who drove off in a red Ford F-150. Police said the truck was a newer model and had four doors and tinted windows. It also had rear-end damage.

Atlanta Police Homicide Commander Lt. Andrea Webster said at this point, it appears that the shooting was not random.

"At this point the attack looks targeted and we have no idea what the motive is at this point," Webster told media on the scene.

Police are canvassing the area now to try and get possible witnesses to the shooting to help in their investigation.

Authorities said the situation is even more concerning because the complex is near a school, and several children who were walking back to their homes from a nearby bus stop saw what happened.

"Obviously there are many kids who live in this apartment complex and there is a bus stop almost directly across from where the body was found, it's also on a busy street so we had a lot of onlookers," Webster said. "It's incredibly unfortunate that this attack happened where there are kids getting off the school bus and they're unavoidably seeing this body."