Atlanta Police told 11Alive that it all started at a house party Sunday night on Landrum Drive  around 11:00 p.m.

According to APD, a man opened fire hitting five people, including 27-year-old Tyriq Livatt, who died from his injuries.  The other four victims were taken to Grady Hospital and are being treated for non-life-threatening injuries.

Police said the victims' ages range from 17 to 20 years old and they are all males.

Police said they are still trying to figure out what led to the shooting.

11Alive is working to get more information on the incident and will update this story as details develop. 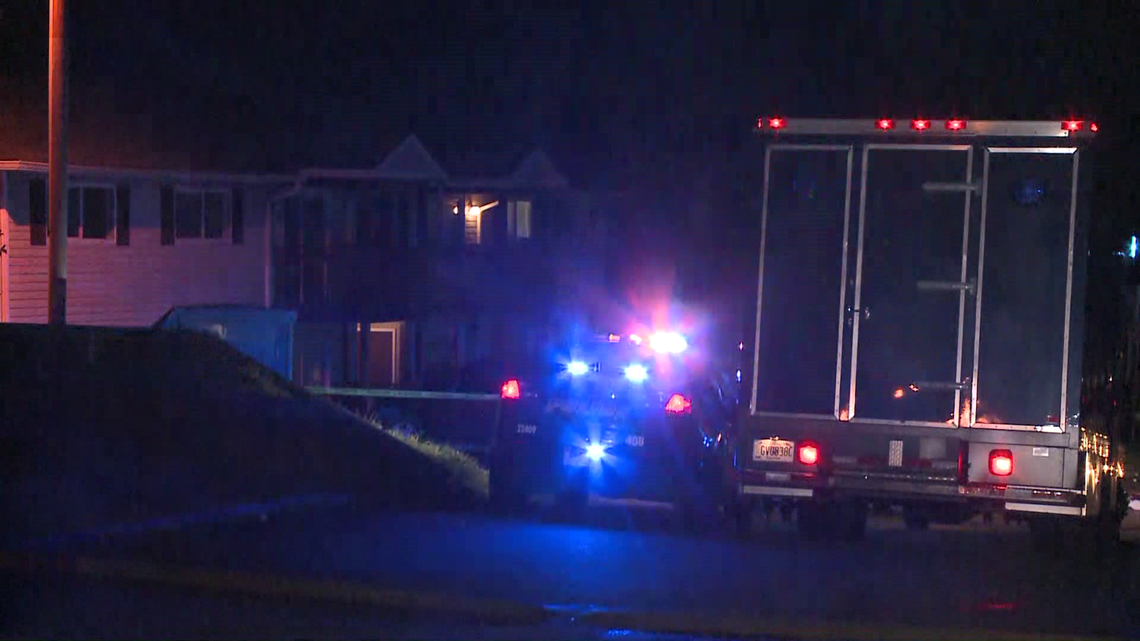