How investigators hope to solve the Atlanta child murders

For the first time, we're hearing how investigators plan to crack the nearly four-decade-old cases. 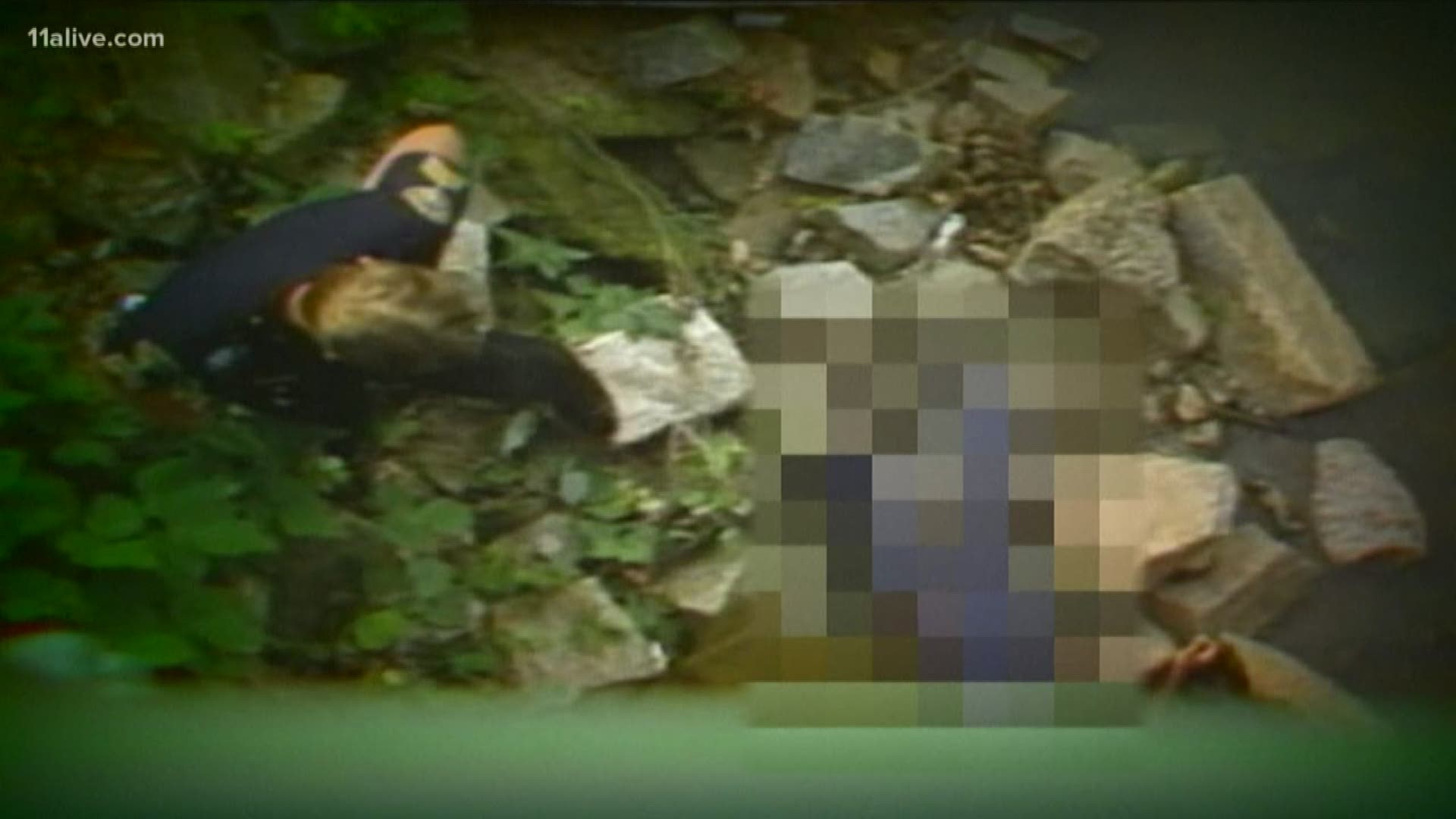 "What we're going to carefully do is to start with where we believe the deaths started," Howard said. "We're going to try to collect physical evidence in each one of those cases."

"We're going back to see whether or not we can locate any other children who were killed," said Howard.

"Wayne Williams didn't kill our children. No! And we want justice," said Catherine Leach, the mother of Curtis Walker, who was killed in 1981.

Wayne Williams was convicted in 1982 for the murder of two adults and has long been suspected, but never convicted, in the killings of at least 23 children. He's long maintained his innocence.

Thursday, Williams called into the community forum from prison.

"What's really hurt me about this whole thing is not just the suffering me and my family went through," he said. "This is nothing compared to what you went through. I just wanted to reach out and just say God bless, and let's finally get some answers to these questions."

RELATED: When her teen was killed in 1979 she was heartbroken, but didn't know he would be the first of dozens

Howard has already put a team of lawyers on the investigation. He plans to meet with the families of victims in the coming weeks.

Evidence collected during the investigation will be sent to the Georgia Bureau of Investigation Crime Lab, though Howard did mention the possibility of bringing in outside labs to help with the evidence.

His office hopes to have a preliminary report in the next 90 days.