The man who was shot was trying to stop a purse snatcher, police said. 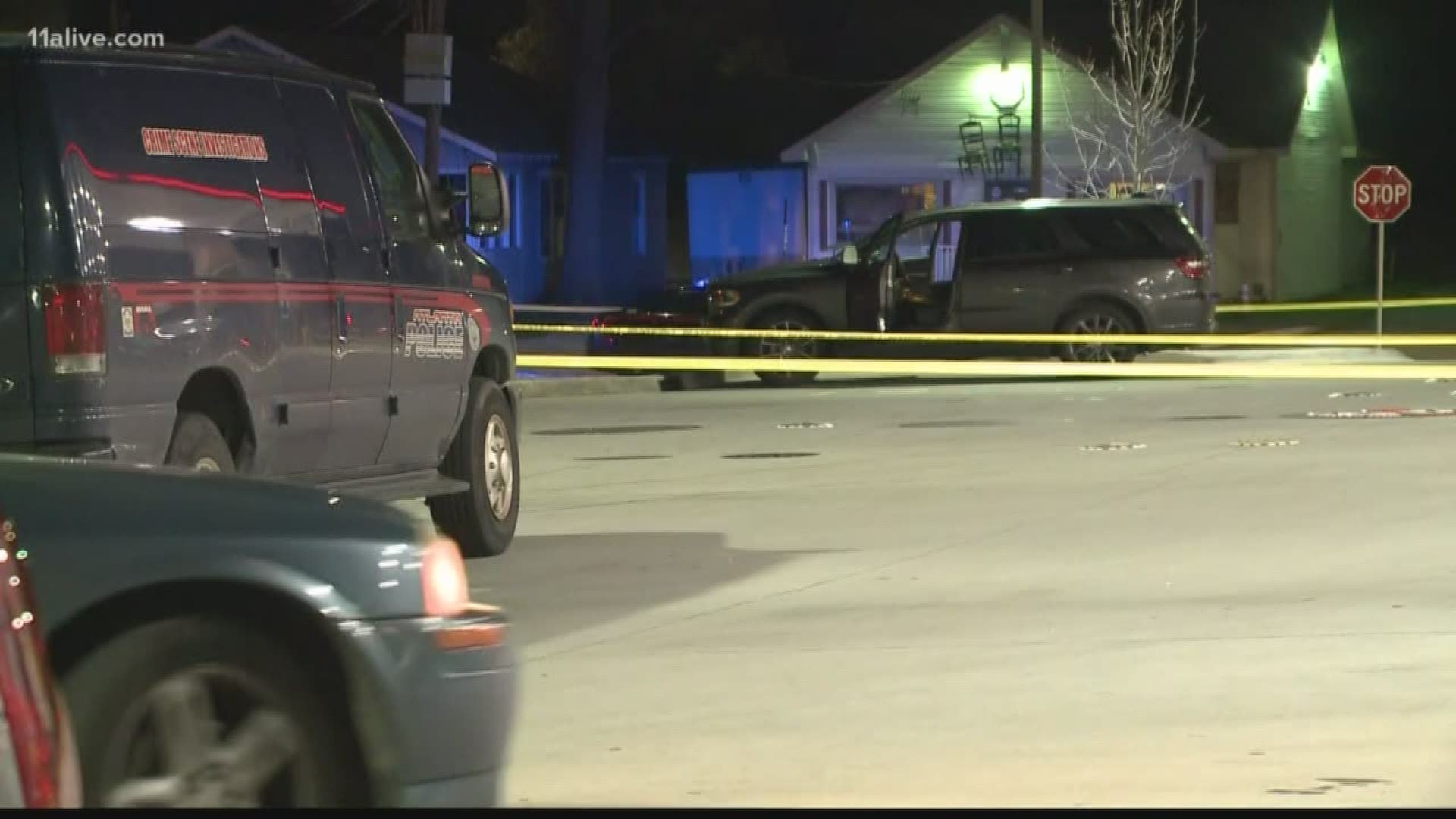 ATLANTA — A man who was only trying to help stop a crime ended up becoming a victim of one instead.

Atlanta Police are investigating a shooting that happened around 8 p.m. at the QuikTrip gas station in the 1600 block of Howell Mill Road.

The man who was shot was trying to stop a purse snatcher, police said.

Officers said they talked to a woman on the scene who was with the victim who said she was putting air in her tire when a man ran up to her vehicle.

The suspect opened the door on the driver's side and stole her purse which was sitting in the front seat. Police said the man saw what was happening and chased down the suspect.

Once he caught the suspect, he was shot. The suspect then jumped into a black SUV that had another man inside. They left the scene going southbound on Chattahoochee Avenue NW.

The victim was taken to the hospital alert and breathing.