Chase Maddox was killed Friday while serving a warrant with two other Henry County deputies. 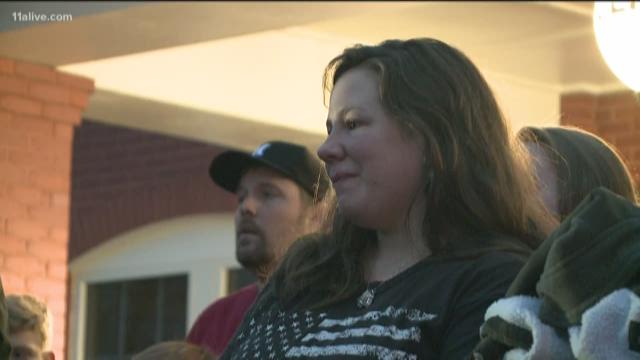 Maddox, who was about to become a father for the second time, was shot three times during a deadly encounter, with the fatal wound being to the head.

Maddox's autopsy, along with the gunman's, Tierre Guthrie, were released Saturday by the Georgia Bureau of Investigation.

Preliminary results indicate Guthrie was shot four times, with two of those wounds to his chest. 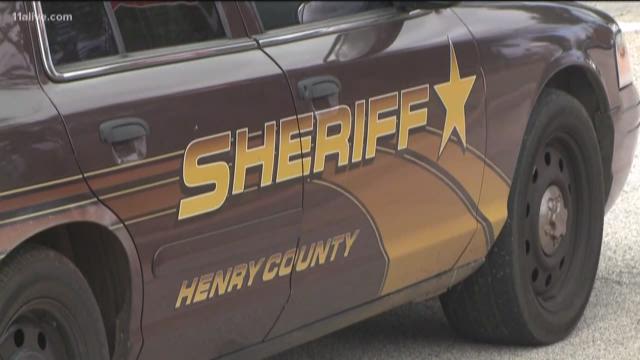 The deputies called for backup and Maddox responded to the scene. Both Corley and Callaway were shot.

Maddox was a five-year veteran of the Locust Grove police department after serving in the National Guard.

Maddox's body was escorted back to Locust Grove after GBI crime lab officials performed an autopsy at their Decatur headquarters.

Maddox and his wife were the parents of one child and were expecting another. (A GoFundme account has been created for Maddox's family. Click here for more.) 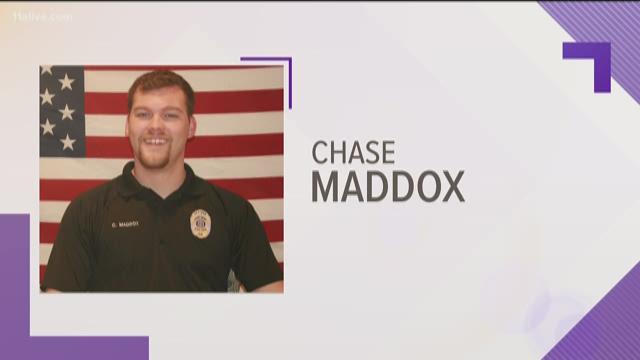 An altercation occurred and Guthrie fired shots through the door, authorities said.

Guthrie was shot and killed by police on the scene, which was inside a home on St. Francis Court near the Tanger Outlet.

The deputies were taken to Atlanta Medical Center. According to his brother Wade Corley, Michael Corley was released late Friday afternoon.

PHOTOS: One officer dead, two others shot in Locust Grove

PHOTOS | One officer dead, two others shot in Henry County