'I didn't want to get shot': Lyft driver carjacked by three men near Morehouse College

This is the third carjacking in the area over the last week. 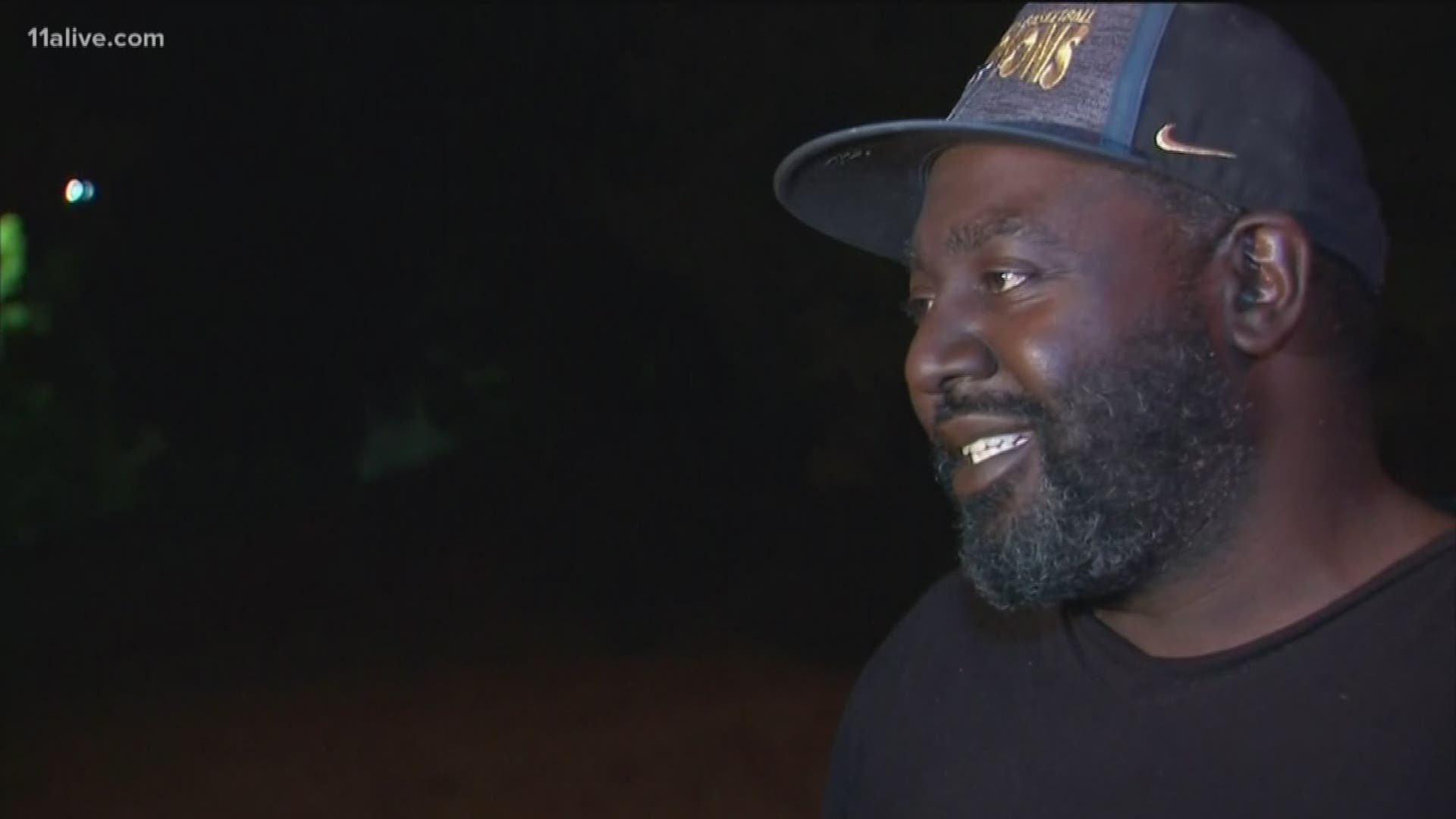 ATLANTA – A Lyft driver had just dropped off a customer when he was carjacked by three men near the Atlanta University Center.

Police said the incident happened around 2:30 a.m. Wednesday at the intersection of Joseph E. Lowery Boulevard and Cunningham Place.

The victim had just dropped someone off and took a break when three men came up to his car armed with a handgun and crowbar demanding his car and wallet. The victim told police the three men approached him and a fourth was waiting in a nearby burgundy sedan.

“A car rolled up, they jumped out and drove down on me telling me to give them the money. I told them I didn’t have any money,” the victim told 11Alive. “Basically, they said give me the car. They took my keys and jumped in the car and went on.”

The victim said the men threatened to shoot and beat him, but they didn’t.

“I really wanted to fight back but the dude had the gun so close to my face I didn’t want to get shot,” the victim said.

Police said the victim’s car is a white Hyundai Elantra 2018 (GA RIH3119). The victim described the suspects as four black men. The victim was only able to describe what two of the men were wearing and told police one was short wearing a red hoodie and the second had short locks wearing a multi-colored grey and blue shirt.

Over the last week within the same area, two other carjackings have happened near the Atlanta University Center and police believe those two crimes may be connected. In both incidents, the victims were Morehouse students.

The most recent one happened Tuesday morning when the victim was leaving the library. He was held up at gunpoint and robbed.

"To see three of these in less than a week is very concerning to us," Officer John Chafee said in a press conference on Wednesday.

Police said they are looking at the possibility that the incidents are related, but it happened in a nearby area. Officers will be increasing their presence in the area.

"These acts are unacceptable and we're going to do everything we can to get these people off our streets," Officer Chafee said.

Police said to be mindful of your surroundings especially late at night. If you do see something suspicious, go ahead and call the police.

Police are working to track down the suspects in all of the carjackings.