'I started screaming for Daniel': Mother grieves after triple-murder suicide that took her son

A Michigan woman visiting with her son said he was in the wrong place at the wrong time. 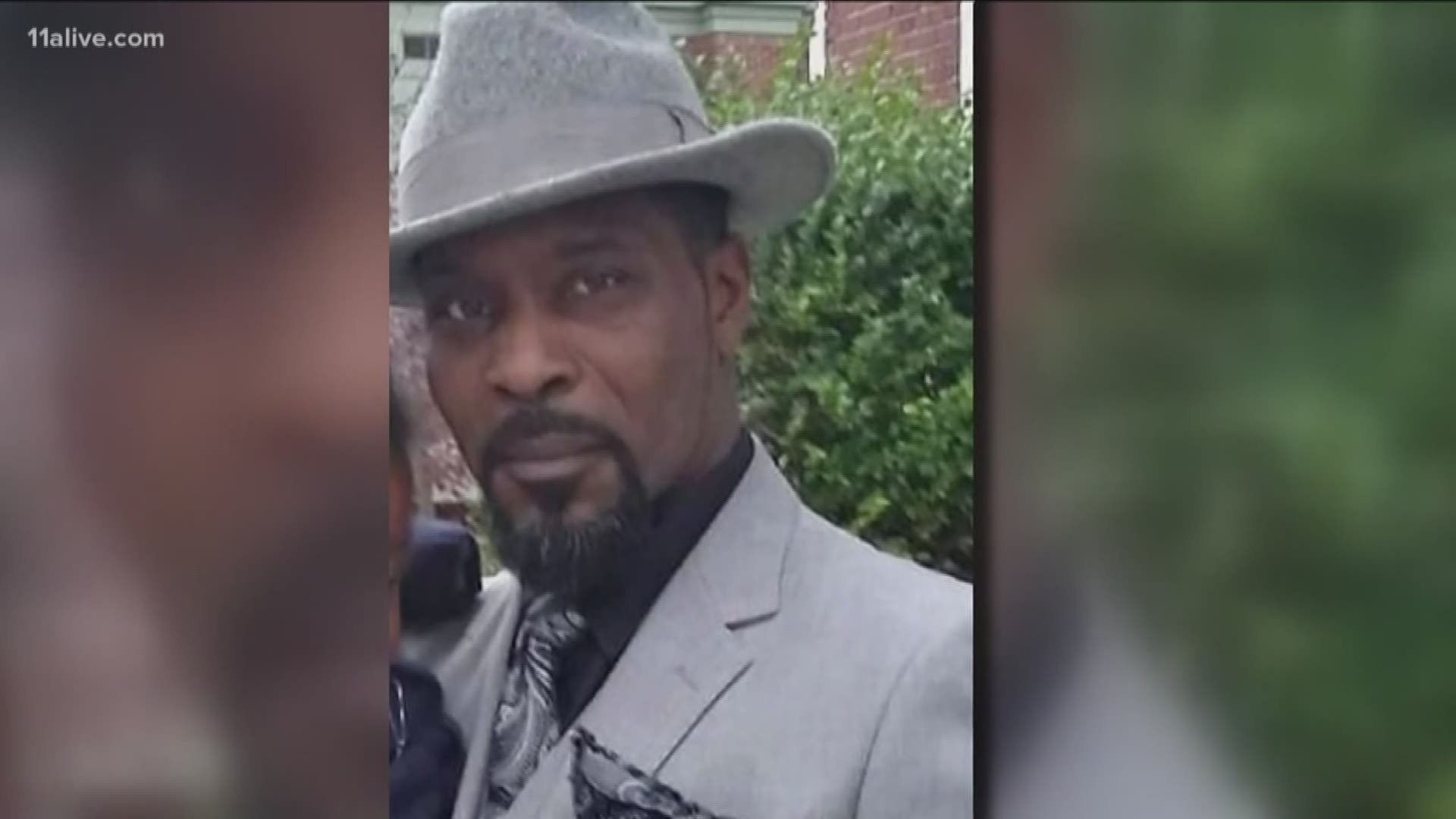 DEKALB COUNTY, Ga. — A grieving mother can't believe her son is gone. He was one of three people killed after he went next door - before the gunman then killed himself.

The mother of 40-year-old Daniel Price said she recently came down from Michigan with her son to visit Daniel's sister. They stayed at her home. Then, on Tuesday night, she said her son found himself in the wrong place at the wrong time.

Price's mother Anita said that when she heard the gunfire, she didn't know her son had walked next door to talk with a neighbor outside her home.

"All of a sudden, we heard, 'Pow, pow.' Then we heard, 'Pow, pop, pow, pow, pow'," she said. "Me and her jumped up and came to the door, because my grandson was outside. We didn't know what was going on outside. Then, I started screaming for Daniel."

RELATED: Here's what we know about the four dead in apparent triple murder-suicide near Stone Mountain

Anita said DeKalb County Police quickly arrived at the home next door on Isle Royal Court - near Stone Mountain. They found her son shot to death in the driveway.

Outside the home, police also found, and have now identified, 33-year-old Whitney Nolbert and 28-year-old Lanisha Mitchell. They died as well.

A police spokesperson said 62-year-old Howard Jackson is believed to be the gunman who later took his own life.

"My baby got caught in the cross-fire of whatever was going on," Anita said. "Whoever this person is, they're telling stories now, but we didn't know any of that then."

She said she's hearing rumors of what might have happened, but Anita doesn't have any solid answers. On Tuesday night, investigators said the people involved knew each other and described the shooting as targeted - and not a random incident.

By email, DeKalb Police said that "investigators have determined that there was an argument and the suspect shot all three victims" adding that "the suspect then left the location and shot himself."

Daniel's mother said they were originally planning to travel back to Michigan on Wednesday. Now, she's trying to find a way to get Daniel's body back home and pay for his funeral.

The Price family has set up a fundraiser to cover those expenses.

As for the location where the shooting happened, police records on file don't show officers being called to that location in the past several years.

Warm Springs teen arrested by GBI and charged with murder