Jurors listened to the 21st witness for the prosecution against Donnie Rowe, who's accused of murdering Curtis Billue and Christopher Monica. 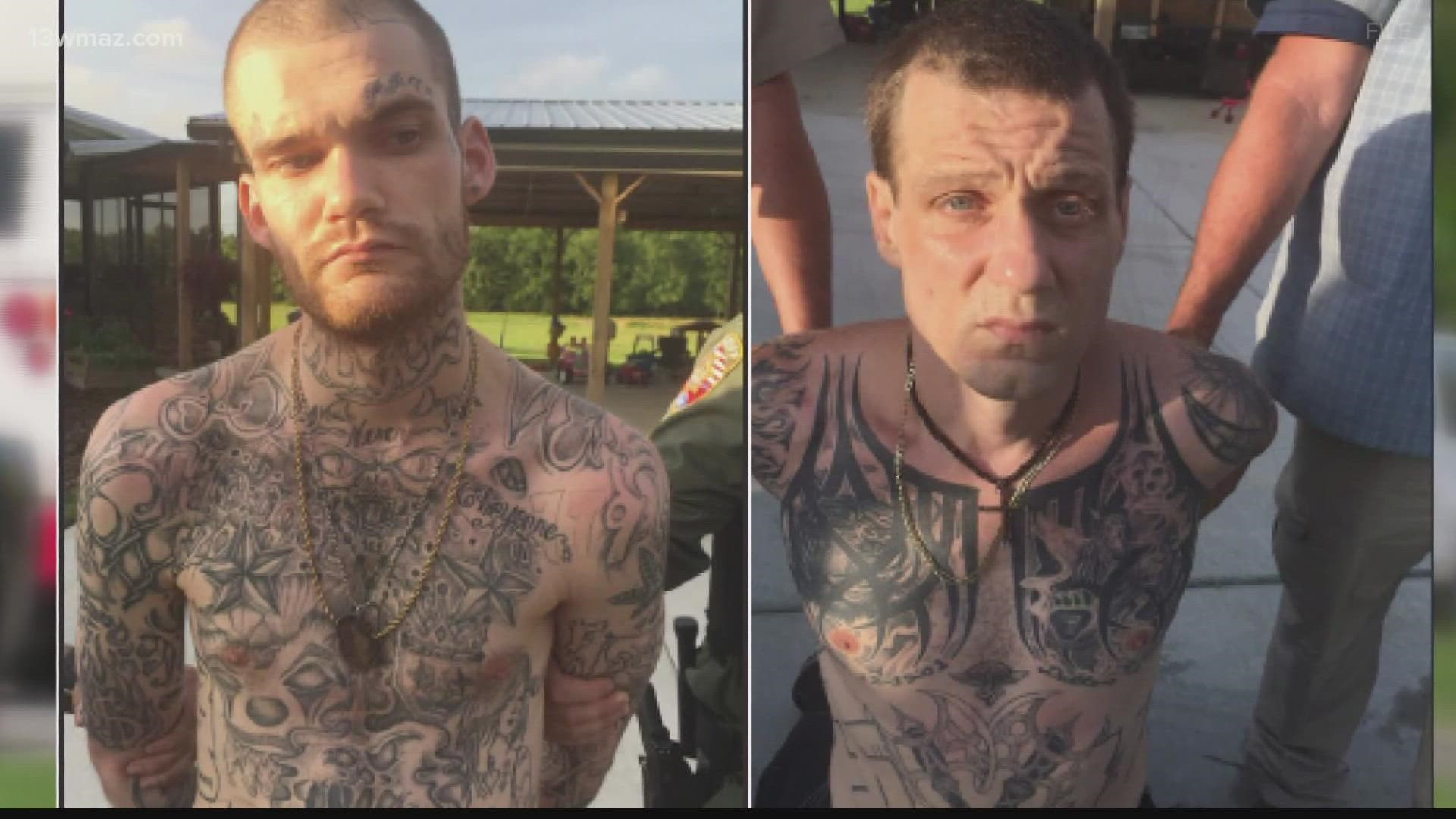 Then, jurors listened to the 21st witness for the prosecution against Donnie Rowe, who's accused of murdering Curtis Billue and Christopher Monica.

The crime scene itself, the bus, was parked outside the courthouse.

After jurors walked around and inside of the bus, they went back inside and listened to prosecution witness number 21, Patrick Hale.

Hale described how Rowe and Dubose came out of the woods near his home, while he waited for police to arrive.

In June of 2017, Hale, his wife, and his 3-year-old daughter lived in Rutherford County, Tennessee.

Their house was near a major interstate, and close to woods.

It happened on June 15, two days after investigators say the inmates killed the two prison guards and stole a car.

Authorities were looking for the two men all over the southeast.

"I went to the safe and grabbed two guns. I proceeded to load the guns. That's when I stepped up to the back of my carport where I can see the entire back property line. I started to the left and panned over to the right. When I go to the very far righthand corner where me and my daughter were just at is when I saw two gentlemen climb up out of the creek and start towards my house," said Hale.

So, he left the house and got in his car.

Hale said, "To call 911 and pray that they answered. I ran inside, grabbed my daughter like a football, and ran her outside to my vehicle."

His daughter was crying while he was on the phone with 911.

Part of the 911 conversation:

"That's my house. I have a loaded gun sitting out," Hale said.

Hale stayed on the phone with 911, and kept his pistol close as Rowe and Dubose continued to approach his home.

One of them took his shirt off and waved it as if they wanted to surrender.

"With the absolute look of exhaustion, they just laid down and they were not getting up, not making any more movements," Hale said.

The prosecution rested their case as court wrapped up, and then Donnie Rowe addressed the court saying he will not testify in his own defense.

He could face the death penalty if convicted on the murder charges.