“I should have pulled away from that little girl, but she was like a drug. It’s like an addiction. These are urges that I have deep inside me.” 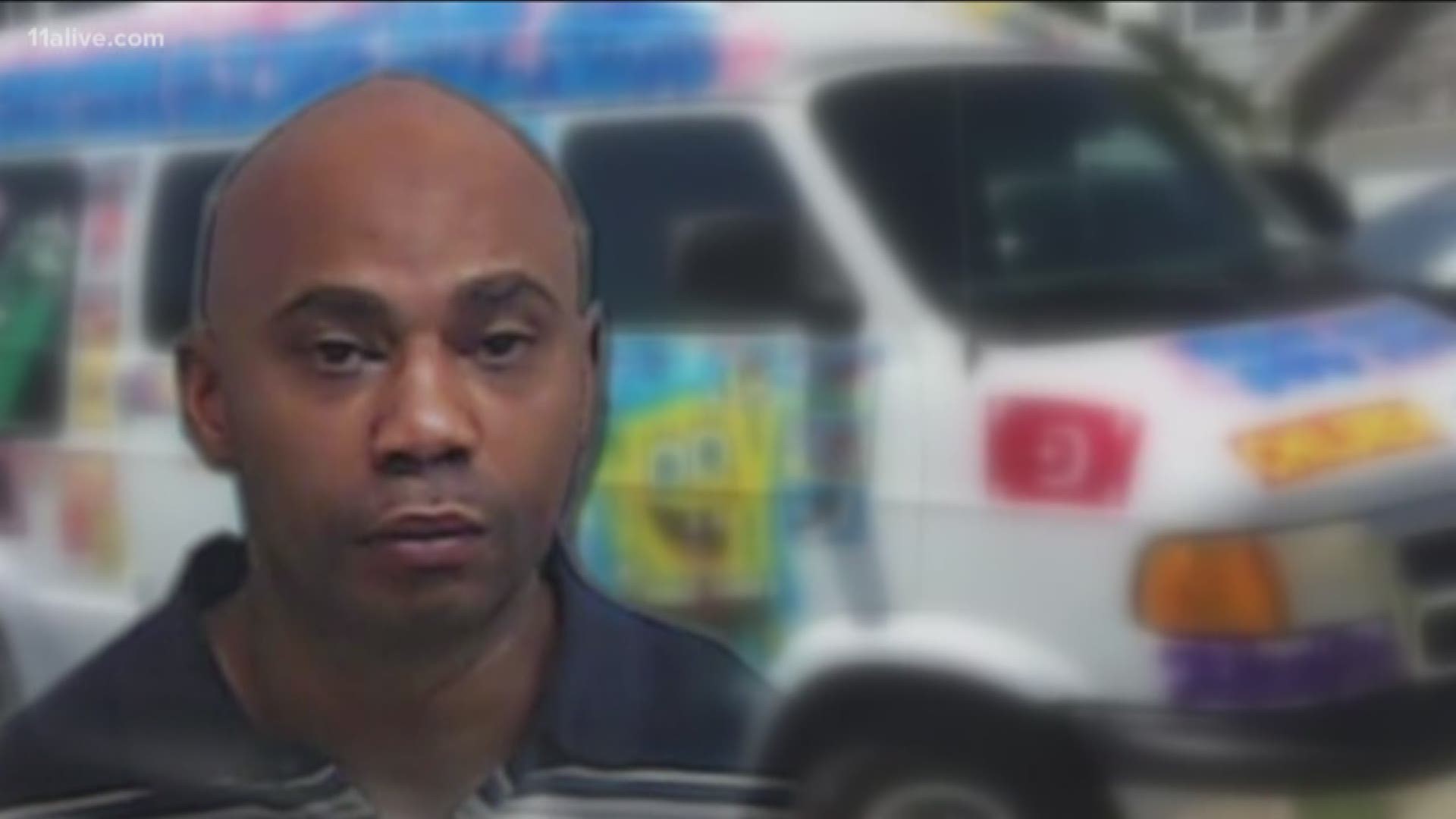 ATLANTA — A man convicted of raping and molesting a 14-year-old girl inside his ice cream truck will spend 25 years in prison.

In July last year, the Atlanta Police Department responded to a suspicious person call along Carter Street. The individual who made the call saw an ice cream truck rocking back and forth and believed there were people inside engaging in sexual activity.

When officers arrived, Khabir Daniel, 45, told police he and his girlfriend were stocking the shelves of the truck.

When officers saw the female, they "could clearly see she was very young," according to a release from the district attorney. The victim admitted to police she was only 14 years old.

The victim told police she had been working for Daniel for just over one month and that he made sexual contact with her.

In a number of jail calls following Daniel’s arrest, the defendant said to his wife, “I should have pulled away from that little girl, but she was like a drug. It’s like an addiction. These are urges that I have deep inside me.”

Daniel had been arrested 28 times previously and has six prior felony convictions including burglary and child molestation in DeKalb County and three drug-related convictions in Cobb County.

According to the Fulton County Jail, Daniel also went by the first name of Alonzo. 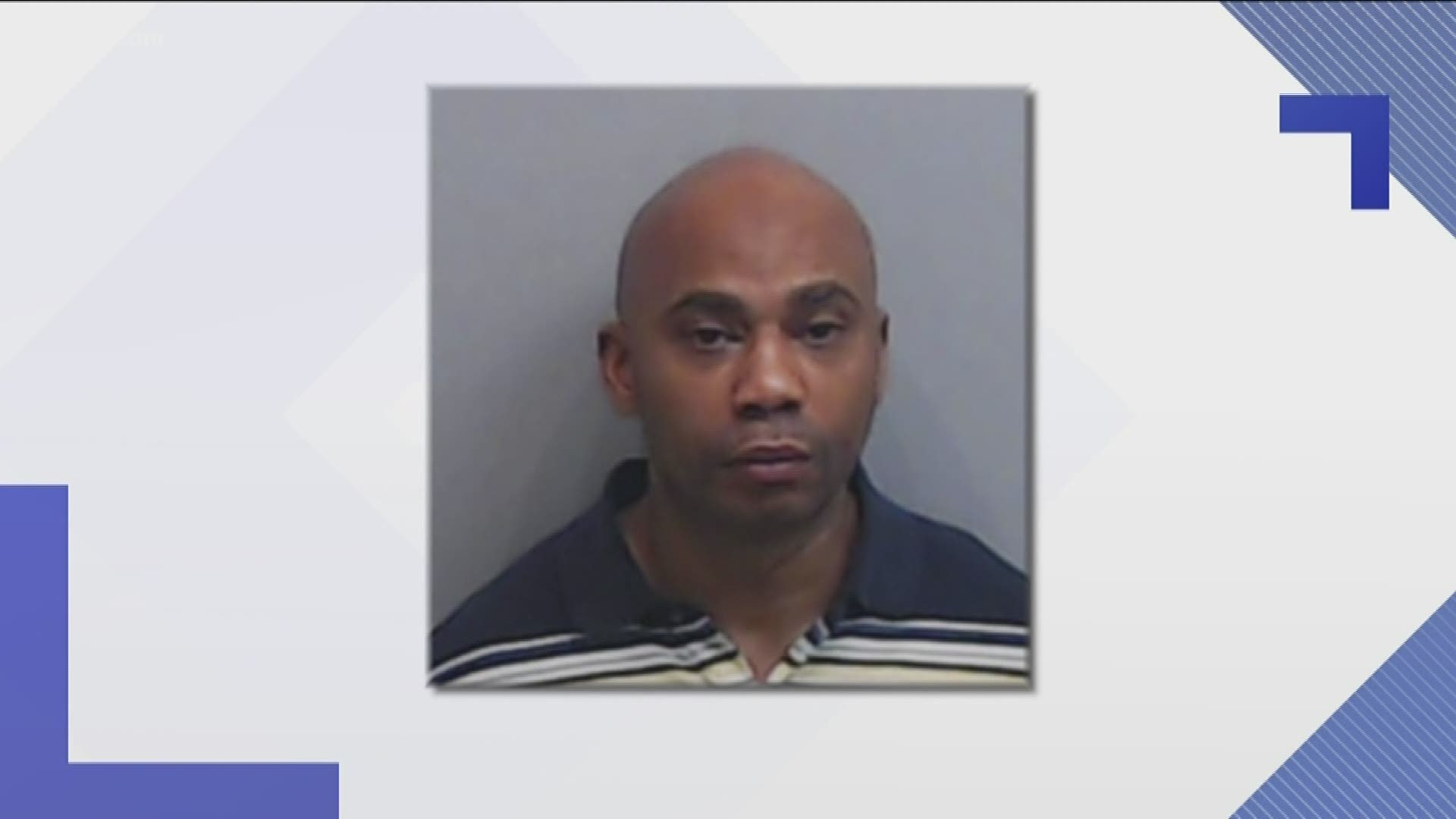 On his company website, Ice Cream King, the business is described as "family-owned."

The City of Atlanta issues permits for ice cream truck drivers and perform background checks. The Fulton County DA's office said Daniel's company was independent. So, it's unclear if Daniel operated the truck without a permit or if the city never performed a background check. 11Alive reached out to the city to see if Ice Crem King had a permit to operate inside Atlanta.

Information in this story was provided by the Fulton County District Attorney's Office.