26-year-old Danielle Radue's son died Friday. He had been in the hospital since Monday, when EMS and police found the baby unresponsive. 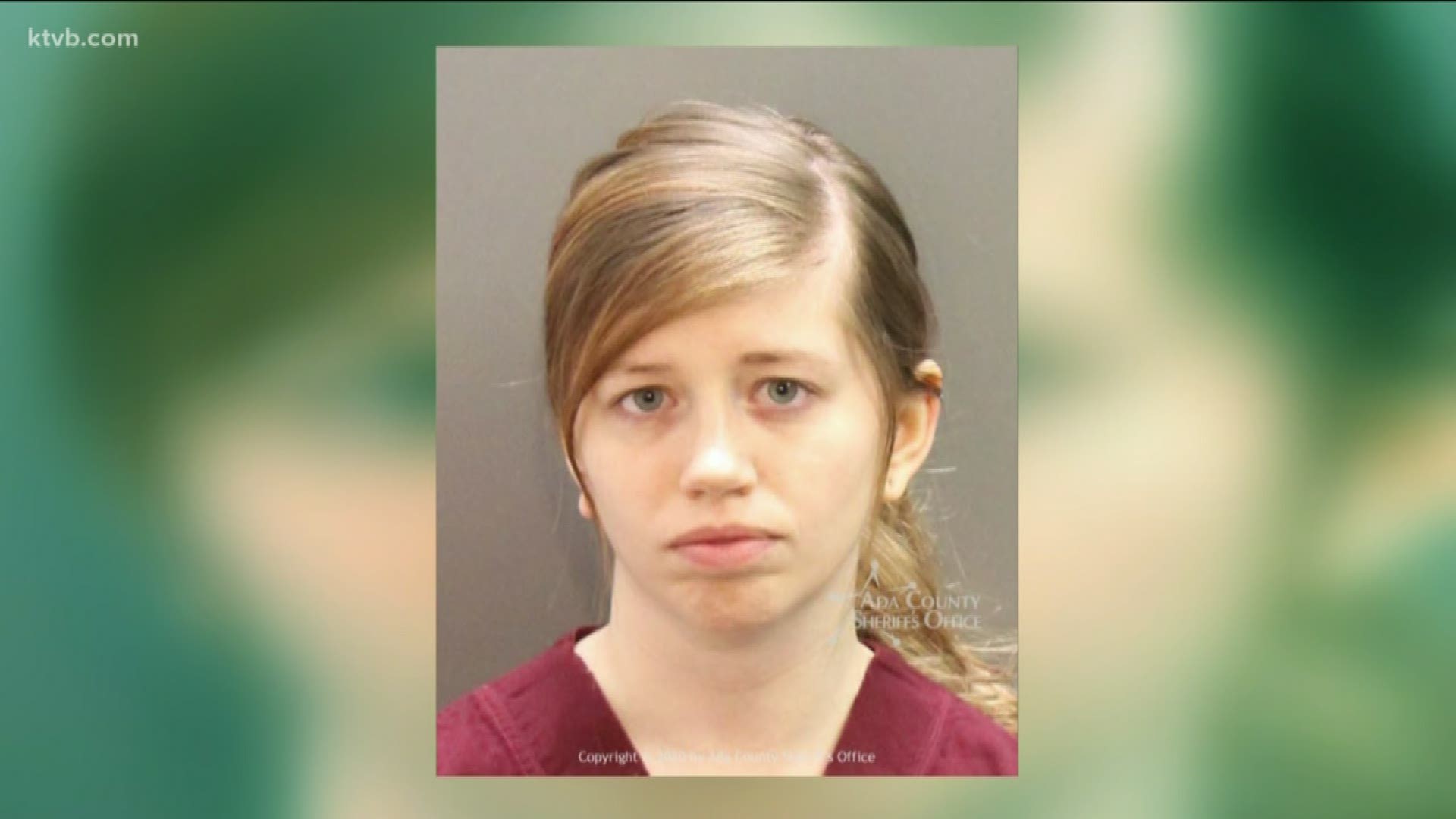 MERIDIAN, Idaho — A woman arrested on a felony charge of injury to a child is now accused of murdering her infant son.

Radue is being held in the Ada County Jail on a $1 million bond.

Meridian police officers responded on May 11 to a call for assistance from Emergency Medical Services at a home on North Swainson Avenue, near Ten Mile Road and Cherry Lane.

Upon arrival, police found Radue's son unresponsive. An ambulance crew took the baby to the hospital.

Radue was charged with felony injury to a child and issued a no-contact order. She was arraigned on that charge the following afternoon.

Radue was booked into the Ada County Jail just after 11 p.m. Friday on the first-degree murder charge. She was due in court Monday afternoon for arraignment on the updated charge.

This is a developing story and will be updated as more information becomes available.

RELATED: During pandemic, communities asked to be watchful for signs of child abuse, neglect