The names of the slain officer and two Henry County deputies who were shot on Friday have also been released. 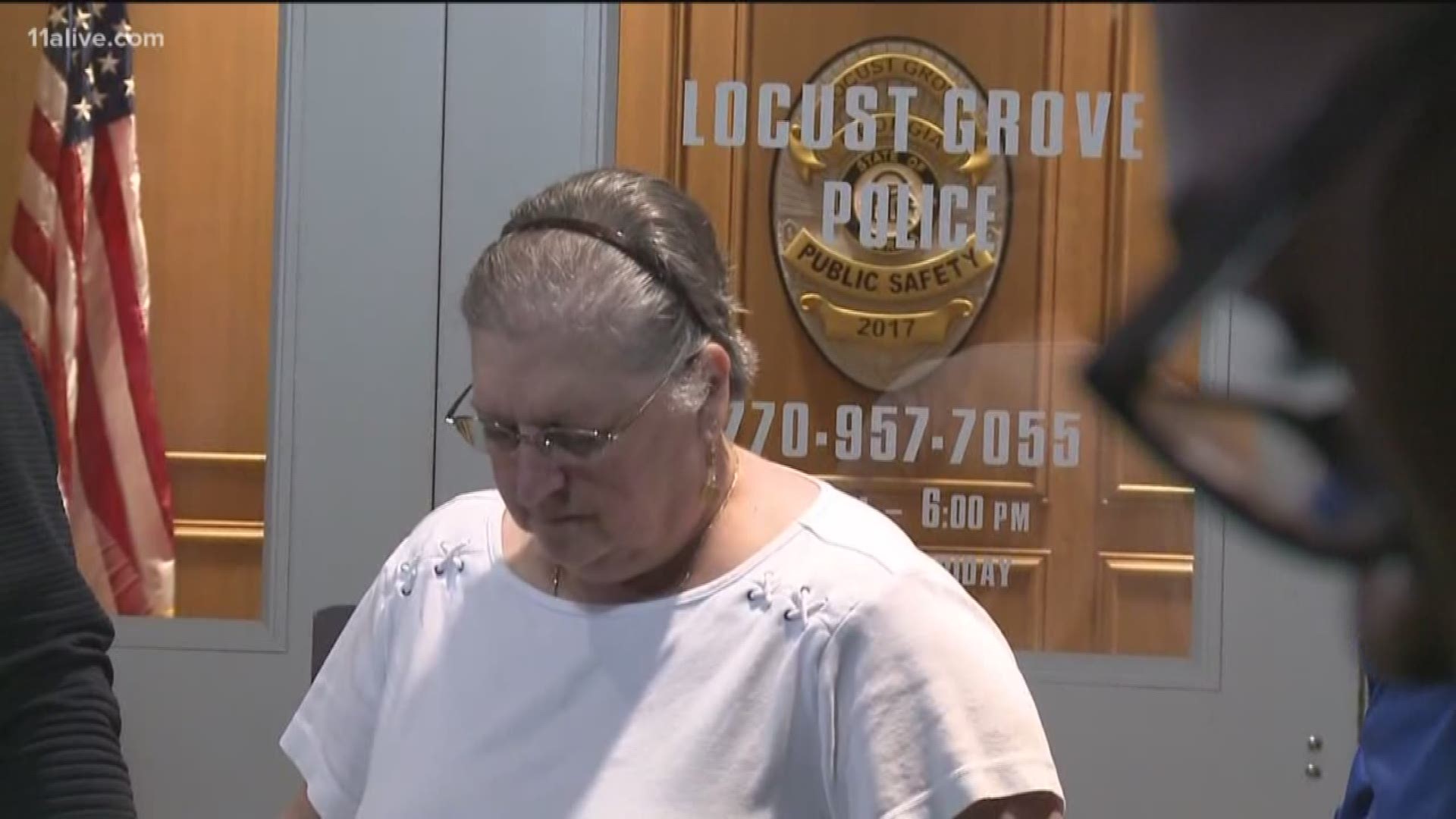 LOCUST GROVE, Ga. - The identity of the man suspected of killing a Locust Grove police officer on Friday has been released.

According to the Georgia Bureau of Investigation, Henry County deputies Michael D. Corley and Ralph Sidwell Callaway were serving a bench warrant on Tierre Guthrie, 39, for failure to appear in Locust Grove municipal court.

The deputies called for backup and Chase Maddox, 26, responded to the scene. He was shot and killed during an ensuing confrontation, and both Corley and Callaway were shot.

According to Mayor Robert Price, Maddox, 26, was a five-year veteran of the Locust Grove police department after serving in the National Guard.

"He was a good young man who did a good job," Price told 11Alive.

Price said Maddox and his wife were the parents of one child and were expecting another. (A GoFundme account has been created for Maddox's family. Click here for more)

An altercation occurred and Guthrie fired shots through the door, authorities said.

Guthrie was shot and killed by police on the scene, which was inside a home on St. Francis Court near the Tanger Outlet.

The deputies were taken to Atlanta Medical Center. According to his brother Wade Corley, Michael Corley was released late Friday afternoon. 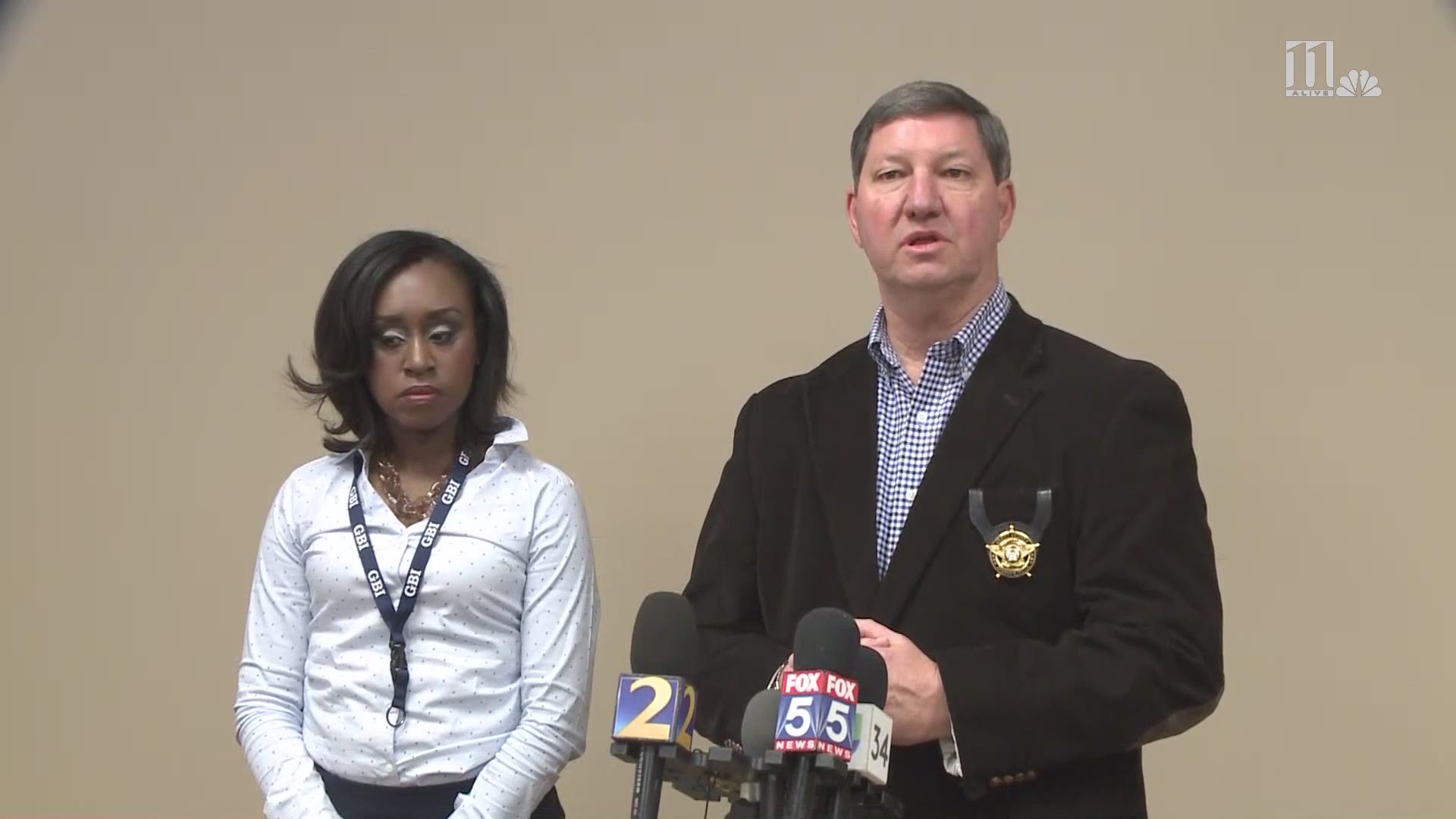 One of the deputies is in serious condition, according to McBrayer, when a bullet struck him in the stomach about two inches below the vest. 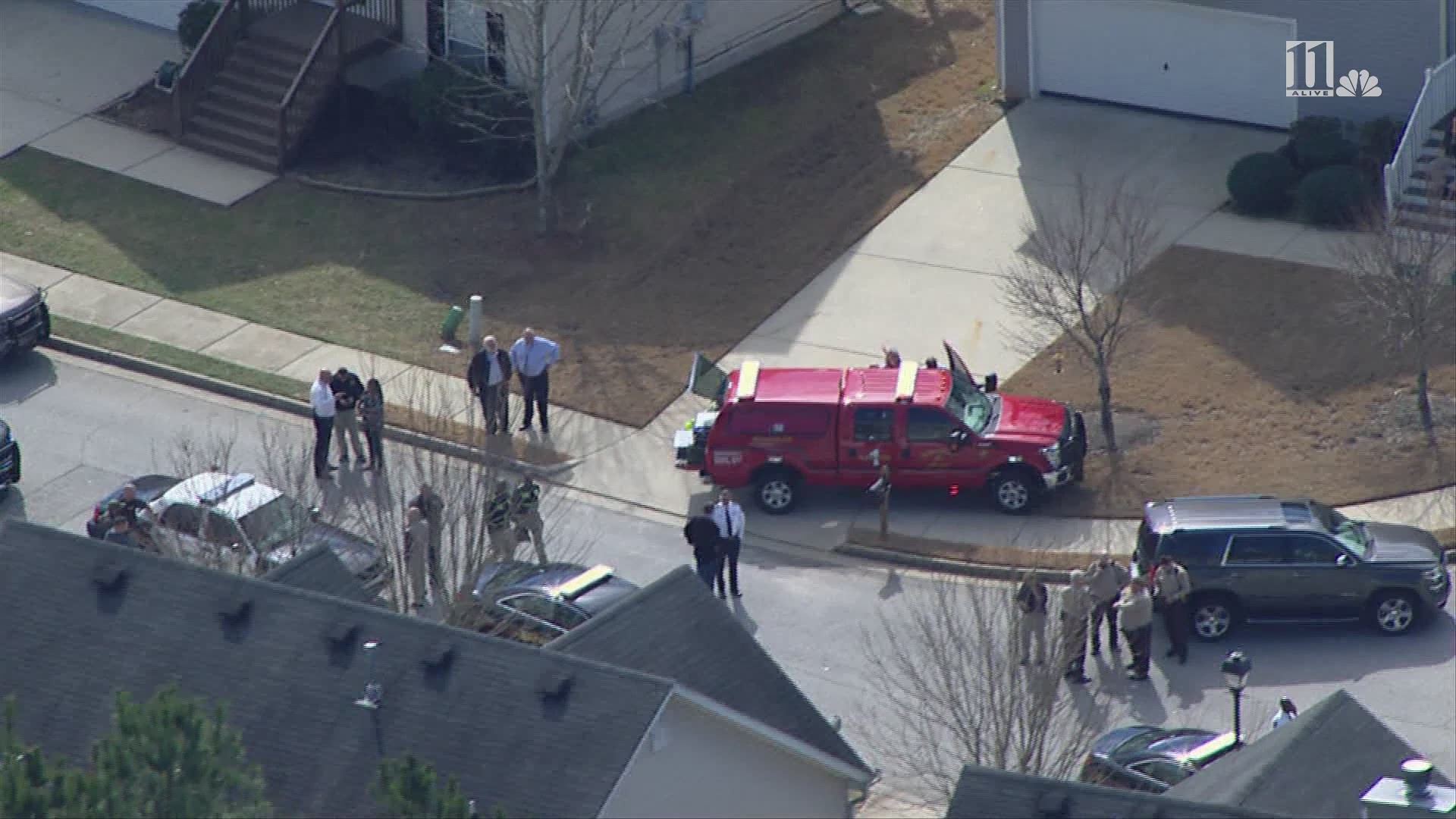 “Thank God for the bulletproof vest,” said Wade Corley, a pastor at Mt. Zion United Methodist Church in Griffin. “The bullet went through the vest and caught him near the right side of his ribs.

“Police officers don’t get paid enough for what they have to do,” Wade Corley said.

Corley said he was with his brother's sons when he got the news.

Corley said he brought the injured officer's sons to the hospital so they could be with their father. 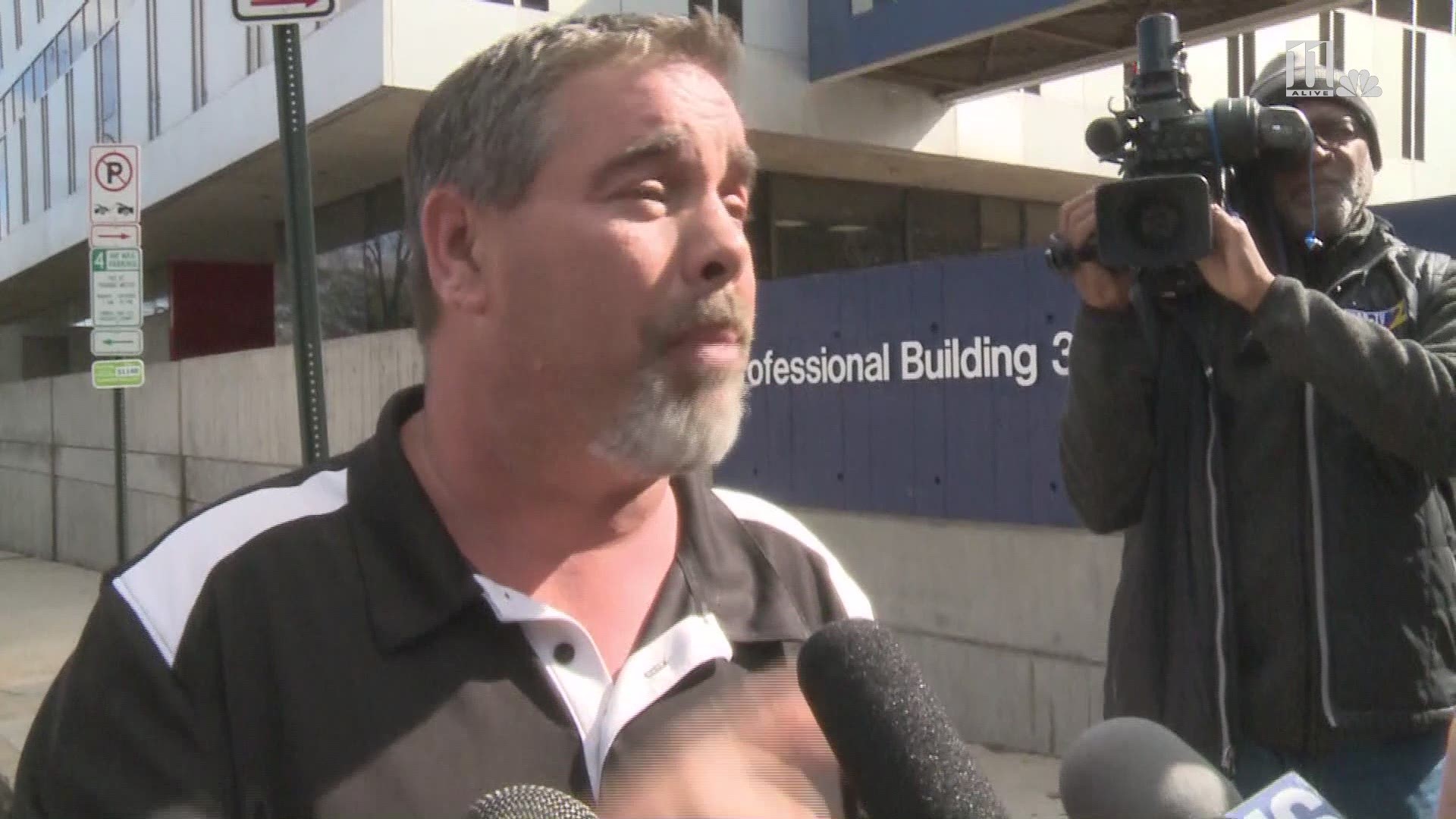 PHOTOS: One officer dead, two others shot in Locust Grove

PHOTOS | One officer dead, two others shot in Henry County

There were multiple social media discussions about a second active shooting situation at Summit Racing in McDonough. Police told 11Alive there was not an active scene and was not connected to this incident. 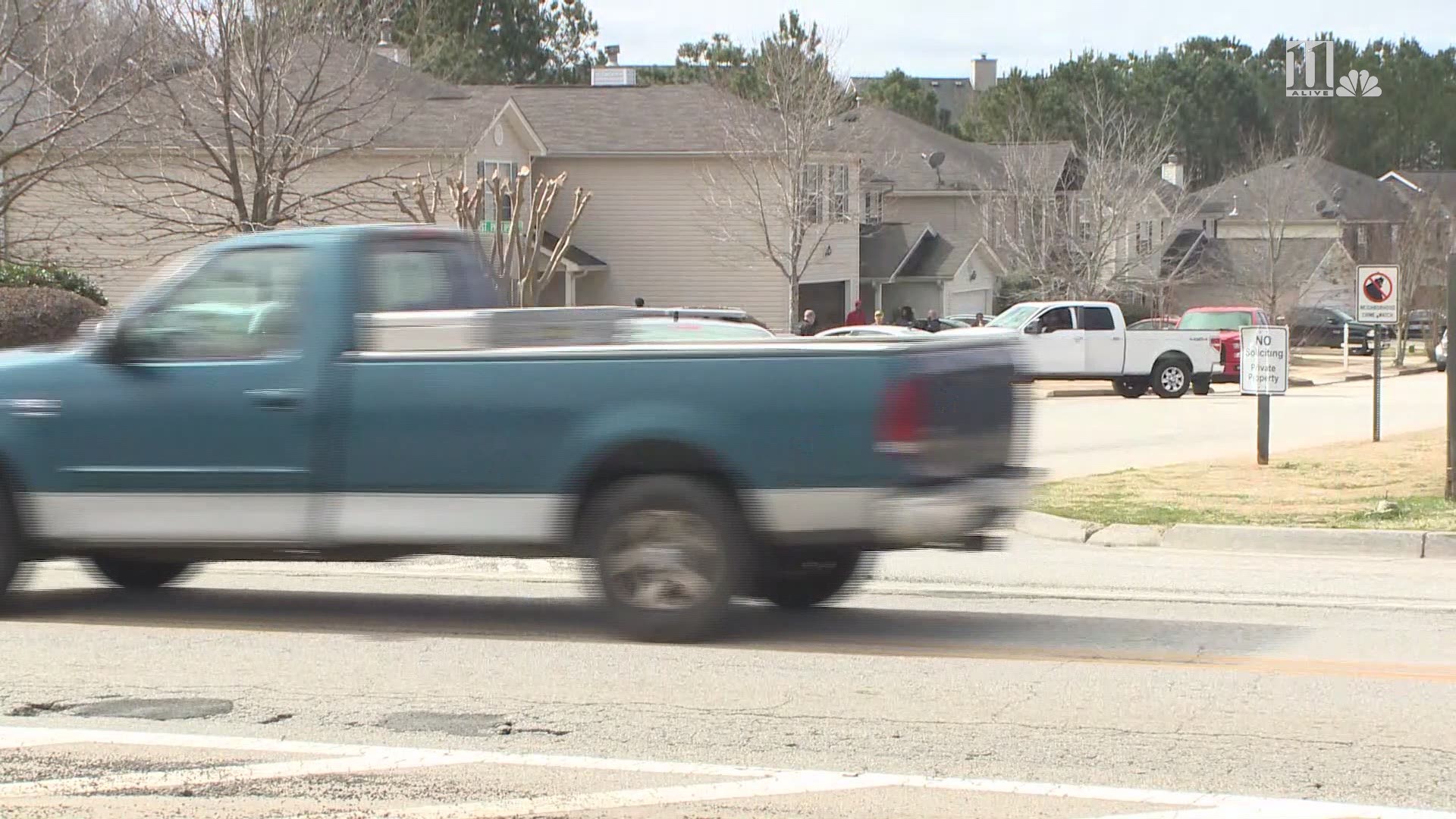