Arrest warrant alleges husband 'went crazy' as he doused wife in roach spray and lighter fluid as she lay in bed. 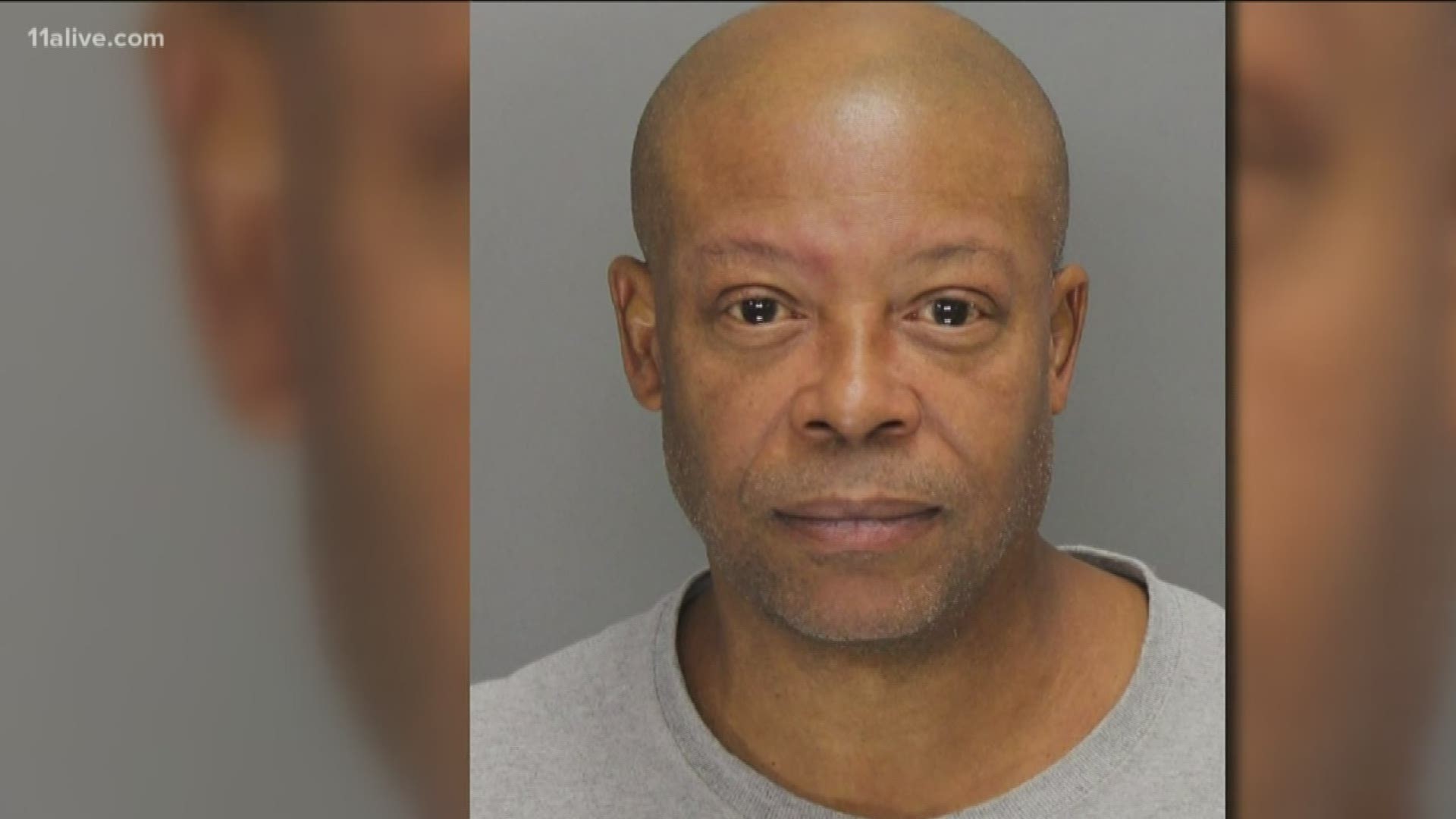 KENNESAW, Ga. — A husband allegedly snapped, began dousing his paralyzed wife in lighter fluid and roach spray and intended to light her on fire, telling her, “Once I find the lighter we’ll see what happens then, we won’t have to worry about you then,” all in front of the couple’s grandkids.

The disturbing details of the incident, which occurred in Kennesaw last week, are laid out in an arrest warrant obtained by 11Alive.

Hassan Boyer, 58, “went crazy,” as the 6-year-old and 8-year-old grandchildren put it. The warrant alleges he came home “extremely intoxicated” and began lashing out at his wife, who is paralyzed from the waist down, as she lay in bed with the grandchildren looking on.

“Mr. Boyer then told Mrs. Boyer that she ruined his life, he’s supposed to have a better life than this, and that she set him up,” the warrant states. “Mr. Boyer then said he was fed up and tired of dealing with her.”

What followed was a terrifying episode that only ended when police arrived to find the wife calling for help and Boyer telling an officer in a haze, “I’m going to jail for attempted murder.”

The warrant alleges that Boyer first began spraying his wife with Raid roach spray, and then went to find a lighter. It states he returned with a knife instead and attempted to stab his wife in the leg.

In between the wife called 911 and then hid under a pillow “to protect her face from the fire in case Mr. Boyer did find a lighter” as she tried to talk him down.

By the time police arrived, Boyer was in the bathroom sitting on the toilet, smelling of a “strong, chemical odor.”

“While speaking to Mr. Boyer he appeared to be very disoriented and would often have a blank stare on his face,” the warrant states.

According to the warrant, he refused to say what happened and “advised that whatever his wife said happened is good.”

Boyer is charged with multiple counts of aggravated assault and cruelty to children.

He is being held in the Cobb County Jail without bond.

Two dead within 80 hours: One city left reeling from separate acts of violence

Constructing a lie: You may be giving criminals everything they need to scam you