He was only four and a half years into his life sentence when he was released by mistake. The prosecutor who helped put him in prison said the victim was never told. 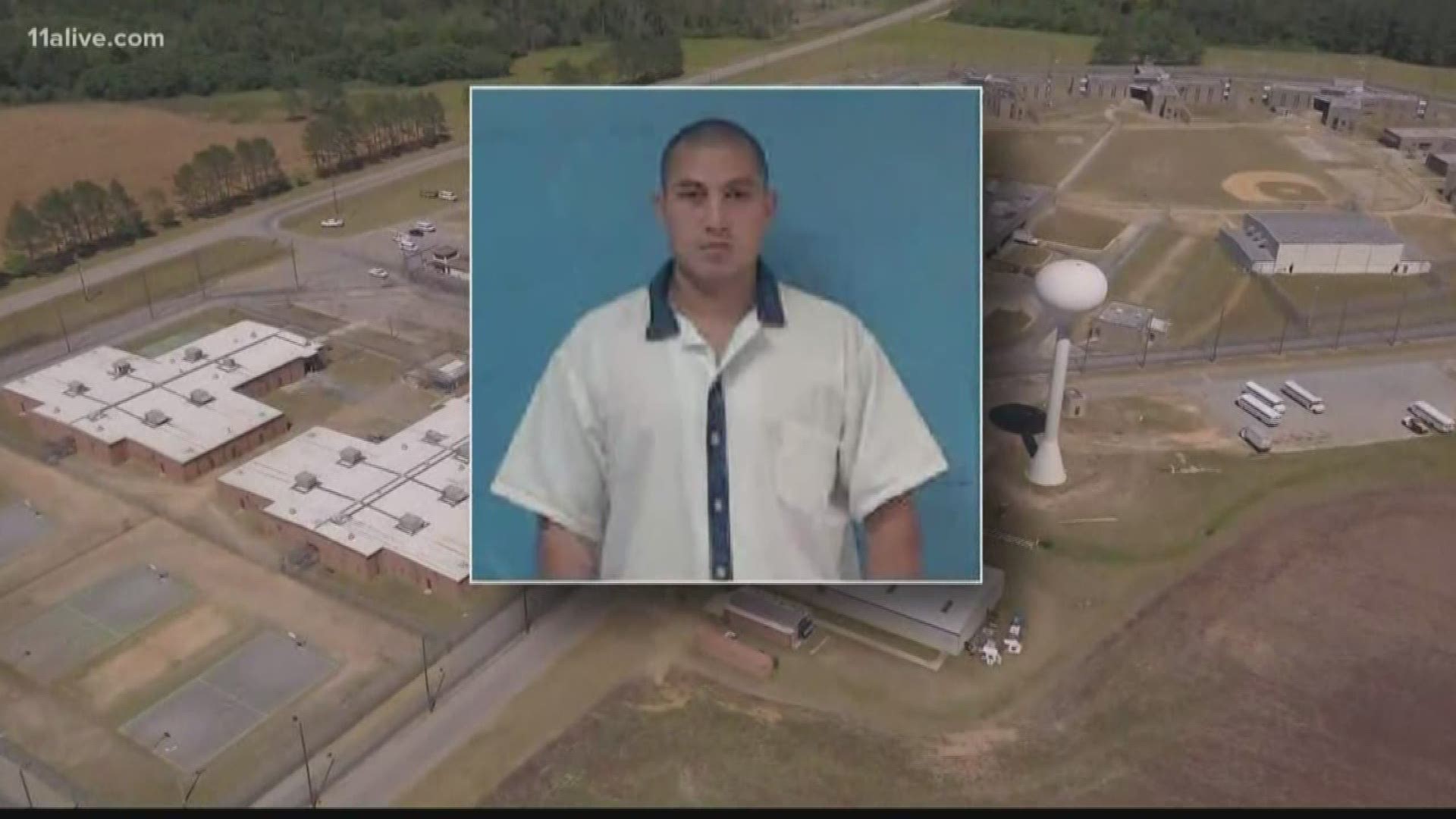 FORSYTH COUNTY, Ga. — A Gwinnett County prosecutor who helped put a convicted rapist behind bars said he is dumbfounded that he was released by the Department of Corrections - all in error.

The Department admitted Monday that Tony Maycon Munoz-Mendez was set free from Rogers State Prison in Reidsville, Georgia at around 11:30 a.m. on Friday, Oct. 25. His release was made public Monday.

While it's not yet clear exactly how or why he was released, John Warr, the prosecutor, told 11Alive that he is angry by what happened - remembering the child's case vividly.

"This one was especially bad,” Warr said.

According to Warr, Munoz-Mendez had been living with the pre-teen girl and her family because he was her mother’s live-in boyfriend.

Warr said that in 2010, when the girl was about 10, Munoz-Mendez began to molest her, and then he raped her repeatedly.

"It spanned several years,” Warr said, even though the girl told her mother to make him stop.

Warr said investigators concluded it was the strongest evidence that they had supported prosecuting Munoz-Mendez on two of the rapes - both of the counts carrying life sentences - plus charging him with other sexual assault charges.

"Her mother failed to report that to the police, or take any measures to keep her daughter safe from this person in the home."

Warr said the mother, at first, said she believed her boyfriend's denials instead of her daughter's complaints. She changed her story after she was charged in the case, pleading guilty to Child Cruelty in the Second Degree, for failing to intervene to save her daughter.

Munoz-Mendez continued to insist, through his trial, that he had done nothing wrong.

“The child ended up testifying," Warr said. "She did outstanding ... And there was medical evidence to back up both of these counts.”

And a jury convicted Munoz-Mendez of two counts of rape in 2015. The judge sentenced him to life.

When he was released on Friday by mistake, he had served four and a half years of his life sentence.

And Warr says no one from the state notified him, or the girl - now in her teens - or her foster mother, that Munoz-Mendez is out and on the run.

"I saw it on-line" on Monday, on a news site, Warr said. "So, I contacted the foster mother of the victim, immediately, and informed her what was going on. He'd already been out of prison the whole weekend, right?"

Warr wants not only to see Munoz-Mendez captured, he wants to see an overhaul of security at the prison.

“They need to re-think how they’re handling their security, and how they let people out by mistake. It’s incomprehensible.”

Georgia’s Department of Corrections is asking for the public's help in catching Munoz-Mendez, and warning people - if you see him, don’t approach him, but call 911.

The department, meanwhile, says that it is reviewing the circumstances of what happened.

"The priority of the GDC is apprehending the offender as quickly as possible, and at this time, we have all resources focused on the search.  As soon as the error was discovered, the GDC immediately put those resources into place," the department added.