Monday, the judge ruled the family doesn’t have the right to ask for DNA testing, but who does? 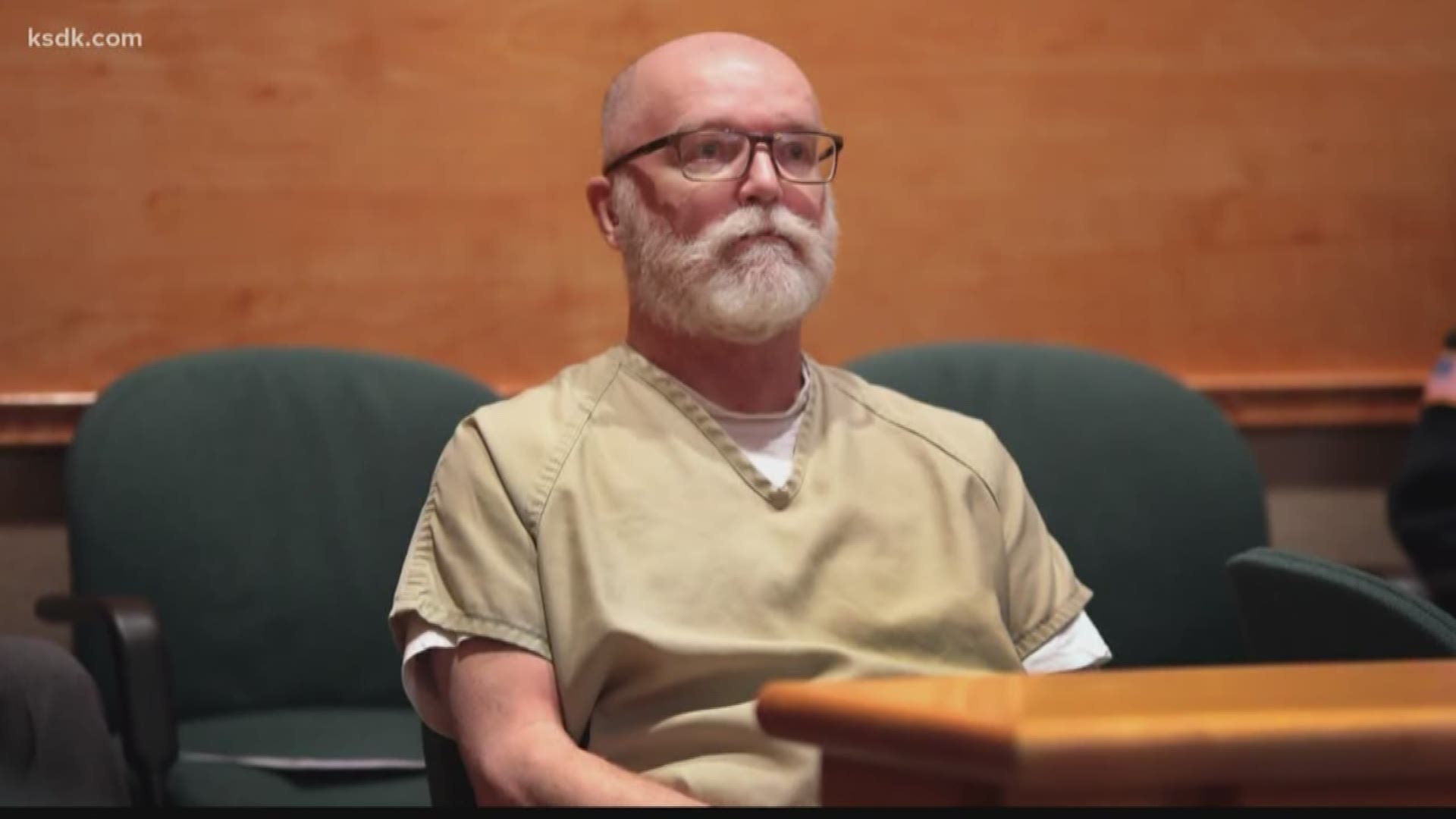 ST. LOUIS — The Innocence Project thinks Thomas Bruce could be a serial killer. They're trying to connect him to a decades-old murder in Tennessee, but they had a setback in the courtroom Monday.

The Innocence Project’s Barry Scheck said he received a letter from law enforcement in St. Louis County suggesting Bruce could be a suspect in the murder of Suzanne Collins in 1985. She was a Marine Lance Corporal stationed outside Memphis who was raped and killed.

Another man, Sedley Alley, was convicted and executed 13 years ago for the crime, but DNA evidence was never tested. His family and the Innocence Project petitioned a Memphis judge to allow DNA testing.

Monday, that judge ruled the family doesn’t have the right to ask for DNA testing.

They told our sister station they plan to appeal.

"Private citizens have no standing in legal prosecutions,” Anders Walker, a criminal law professor at the Saint Louis University School of Law said.

But he says this case is unique.

"I personally have never heard of anything quite like this,” he said.

When it comes to testing the DNA, Walker says all hope is lost.

“It's gotta be law enforcement,” he said.

"It'd basically be a type of cold case and they could request DNA to see if this individual was responsible,” he said.

5 On Your Side reached out to St. Louis County Police and the prosecuting attorney to see if that's something they're considering. We have not yet heard back. 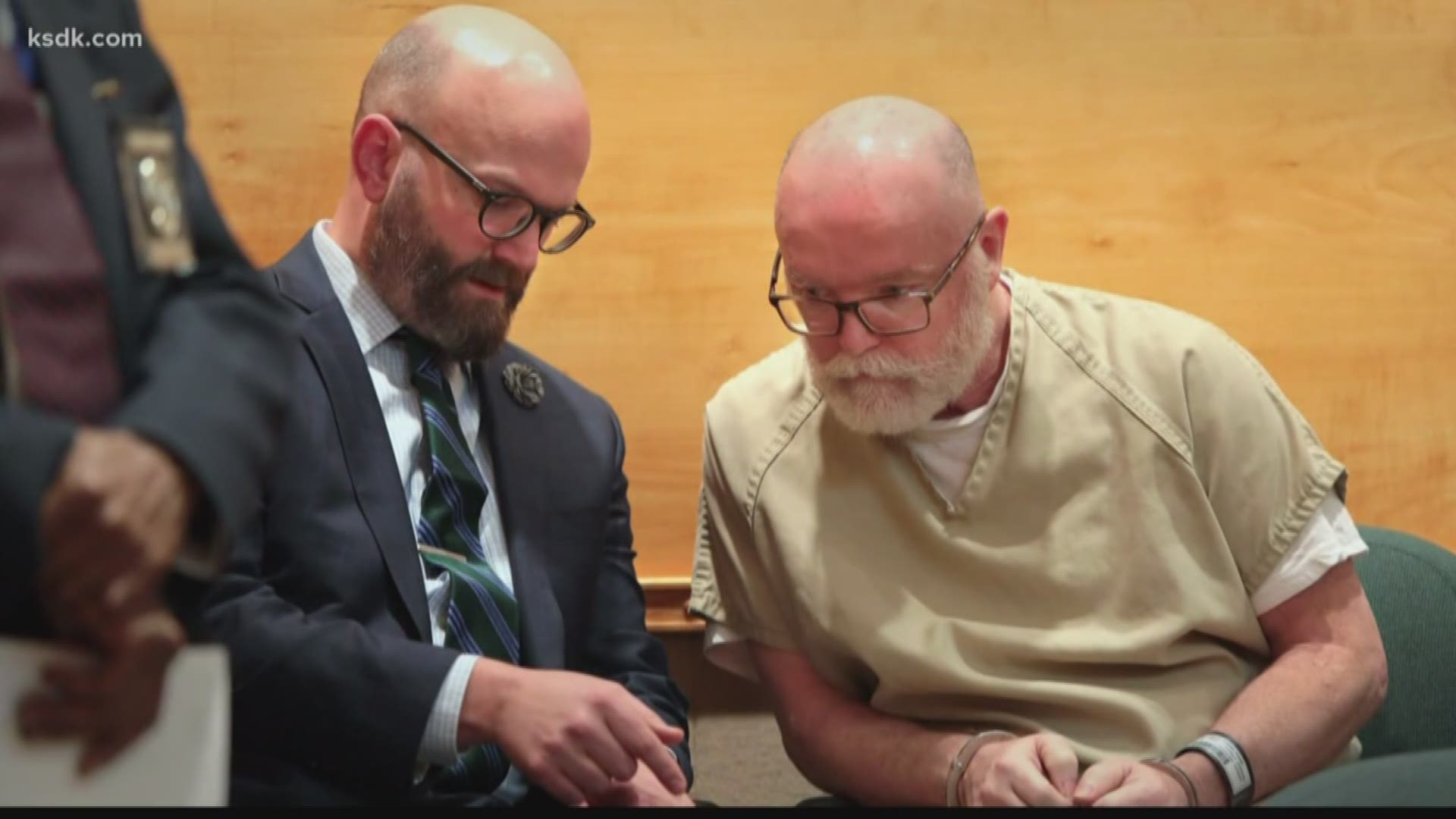