Natalie Crawford is accused of providing her cell phone to an inmate. She faced another major charge that stemmed from the moment she was arrested. 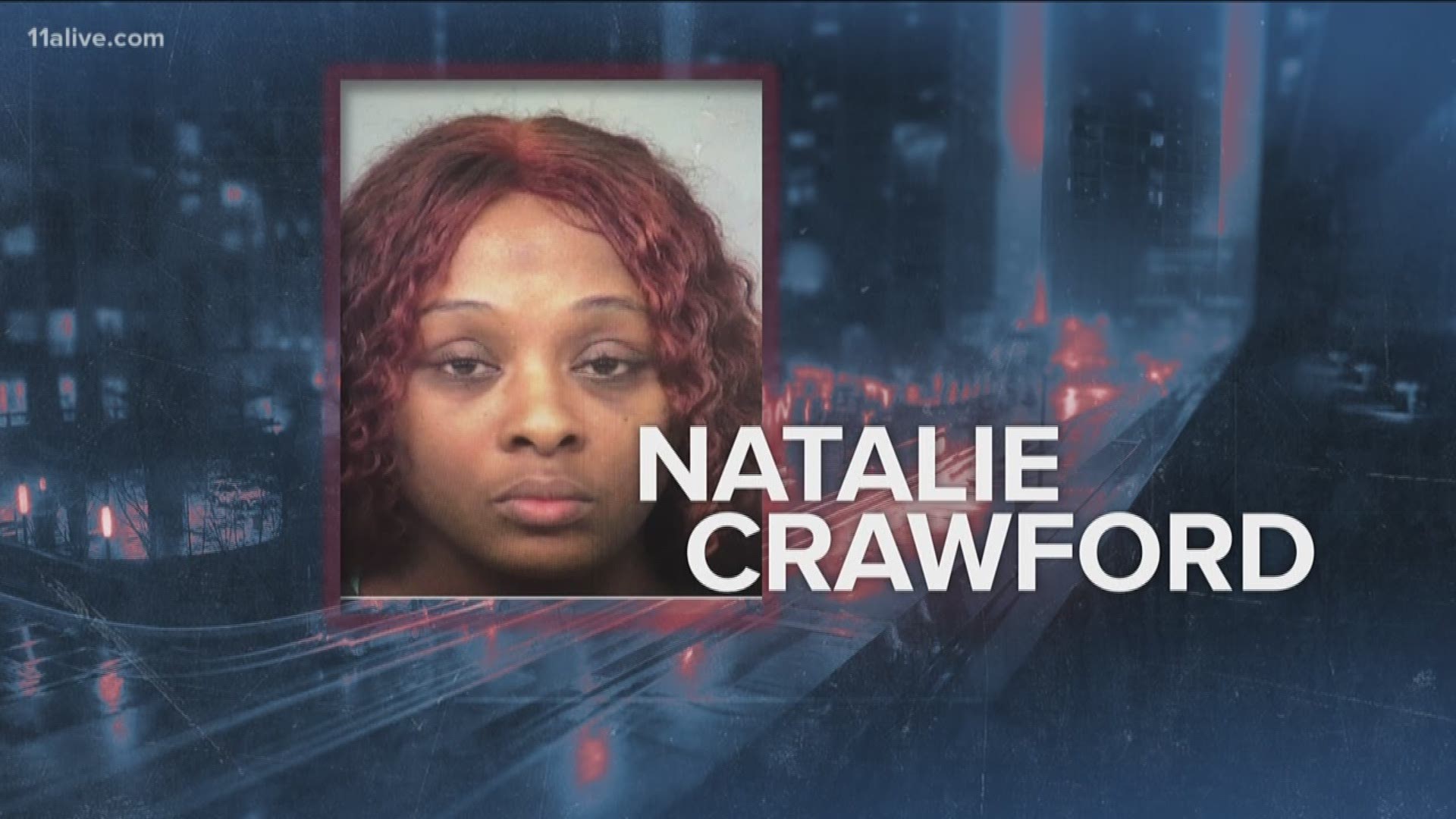 Investigators say a Gwinnett County deputy's actions inside the county jail have led to charges - and an arrest.

According to the Gwinnett County Sheriff's Office, Deputy Natalie Crawford was arrested with more charges still pending after an ongoing investigation unearthed evidence that she had committed illegal acts.

The sheriff's office alleged that Crawford had provided her own cell phone to an inmate - a felony offense.  When she was arrested at the jail, authorities also found her in possession of a loaded firearm in a secured area which is a violation of state law.

Crawford is now in the custody of the same agency she only recently worked for on counts of felony violation of oath by a public officer and felony items prohibited for possession by inmates.

In a statement, the sheriff's office said only the general information regarding the arrest would be released since the investigation hasn't yet ended.

The statement also said that the sheriff, Butch Conway, had no tolerance for any person who attempts to bring contraband or weapons into the jail.