The search for a kidnapped North Carolina teen is growing more desperate by the minute as investigators hold onto the belief that she's alive. 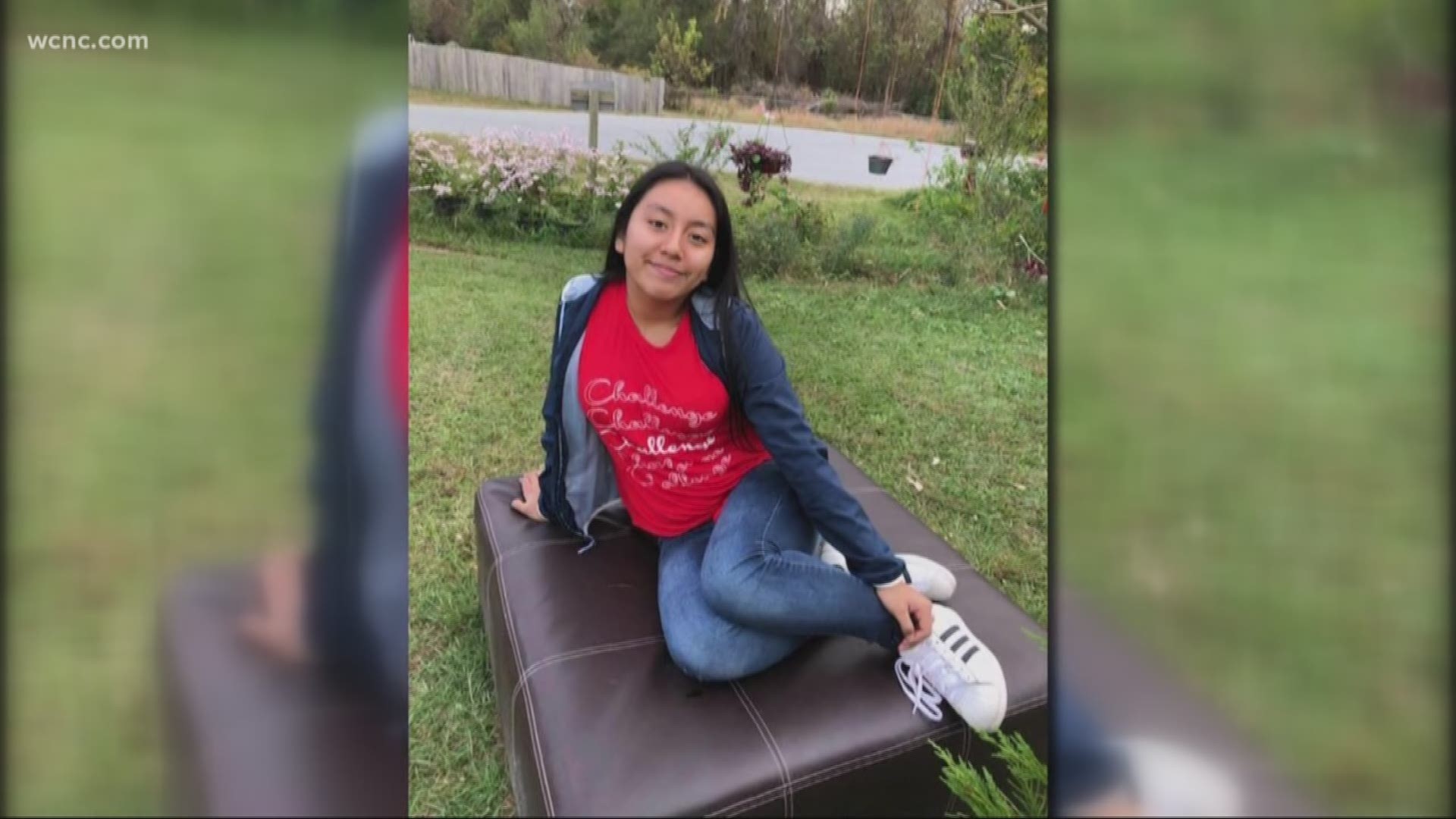 CHARLOTTE, N.C. — The search for a kidnapped North Carolina teen is growing more desperate by the minute as investigators hold onto the belief that she's alive.

It's been more than a week since 13-year-old Hania Aguilar was reportedly abducted outside her family's home in Lumberton on November 5. Witnesses told police she was forced into an SUV by a man wearing all black clothing with a yellow bandana over his face.

With a combined $30,000 reward being offered by the FBI and North Carolina Gov. Roy Cooper, investigators are hopeful that the public will provide the clue that leads to finding Hania safe. 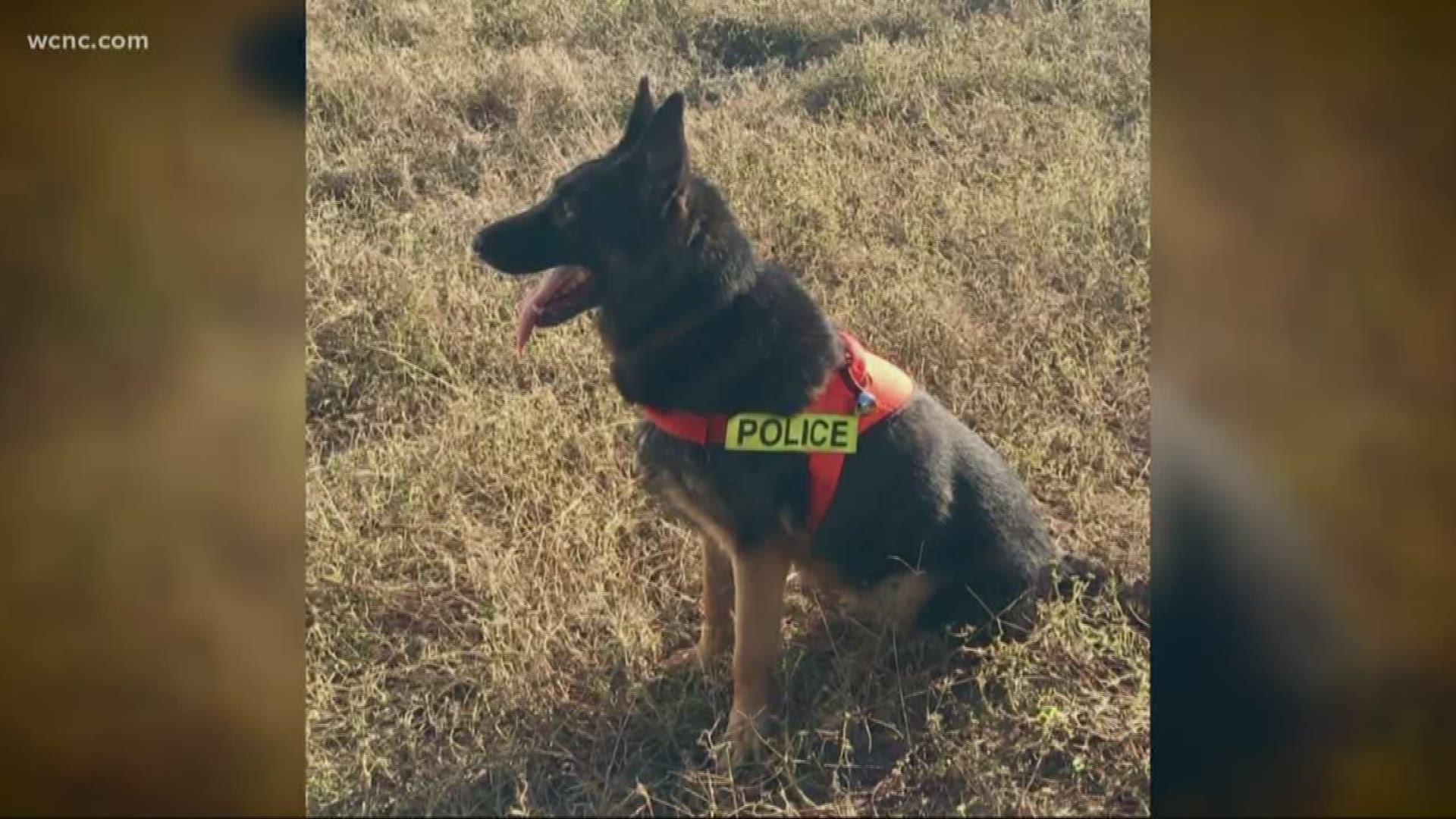 The mother of Hania wrote a handwritten statement begging for her daughters safe return:

"I trust in God that my daughter will return. No one knows the pain I have in my heart. Despite all the criticism and speculation against me, I would never use my daughter’s name in order to take advantage of this situation.

I thank all those people who have provided me help. Please, if you know something, call. I ask everyone not to make absurd comments. For the love of God respect my pain. I only want Hania, my princess, back. I miss her."

"Our approach is that she is alive," said an FBI spokesman. "We have no evidence that indicates otherwise. We are pursuing all logical leads."

The Lumberton PD & the FBI ask for continued assistance to locate 13-year-old Hania Noelia Aguilar. The public helped to locate the stolen SUV. We appreciate your support & once again ask you to call us with information. See the latest info here>https://t.co/68hIRRbj6d pic.twitter.com/bd5LEk29dw

Last Thursday, investigators found the stolen SUV that was used to kidnap Hania. It was found abandoned in a wooded area about six miles outside Lumberton after someone called 911. Hours after the SUV was recovered, detectives released a surveillance video of a man walking near where Hania was abducted. The FBI still has not heard from the man in the video or released his identity. He has not been named a suspect, but detectives said they believe he may have seen something while walking through the area.

Hania is Hispanic, about five feet tall and weighs around 125 pounds. She has black hair and brown eyes. She was last seen wearing a blue shirt with flowers on it and jeans. Anyone with information about her whereabouts or the identity of her abductor is asked to call the tip line at 910-272-5871 or 911 immediately.