Deputies believe the incident was a domestic incident. They say the gunman and one of the victims had a child together. 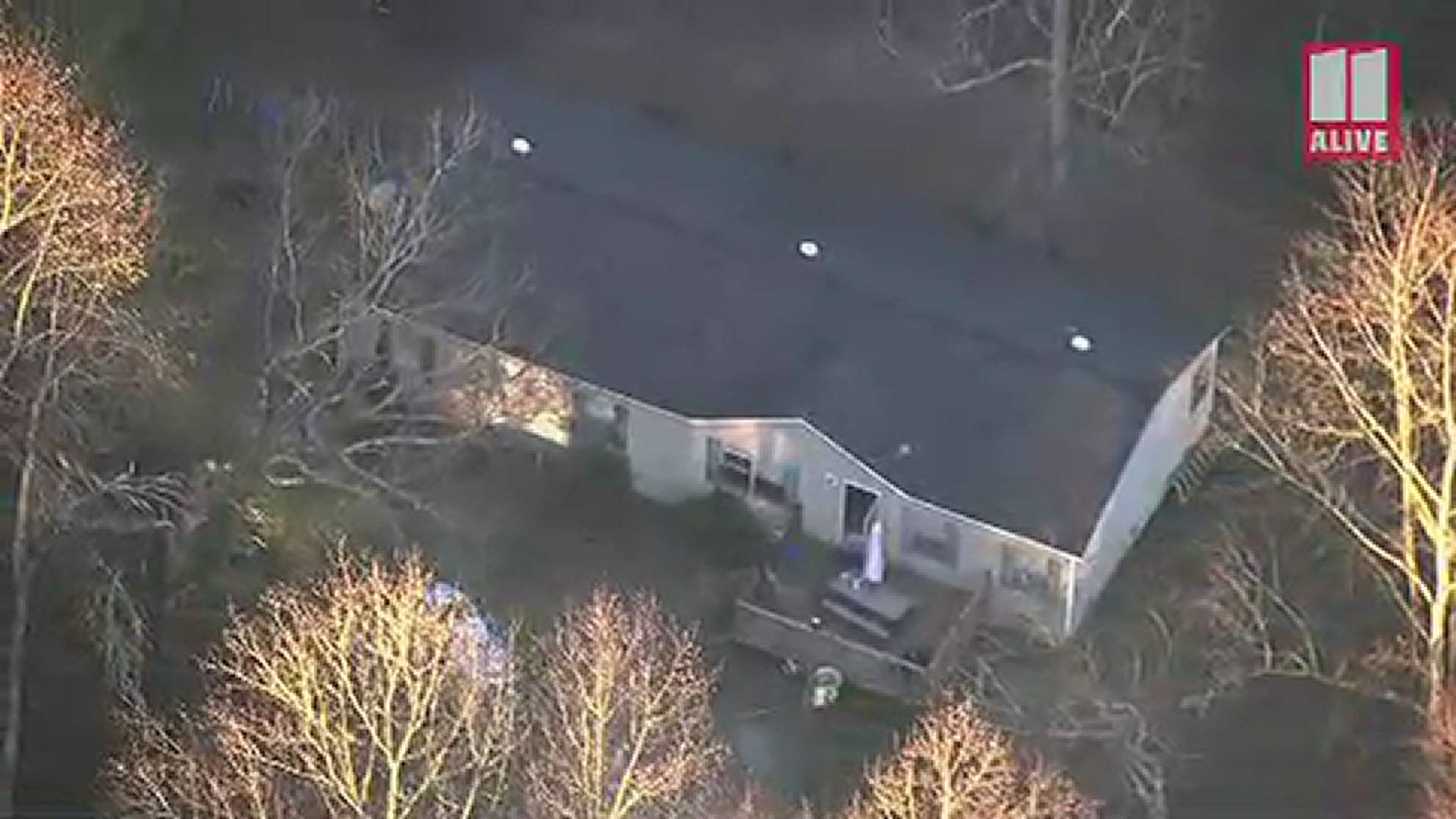 HALL COUNTY, Ga. — Investigators from the Hall County Sheriff's Office said they have been able to determine that a shooting incident at a home in East Hall County on Wednesday afternoon, was the result of a double murder and an attempted suicide.

According to a release from Officer Derreck Booth with the Hall County Sheriff's Office, a family member checking on the victims came across the incident at the home in the 3000 block of Broome Road, and called 911.

Deputies arrived at about 3:20 p.m., according to Booth, and discovered the bodies of two women, 50-year-old Anne Marie Wilson and 20-year-old Lauren Wilson, both of Gainesville. Booth said the two women were mother and daughter.

In addition, Booth said, deputies found a man suffering from gunshot wounds. He was transported to a nearby hospital by Hall County Fire Services for treatment of his injuries, Booth said.

He said that based on initial details, 26-year-old Shamiek Johnson of Buford shot the two women to death with a handgun before shooting himself.

Johnson remained in critical condition as of Thursday morning, according to Booth.

Investigators believe the incident was domestic-related, Booth said, going on to indicate that Johnson and Lauren Wilson had a child together.

The incident remains under investigation by the Hall County Sheriff's Office.