Investigators said the two women were in the car on Tuesday evening. 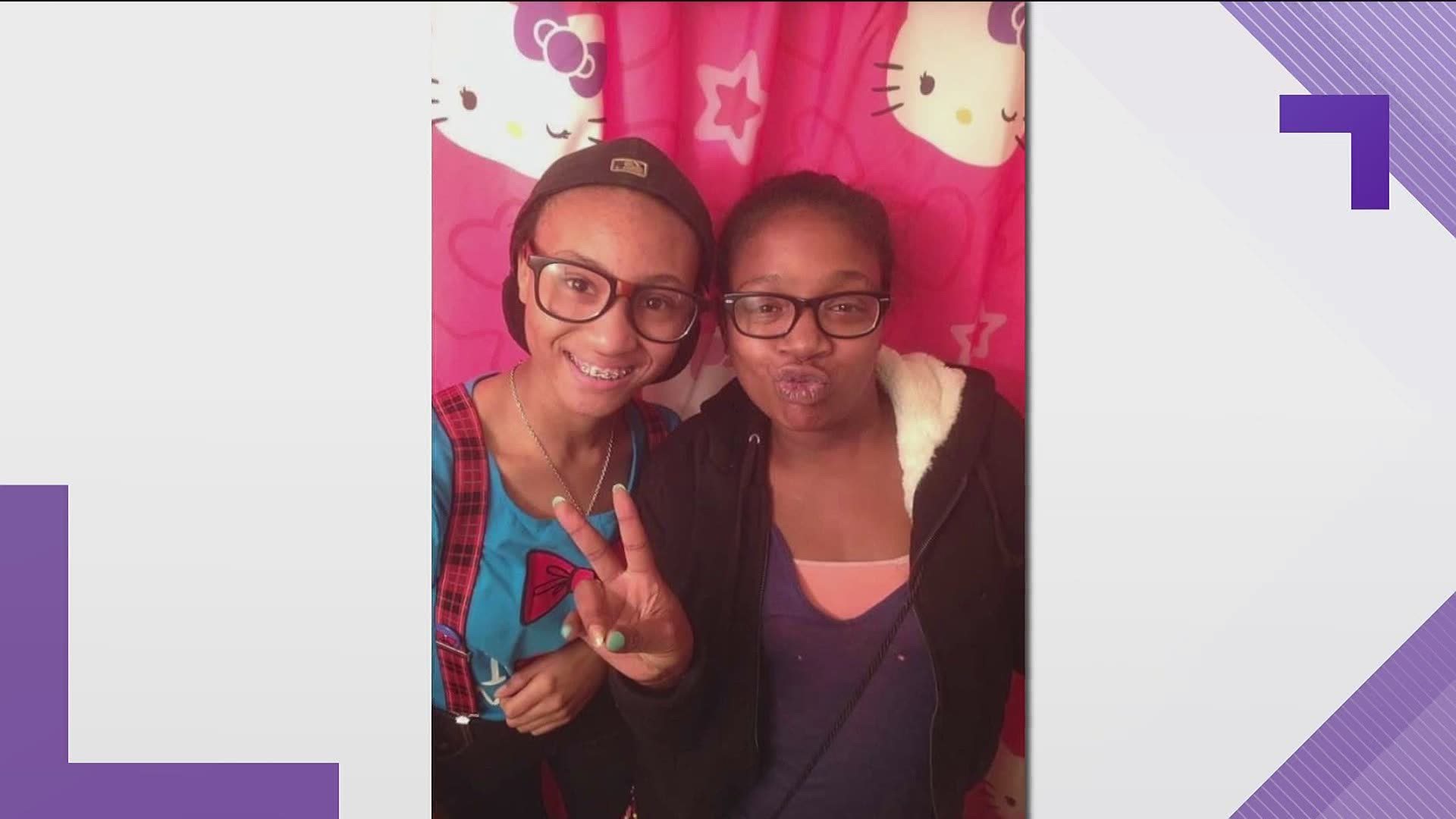 ROME, Ga. — The GBI is looking for assistance in finding a vehicle tied to two women whose bodies were found beneath a bridge in Floyd County earlier this week.

Thirty-one-year-old Trevena Campbell and 19-year-old Vanita Richardson, both from Rome, were found under Etowah Bridge at Loop 1 near Rome on Wednesday.

The GBI says they are looking for Richardson's gold 1997 Toyota Corolla with Georgia tag number RTJ6295.

They issued a photo of that type of vehicle for reference, seen below. The car pictured is not actually the specific car they are looking for.

Credit: Georgia Bureau of Investigation
The GBI is looking for a 1997 gold Toyota Corolla similar to the one pictured here (this is NOT the actual vehicle, is the same make, model and color)

Investigators said their investigation shows the two women were in the car on Tuesday evening, May 12, 2020.

Agents say they are sure the car is somewhere in metro Atlanta, and finding it is crucial to the case.

“It’ll help us find out who killed these two girls,” said Joe Montgomery, the GBI Special Agent In Charge in Calhoun.

Anyone with information about the car's whereabouts is asked to call the GBI tipline at 800-597-8477.