It happened at Jack's Pizza and Wings off Highland Avenue on Tuesday. 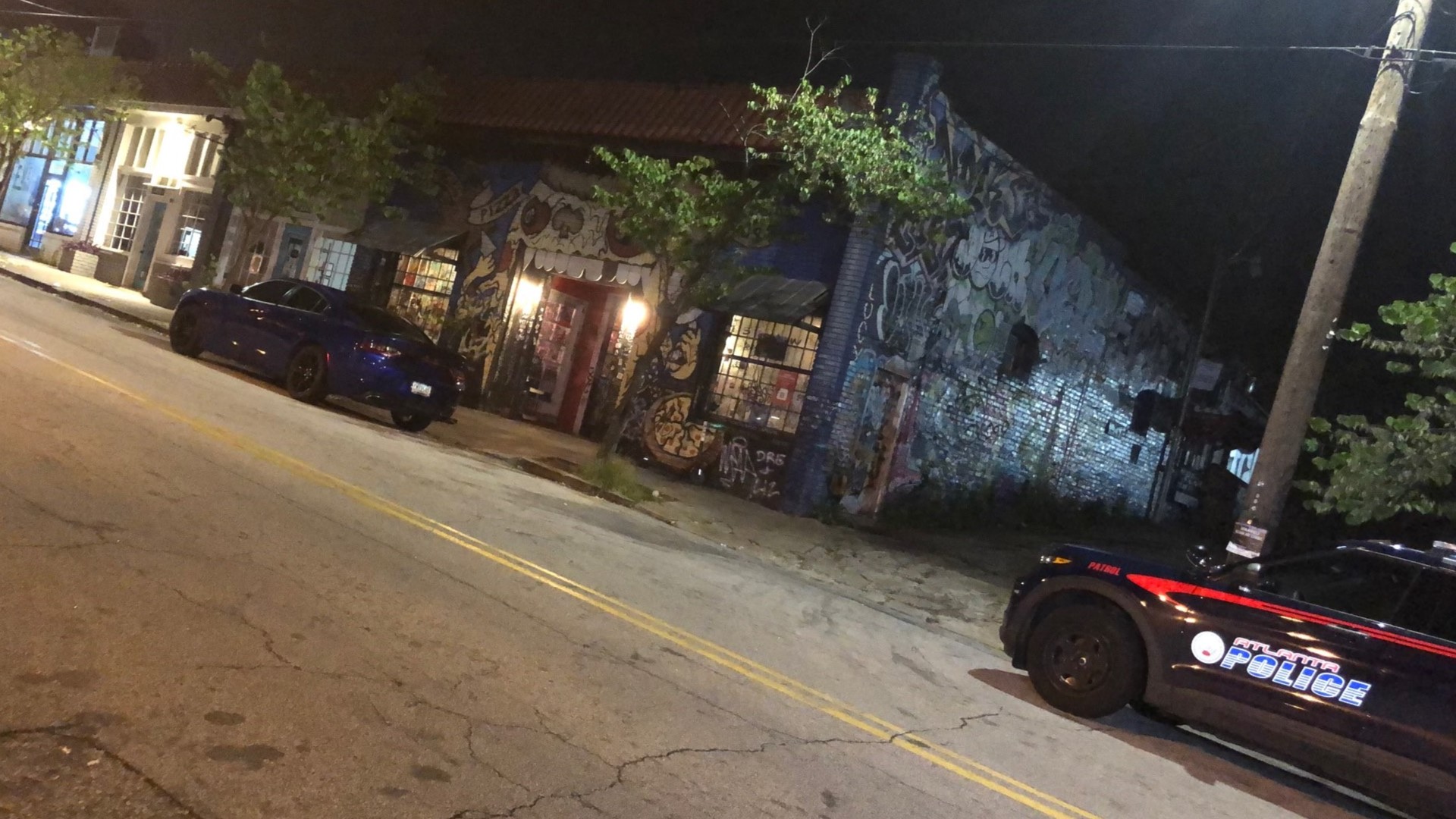 It happened at Jack's Pizza and Wings off Highland Avenue around 12:30 a.m., police said.

Officers on the scene said they believe the two victims were customers. One person was shot in the buttocks and the other was grazed in the head. They were both transported to Grady Hospital with non-life threatening injuries.

Police said it was unclear how many shots were fired, however, they said there weren't a lot of shell casings found.

It was not clear how many shooters there were.