Police: Armed man who chased woman after wreck, evaded officers, was shot at then arrested

Officers ended up firing a shot at the man - but not hitting him - after the bizarre incident. 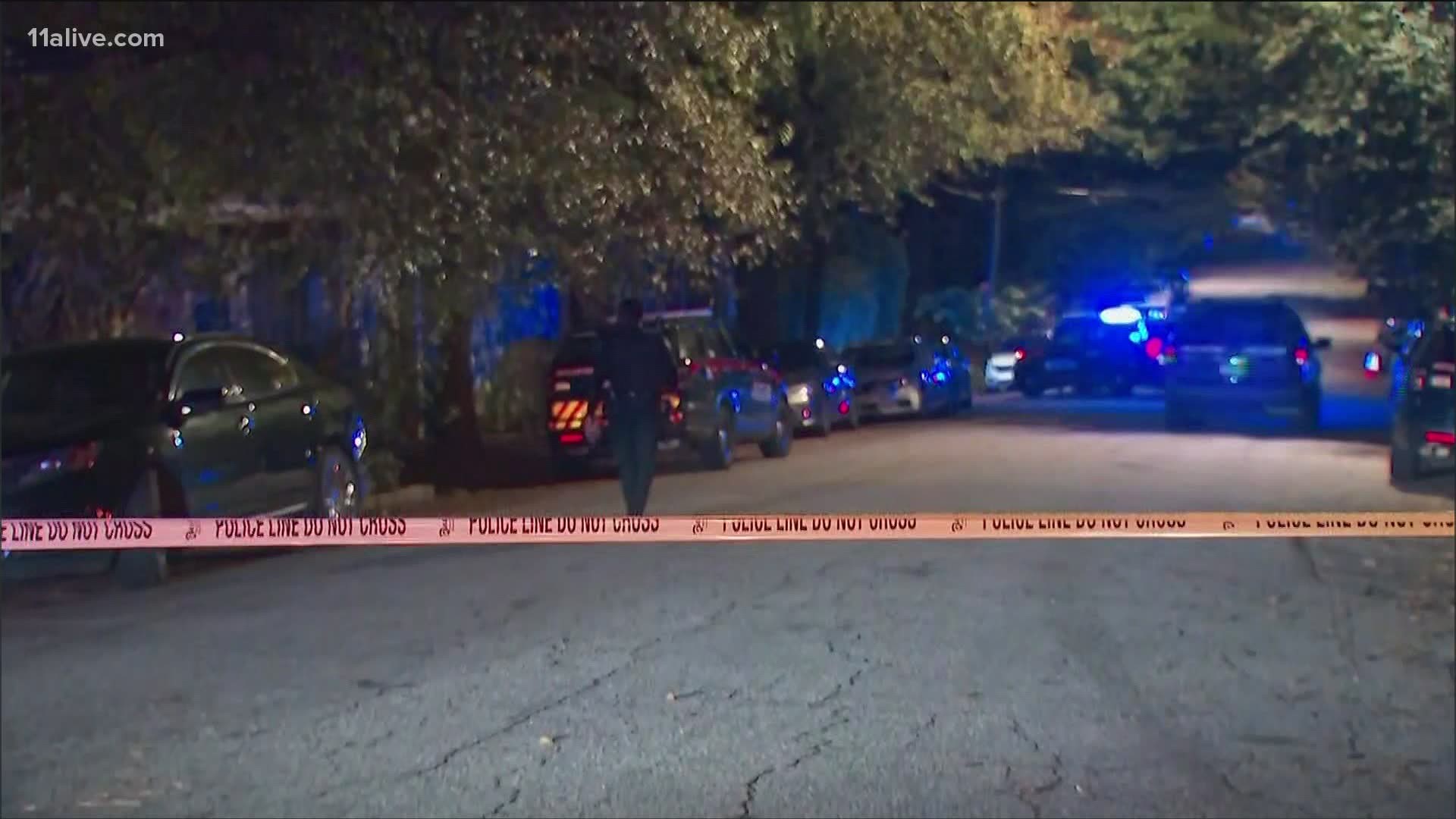 ATLANTA — A man who police said chased a woman with a gun after getting into an wreck with her, then evading officers multiple times Tuesday night before they fired at him, is in custody.

It all began around 10:30 p.m. near Ponce de Leon and Penn avenues in Atlanta.

According to Atlanta Police, a woman flagged officers down to tell them that an armed man was chasing her.

She told officers that the suspect had backed into her car near Boulevard and Ponce de Leon before driving off. The woman told police she did, too, and drove toward her workplace, only to notice that the suspect, Jacob Peter Horn, had appeared to follow her there.

The victim told police Horn then got out of his car and charged at her with a gun in hand; she drove off and that's when she flagged the officers down.

Police said she was able to point to where Horn was, and officers approached him. Police said one of the officers tried to detain him, but he ignored them, ran off and got into his car parked at a nearby business.

Police said the officers gave Horn directions for him to surrender, including taking his hands out of his pockets.

At this point, police said Horn reached pulled his hand out of his pocket abruptly, pointed an "object" at the officer. Police said the officer fired his gun at the suspect, but did not hit him.

Horn ran off one final time, and tired to force his way into a home, according to police, but was ultimately caught by police and arrested.

According to police, Horn appeared to be under the influence of drugs and was taken to Grady Hospital for examination. Once released, police said Horn will be taken to jail and charged with aggravated assault and obstruction. No weapon was recovered, according to police. The use-of-force incident is now under an internal review.