Jakari Dillard, 17, was shot and killed at Anderson Park pool. Just two days after his death, his family came back to the pool to talk about their loss. 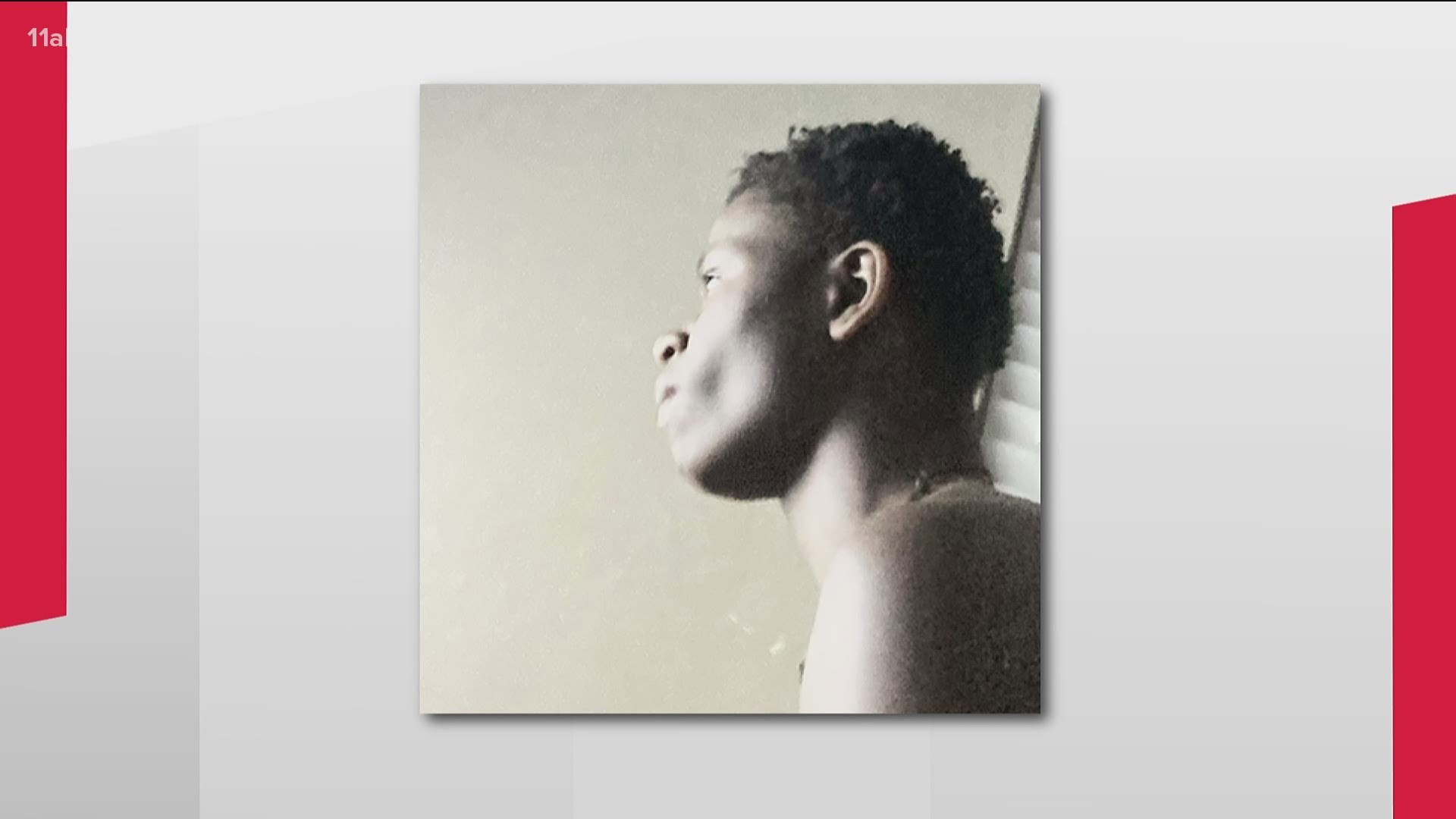 ATLANTA — A family looking forward to their son’s senior year in high school is instead facing tragedy.

Jakari Dillard, 17,  was shot and killed at Anderson Park pool. Just two days after his death, his family came back to the pool to talk about their loss.

“Jakari was supposed to be graduating next year, I’m planning a funeral, “ said his mom, Courtney Dillard.

She said he was a rising senior at Life Christian Academy.

The family said the teen had survived nine heart surgeries over the course of his life. His mother said he loved to cook and swim.

They said he was at the pool with five of his siblings and his aunt for about two hours when he was killed.

“It was just senseless," his aunt, Chrissandra Thomas said. "Like we were playing amongst each other, even with the guys who did it."

"We just hear a gunshot me and my nephew thought they shot in the air and we see him laying there,” said said.

Less than 24 hours after the shooting, the City of Atlanta announced it was closing all 12 of its outdoor public pools until further notice. It's a move Jakari Dillard's family said is too little too late.

“The pools will be open in two to three weeks," said Thomas.

"You didn’t do this to prevent anything with all the crime going on at the pools," his mother said.

RELATED: City of Atlanta shuts down all outdoor public pools until further notice

They do hope changes are on the way.

“They should be checking backpacks at the door and they need to have metal detectors,” said Thomas.

Those are steps the family said could have saved Jakari Dillard's life. And now they’re asking the shooter to turn himself in.

“We’re still not going to get closure cause this is something I’ll never forget,” the mom said.

“If you’re a man, face what you did,” said Thomas.

11Alive reached out to city officials to find out more about the protocols in place and what the city is doing to assess safety while the outdoor pools are closed. We did not get a response.