The former Jesup Police officer is charged with aggravated sodomy, sexual assault against a person in custody, and violation of oath of office. 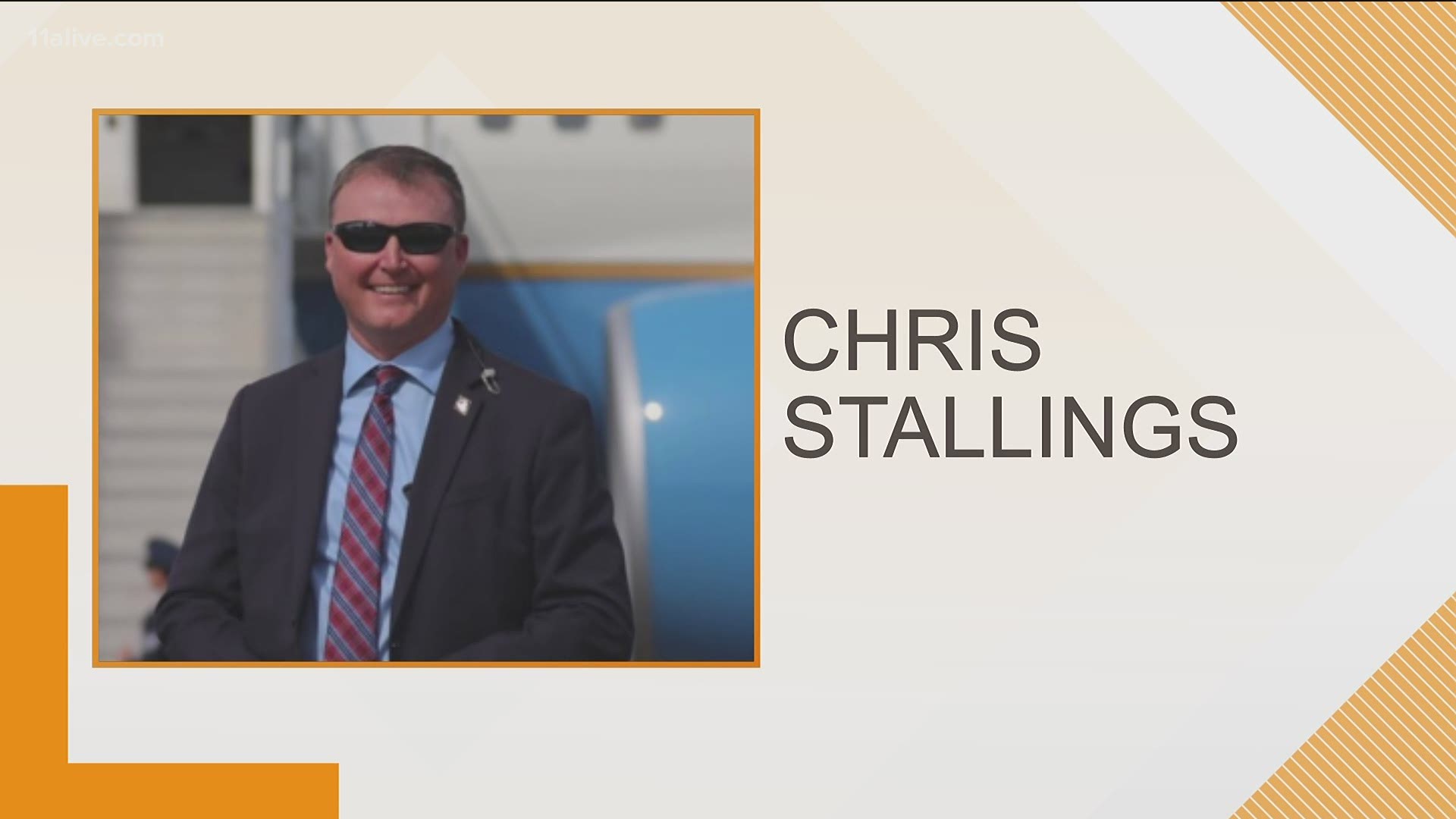 JESUP, Ga. — A police officer in Jesup, Georgia was arrested this week and charged with sexual assault against a person in custody. The Georgia Bureau of Investigation made the arrest on Tuesday.

Jesup Police Department officer Steven Wright, 30, turned himself into the Wayne County Jail on an aggravated sodomy charge, sexual assault against a person in custody, and violation of oath of office.

On Tuesday, Aug. 18, the Brunswick Judicial Circuit District Attorney requested the GBI investigate an allegation of criminal misconduct by Wright. The investigation revealed that Wright engaged in nonconsensual sexual contact with a person under his authority.

Wright was immediately placed on administrative leave with pay pending the results of the investigation, the department said. He has since been fired.

On Facebook, the department assured residents that this behavior is not acceptable.

"Chief (Mike) Lane states his department works very hard to hold officers to a high standard and this form of behavior is unacceptable and will not be tolerated. The Jesup Police Department will continue to serve the citizens of Wayne County in a professional and respectful manner."