Authorities revealed this home had a history of domestic disputes. 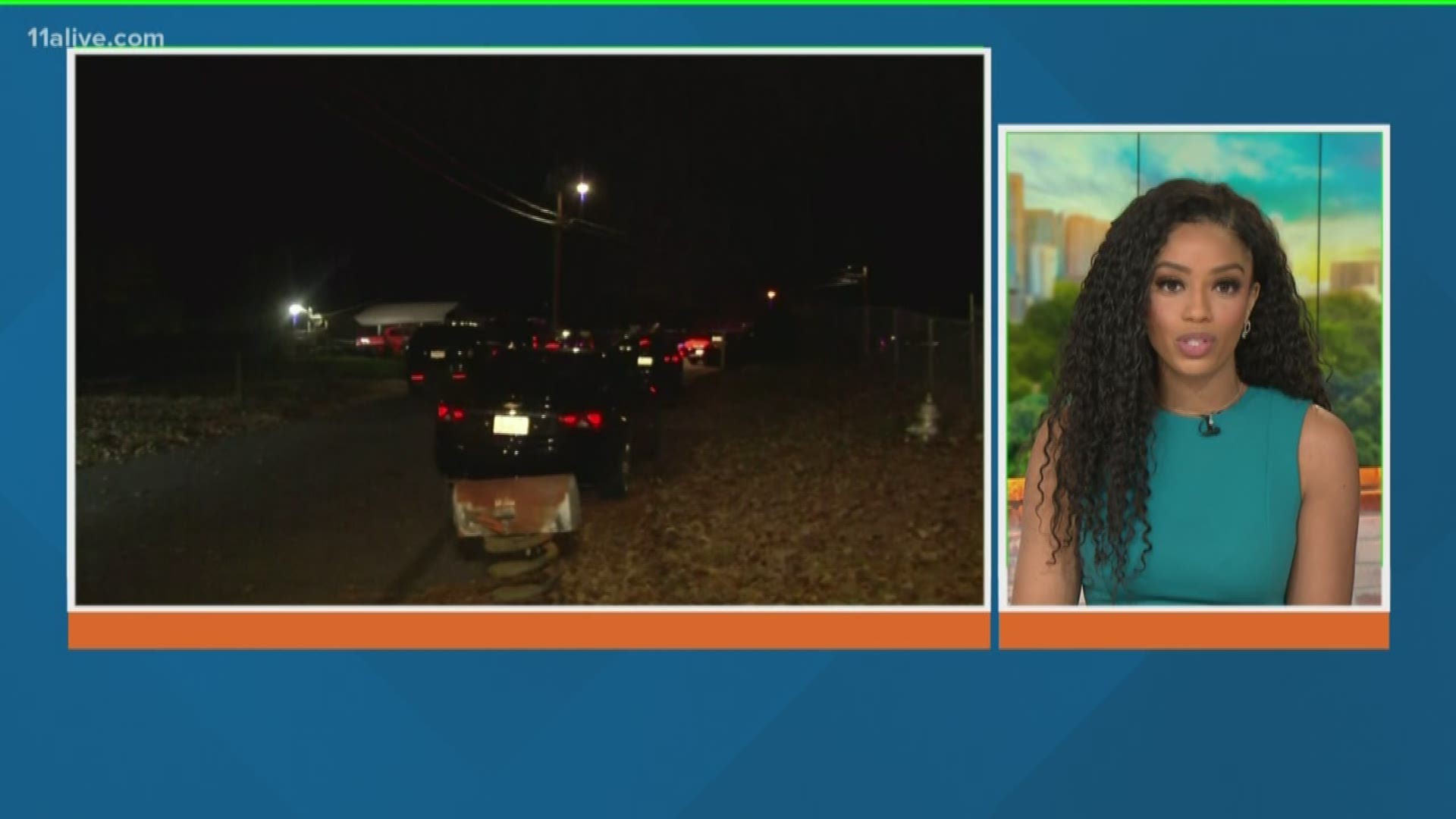 ATLANTA — Clayton County officials have identified the man officers shot after they said a man turned a gun on them during a domestic dispute.

Police said when they arrived, two teens and a woman were trying to leave a home, but a man refused to open the door. That's when police said the man, now identified by the Georgia Bureau of Investigation as 68-year-old Jimmie Phillips, pointed a weapon at the officers, which caused the officers to fire their weapons at the man -- shooting and killing him.

It happened on Sunday night at a home on Katie Lane in Morrow, Georgia.

Authorities revealed this home had a history of domestic disputes.

Officials said the two officers involved in the shooting will be placed on a routine administrative leave.

RELATED: Police: Domestic dispute leaves one man dead after he pointed a gun at officers