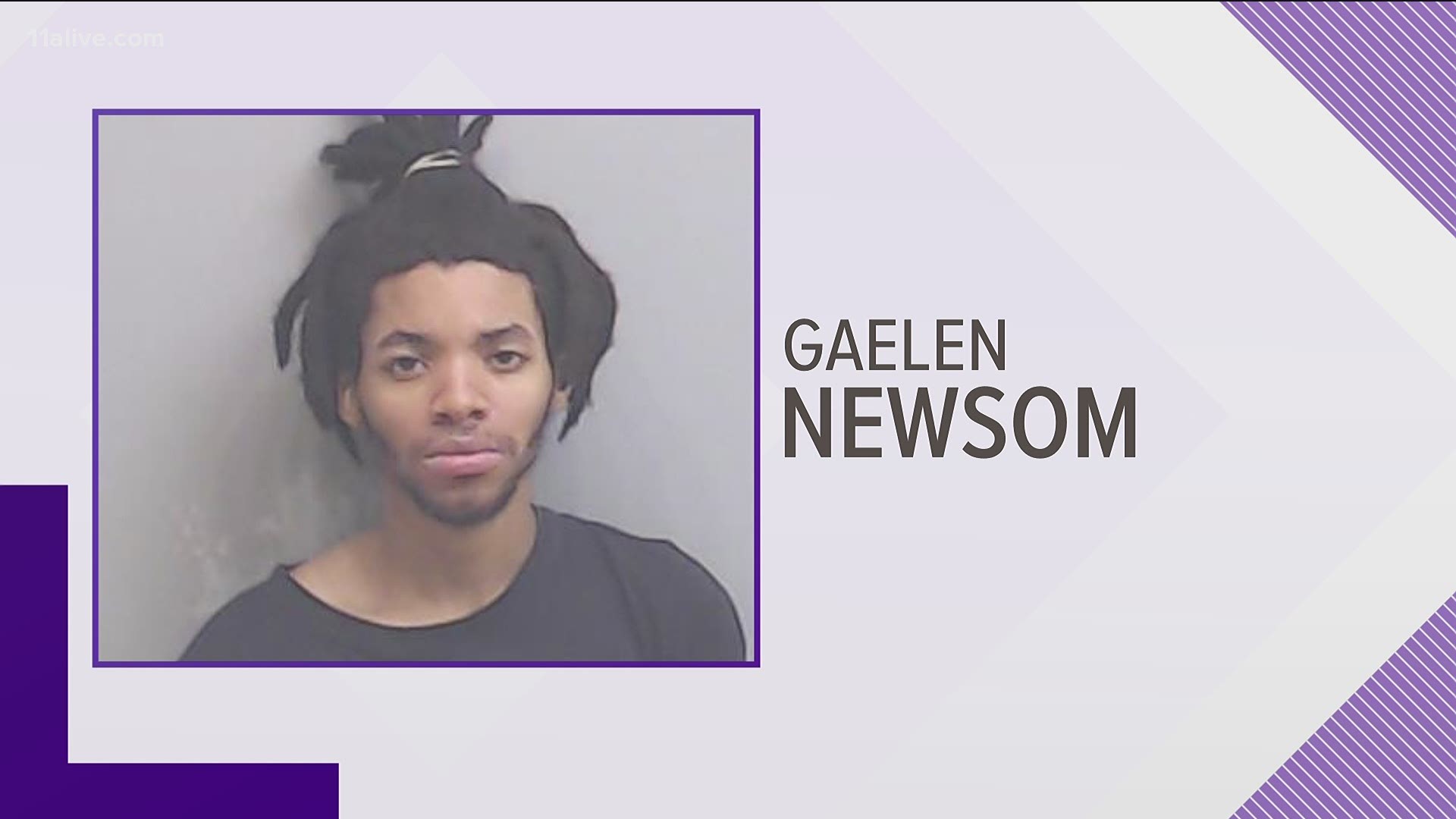 ATLANTA — Police have identified the man who went on a crime spree Saturday morning and terrified residents of a Buckhead neighborhood.

Atlanta Police said on Sunday that investigators secured arrest warrants in Fulton County for 22-year-old Gaelen Newsom for attempt to commit murder, aggravated battery and possession of a firearm during the commission of a crime.

It all began around 8:30 a.m. they were dispatched to the 1200 block of West Wesley Road NW for reports of a man who had been shot while jogging.

Atlanta Police responded and found Andrew Worrell suffering from gunshot wounds to the leg and hip.

"Based on some ballistic evidence that was recovered from the vehicle, it also appears this may in fact be our suspect from the earlier shooting incidents,” said Hampton.

Police said the suspect may have been suffering from some kind of mental health breakdown. They did not say if tests were conducted.