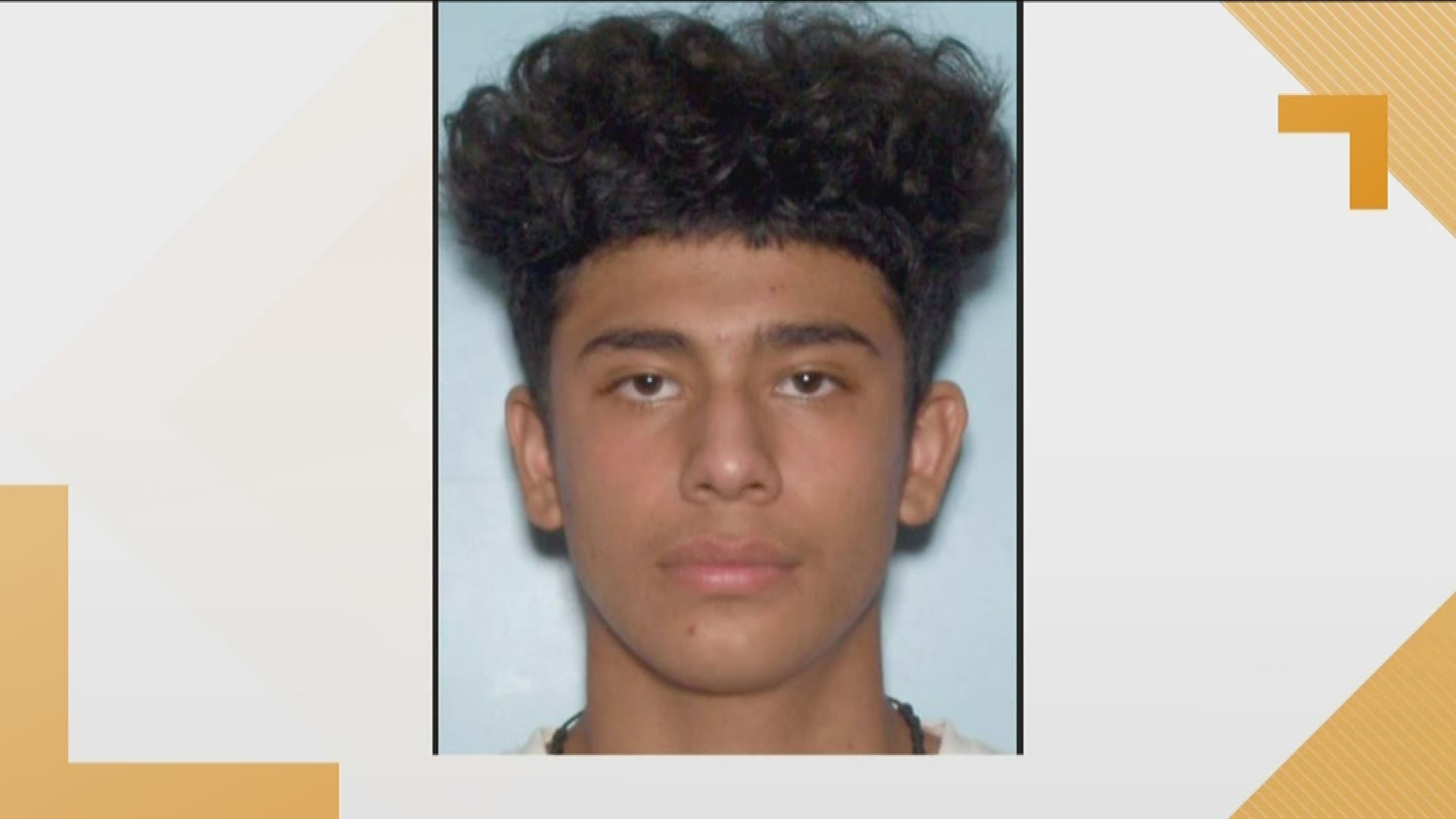 CLAYTON COUNTY, Ga. — A teen murder suspect was caught after he allegedly shot and killed a man on Saturday night and then fled, the Clayton County Sheriff's Office said Monday morning.

Clayton County Sheriff Victor Hill said 17-year-old Jorge Beltran shot and killed a man who had "tried to defuse an altercation" between Beltran and another person.

Clayton County Police now say the shooting happened at a quinceañera at the Oasis Event Center, and have identified the victim as 27-year-old Juan Perez Salazar.

RELATED: Teen on the run after fatally shooting a man trying to break up fight, sheriff says

Beltran was arrested at a location in Forest Park, the sheriff's office said. He had been on the run since the incident on Saturday.