APD: 1 killed in drive-by shooting, others hurt at scene

Investigators are still processing the scene and will be talking to witnesses about what happened. 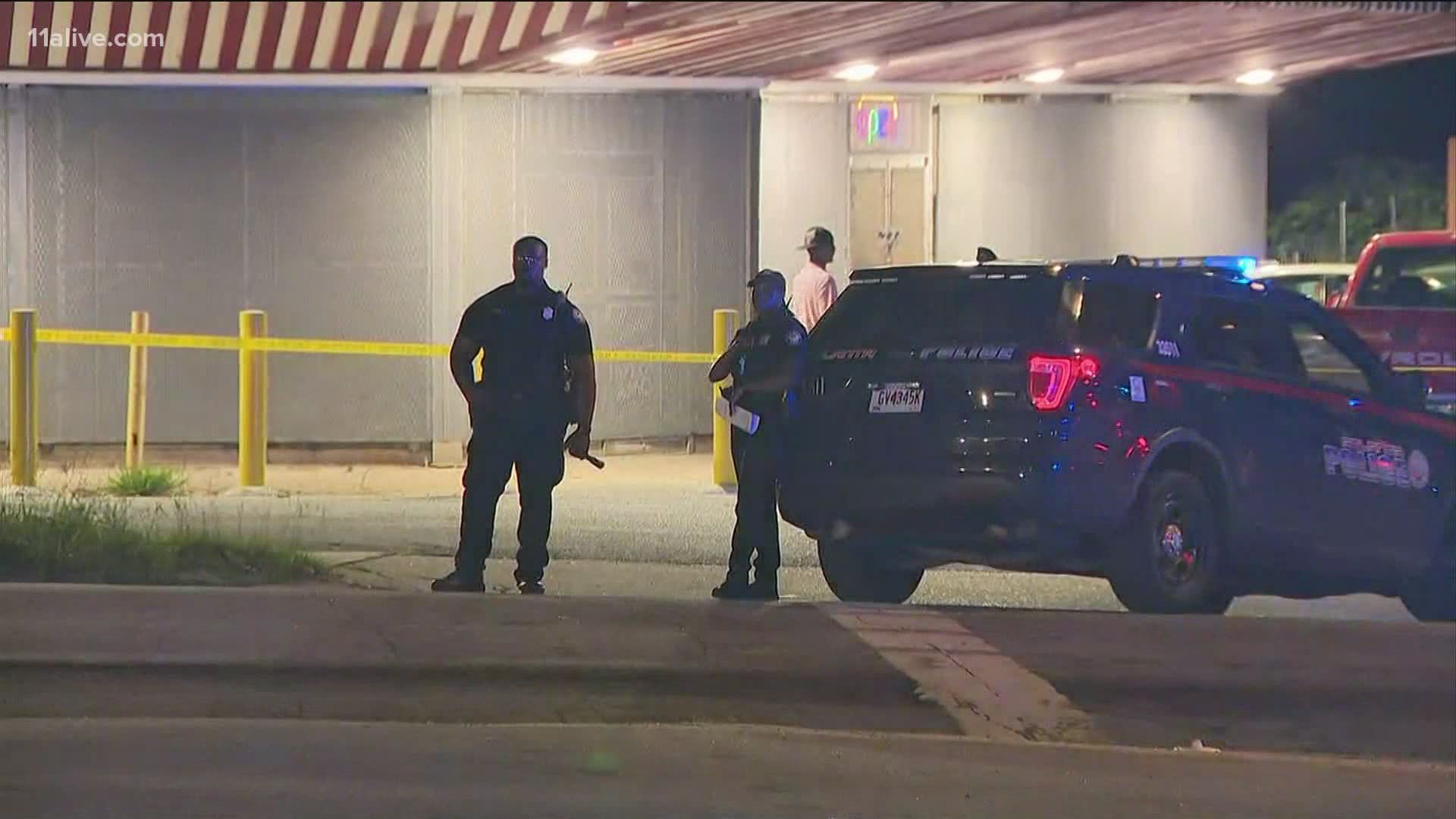 ATLANTA — A drive-by shooting near a liquor store in Atlanta left one person dead Thursday night.

Atlanta Police said they were called to the 1300 block of Joseph E. Boone Boulevard to investigate after two men were shot just before 9 p.m.

One of the victims died from his injuries, APD said. The other shooting victim was taken to the hospital in serious condition.

Capt. Jason Smith said it appears the gunfire came from a car driving by.

“There was people in the parking lot, a vehicle drove by, there was some shooting and that’s what we’re responding to," he said. "We’re investigating the circumstances regarding that right now."

APD said it also appears a woman sustained a minor injury at the scene. However, it's unclear at this time how she was hurt, they said.

Investigators are still processing the scene and will be talking to witnesses about what happened. APD will also review video from cameras in the area.

Suspect information has not been released yet as officers are still conducting the investigation.