Families in the courtroom were upset over the decision. 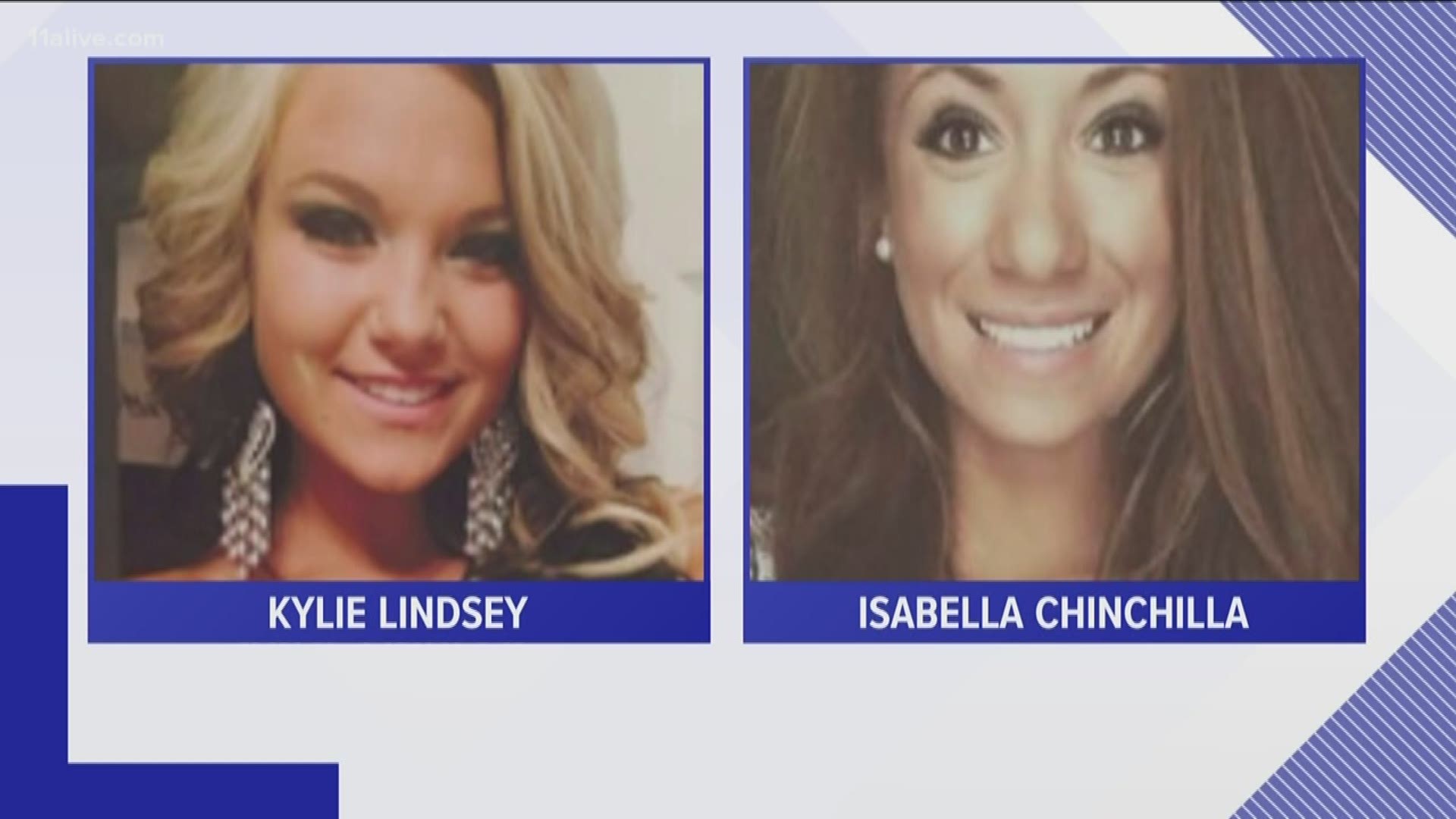 A judge in Carroll County has declared a mistrial in the case of a now-former State Patrol trooper accused of driving recklessly and causing the death of two teens in 2015.

The defense argued that prosecutors withheld evidence that the jury never saw -- which could have been favorable to the former trooper, Anthony Scott.

"This is about a defendant's constitutional rights. This behavior is inconsistent with our American legal heritage," said Judge John Simpson. "Based on the forgoing facts and conclusions of the law, the defendant's second motion for a mistral is granted."

Scott was, according to investigators, driving 90 miles per hour down US Highway 27 -- without flashing lights and siren, and not on an emergency call. Authorities said Scott crashed into the car that was carrying the four teens as it turned left in front of Scott. South Paulding high school students Kylie Lindsay and Isabella Chinchilla were killed in the crash. Two other teens, Dillon Wall and Benjamin Finken were badly injured.

Both of the teens who were killed were not, according to the new testimony, in the back seat.

Two troopers testified that they analyzed Scott's dashcam video and other evidence, and concluded that 17-year-old Kylie Lindsey was possibly in the front seat, possibly obstructing the teen driver from seeing the oncoming trooper.

But prosecutors never let the jurors hear that information.

"If she was sitting or leaning through the middle console area, or sitting in the front passenger seat, yes, she would have obstructed the driver's view," Burrow said. "My opinion on this case is more than the factor that Trooper Scott was speeding. It's also a factor that Mr. Wall failed to yield the right of way by never attempting to slow or stop."

Scott has claimed all along that the teen driver is to blame. His attorney asserted his client's innocence outside the courtroom.

"It wasn't just a possibility these are two expert witnesses that the State was putting up as experts that had developed this theory," said attorney Mac Pilgrim. "There were a lot of things we felt could have been done early on in this case, in the investigation stage of this case -- video gathering, evidence gathering, and things that were not done."

The prosecution and the families of the teens had no comment after the decision was handed down.